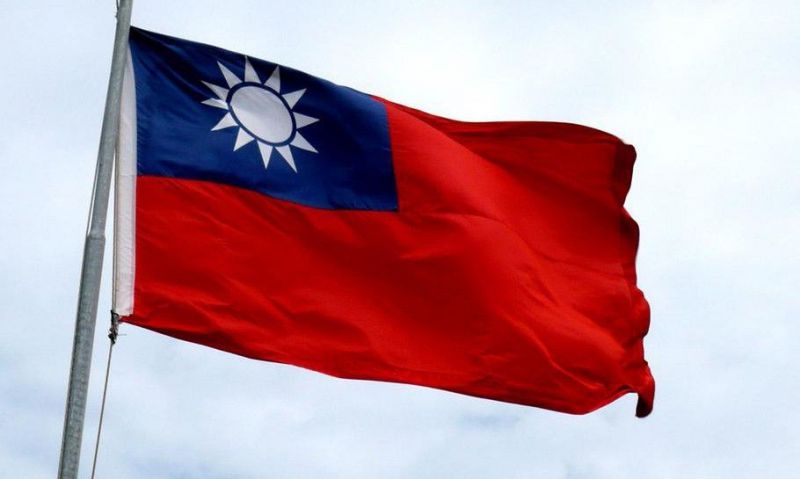 The war in Ukraine is holding up already backlogged U.S. efforts to arm Taiwan, according to a recent U.S. government report.

Delays in delivery of weapons such as F-16 fighter jets, Stinger air-defense missiles and Paladin self-propelled howitzer artillery to Taiwan were noted in the November report to Congress by the U.S.-China Economic and Security Review Commission.

“The diversion of existing stocks of weapons and munitions to Ukraine and pandemic-related supply-chain issues have exacerbated a sizable backlog in the delivery of weapons already approved for sale to Taiwan, undermining the island’s readiness,” the commission said in its report.

More than 400 individual sales of U.S. equipment or technical assistance to Taiwan were pending, according to testimony by Deputy Secretary of State Wendy Sherman to the House Foreign Affairs Committee in April. Sherman’s remarks do not specify whether those sales happened within the past few years, according to the November report.

The backlog of weapons deliveries was over $14 billion in December 2021 and is now $18.7 billion, according to congressional officials and others familiar with the matter cited in a Wall Street Journal report Sunday.

The prospect of a naval blockade by China means getting weapons to Taiwan during any future conflict would be far more challenging than sending arms to Ukraine.

“I’m not going to get into it at a public podium … talking about inventory stocks of any system anywhere,” he said Thursday, according to a transcript of the briefing provided by the State Department. “That just is not a good idea for — for us to do.”

The U.S. is constantly balancing its own weapons inventories, those of allies and partners and people who purchase arms as well as the Ukrainian armed forces, Kirby said.

“And it’s a balancing act,” he said. “And we’re in constant touch with, again, allies and partners about their readiness needs, because many of them are reliant on U.S. systems. And of course, you know, that includes Taiwan.”

“And, of course, we’re going to continue to look at what the next iteration of that needs to look like and when that would occur,” he said. “But we take very seriously our responsibility to help provide Taiwan the self-defense capabilities that — that it needs.”

The U.S. arms sales to Taiwan are in accordance with law and policy and that isn’t going to change, Kirby said.

“Taiwan would like to request that the weapons the U.S. sells to Taiwan be delivered as scheduled,” Gen. Wang Shin-lung, the vice minister for armaments at Taiwan’s Ministry of National Defense, said last month, according to the Wall Street Journal report.

Taiwan and the U.S. are both concerned about possible delays in weapons deliveries, according to Norah Huang, director for international relations at the Prospect Foundation, a security and foreign affairs think tank in Taipei.

“Weapons like stingers and javelins are in shortage already because of the war in Ukraine,” she said. “My sense is, joint manufacturing would be part of the U.S. burden sharing with its [allies] and partners.”

The slow weapons deliveries are an issue for Taiwan, especially as it faces mounting pressure from China, agreed Ian Chong, an associate professor of political science at the National University of Singapore.

“They’ve historically faced difficulties in getting arms due to [Chinese] pressure,” he said in an email Tuesday. “Cognizance of this challenge is also why Taiwan has always had a domestic arms industry with some pockets of advanced research and development.”

“Ships, submarines, aircraft, and missiles are particular areas of focus, although there is some effort to develop land systems like armored vehicles as well,” he said.