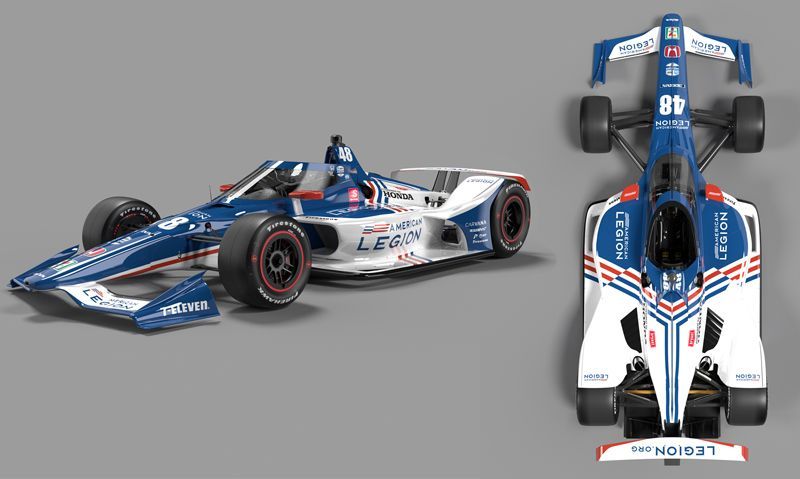 The American Legion made history on May 30, when the organization’s branding appeared for the first time ever in the Indianapolis 500. Now American Legion Family members have the opportunity to reserve a piece of that history in the form of a die-cast replica of the car.

American Legion Emblem Sales now is taking pre-sale orders for 1:64 scale and 1:18 scale versions of The American Legion No. 48 Honda that Tony Kanaan drove for Chip Ganassi Racing to a 10th-place finish in the Indy 500. The die-cast versions can be ordered here. A portion of the proceeds from the sale of the cars will go to fund American Legion programs that assist veterans and military families.