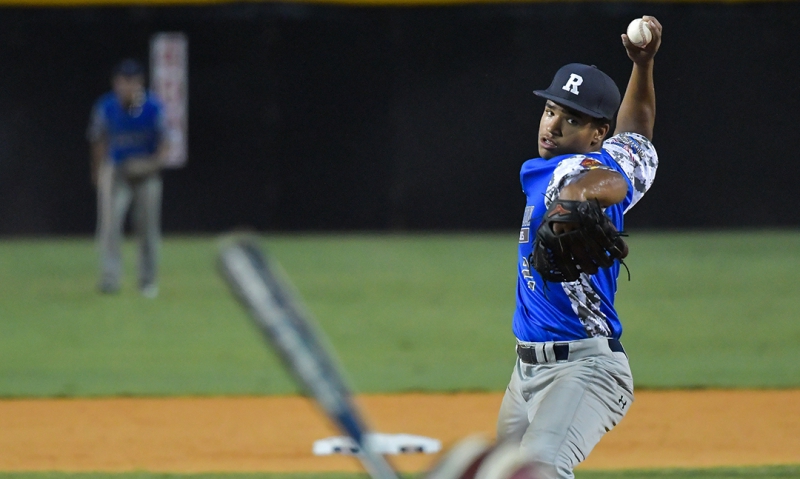 American Legion Baseball has revised its pitch count chart for 2017 to allow for specialists such as closers to pitch on consecutive days, providing the pitcher complies with the appropriate rest and appearance rules.

The remainder of Rule 1.R. remains unchanged, including no player may make more than two appearances as a pitcher during any consecutive three-day period.

Additionally, the new intentional walk rule adopted by Major League Baseball Official Baseball Rule, which allows a manager to signal his decision to home plate instead of having the pitcher throw four pitches outside of the strike zone will also apply to American Legion Baseball games.