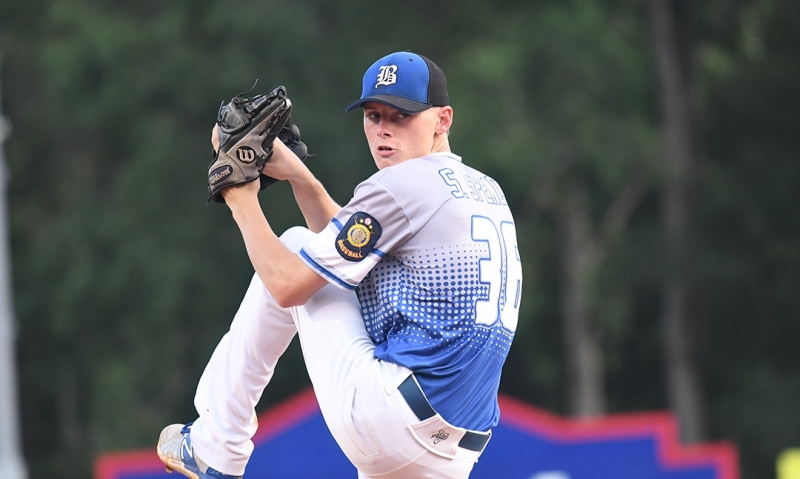 The American Legion Baseball Committee voted not to enforce Official Baseball Rule 5.10(m) - Limitation on the Number of Mound Visits Per Game.

The rule was written to speed up the pace of play by limiting teams from visiting the mound more than six times per game.

The rule, as written, indicates that as it only applies to Major League Baseball games.

Teams will still follow the rule book’s guides on mound visits per inning.