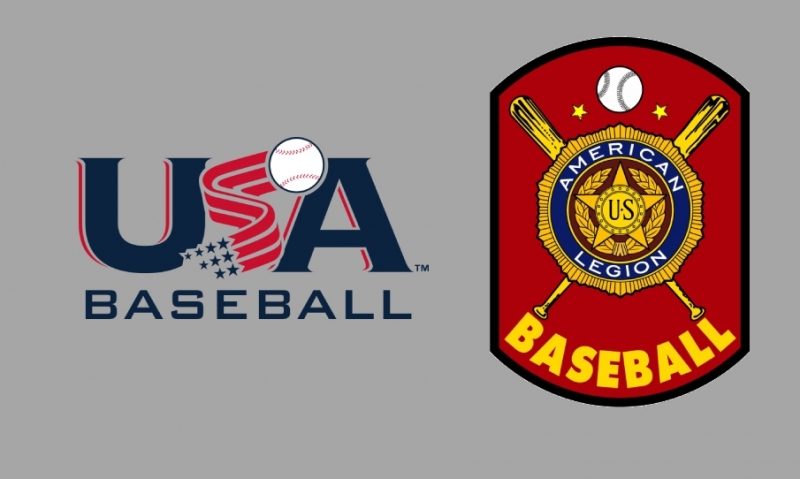 American Legion Baseball has a spot on USA Baseball’s board of directors for a three-year term, starting January 2019.

“It is an especially exciting time to have a voice and a seat at the table, not only for American Legion Baseball but for bat and ball sports as a whole,” Cloud said of his appointment. “USA Baseball has helped oversee a period of great progress between the increase in bat and ball participation nationwide, the return of baseball and softball to the Olympic program for 2020, and all of the recent Major League Baseball and USA Baseball initiatives that have improved safety and opportunity for 25 million participants.”

Some of the recent initiatives spearheaded by USA Baseball include Pure Baseball (education and policies regarding abuse), Education Center (free coaching courses and more), Pitch Smart (arm safety rules and education), Trailblazer Series (a baseball tournament for girls), as well as programs to increase youth participation such as Play Ball, Hit and Run and Fun at Bat.

“This is an important position for the development of baseball, and American Legion Baseball looks forward to representing USA Baseball's 11 youth national member organizations (NMOs),” Cloud said. “Building relationships with USA Baseball, Major League Baseball and the other NMOs helps Legion Baseball as a whole, but also helps our American Legion departments get more young people involved in bat and ball sports and get younger players involved as we seek to grow our junior program.”

Combined, baseball and softball rank as the most participated team sports in the United States according to a recent report produced by the Sports & Fitness Industry Association. Overall participation in bat and ball sports increased approximately 8 percent in 2016.