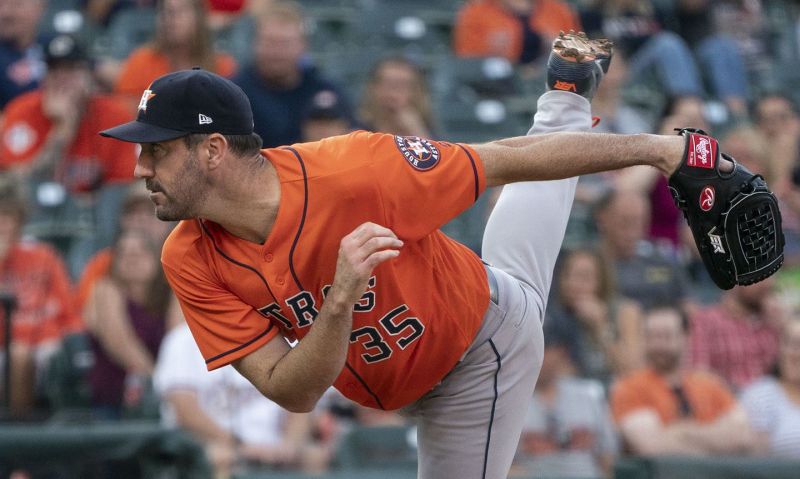 Delayed for months because of the COVID-19 pandemic, Major League Baseball will begin a shortened season this week with teams beginning 60-game seasons on July 23 and 24.

Baseball’s return comes with some trepidation from players and coaches. American Legion Baseball alum Sean Doolittle (Post 526 in Tabernacle, N.J.) was among those who expressed concern about how prepared MLB and the country are for sports to return.

“We’re trying to bring baseball back in a pandemic that has killed 130,000 people,” Doolittle, a pitcher for the Washington Nationals, told reporters earlier in July.

Doolittle also tweeted “we need help to make this work. Faster test results, PPE for high risk individuals and players/staff with high risk family members. The individual efforts have been great so far but we can’t rely solely on individuals. The efforts have to be structural as well.”

The pandemic has also forced the Toronto Blue Jays to find a different “home” venue after the Canadian government said the risk of the team traveling back and forth to the United States was too high. The Blue Jays are scheduled to open the season July 24 at Tampa Bay, with the “home” opener July 29 against the Nationals.

The Blue Jays are considering playing home games at their spring training site in Dunedin, Fla., a state hit hard by the pandemic, or Buffalo, N.Y., site of the organization’s Triple-A affiliate. The stadium in Buffalo is available because the 2020 minor league baseball season was canceled because of the pandemic, which also prompted cancellation of the American Legion World Series and regional tournaments and the Little League World Series and regional tournaments.

Those rosters include both of 2019's Cy Young Award winners, both of whom played American Legion Baseball. The Mets’ Jacob deGrom (Post 6, Deland, Fla.) and the Astros’ Justin Verlander (Post 201, Powhatan, Va.) are expected to be opening day starters for their respective teams on July 24.

Last year’s World Series champions, the Nationals, will host the New York Yankees in the season-opener on July 23, with the Dodgers hosting the Giants later that night. The rest of MLB’s 30 teams open the season on July 24.