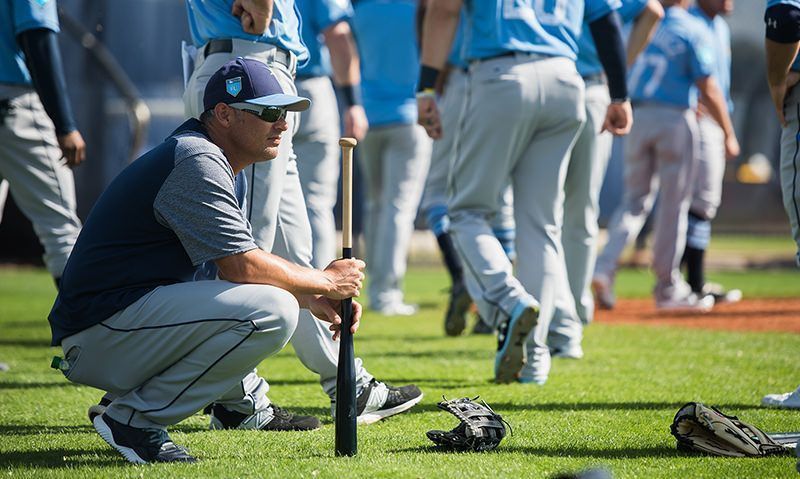 Cash became the first manager to win consecutive awards in the American League; Bobby Cox, who did it with Atlanta in the National League, had been the only back-to-back Manager of the Year winner. Cox also played American Legion Baseball, in Selma, Calif.

Cash talked to The American Legion about his ALB experience; check that out here.

Cash’s Rays have won consecutive AL East titles and reached the playoffs in three straight seasons. This season, their 100 victories were the most in the American League.

Kapler managed the Giants to 107 regular-season victories, the most in the majors this season. They had to fend off the 106-win Dodgers to win the NL West for the first time since 2012.

“I believe that diversity is critically important in baseball and (so is) helping people from marginalized groups get into decision-making positions in baseball,” Kapler told MLB.com. “Part of the reason I think that's important is because I think a more diverse group of people, of humans, make better decisions as a group.”