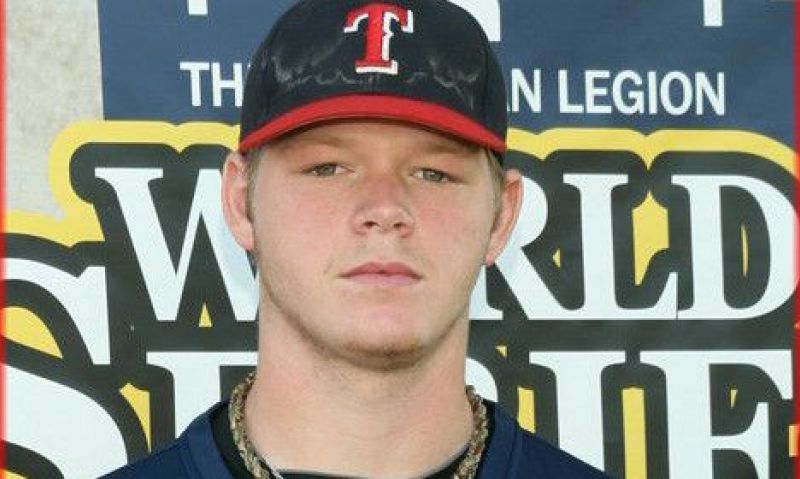 Brandon Woodruff of the Tupelo (Miss.) 49ers at the 2011 American Legion World Series.

Milwaukee Brewers RHP Brandon Woodruff, who played American Legion Baseball for the Tupelo (Miss.) 49ers, has been selected as the 2022 ALB Graduate of the Year.

Scheduling of the official award presentation is still in the works.

Woodruff, a two-time All-Star now in his sixth season with the Brewers, was part of the 2011 American Legion World Series runner-up. He received the James F. Daniel Jr. Sportsmanship Award that year.

“Really, any compliment that you could give a young man at that age as a person and as a player, he really deserved all of them,” said Woodruff’s Legion Baseball coach, Kirk Presley. “Very talented, but he just always showed up and did things the right way and played the game the right way. Big time competitor, and just always played the game like it meant something to him as well.”

Woodruff was originally drafted by the Texas Rangers in the fifth round of the 2011 MLB Draft, but opted to attend Mississippi State University instead. He spent three seasons with the Bulldogs before turning pro after the Brewers selected him in the 11th round of the 2014 draft. Woodruff made his major league debut with Milwaukee in August 2017.

While he’s found major league success as a pitcher, Presley noted that Woodruff didn’t initially want to be a pitcher.

“His first year (of American Legion Baseball) he didn’t pitch for us much if at all,” Presley said. “That fall, he went to some showcases or camps and he hit 94 (mph) on the radar gun. That’s when Brandon Woodruff the pitcher was born.

“That next summer, he came out for our team, even then he said, ‘Coach, I don’t really want to pitch.’ I’m like, ‘Dino, you hit 94 on a radar gun in front of scouts and coaches. You don’t have a choice now but to pitch because they’re all blowing up my phone wanting to know when they can come to watch you pitch.’ Really threw well for us and has thrown well since then,” Presley said.

Woodruff will be the second player from Tupelo Post 49’s baseball program to be named ALB Graduate of the Year. Brian Dozier, who spent nine seasons in the majors with the Minnesota Twins, Los Angeles Dodgers, Washington Nationals and New York Mets, received the award in 2017.

“We’re certainly honored ourselves to have guys like Brandon and so many others who chose to come play for us,” Presley said.

About the American Legion Baseball Graduate of the Year Award

Each year The American Legion honors a former American Legion Baseball player who is currently playing in the Major Leagues for his character, leadership, playing abilities and community service. Individuals are recommended by their respective post.

Recipients of the award: