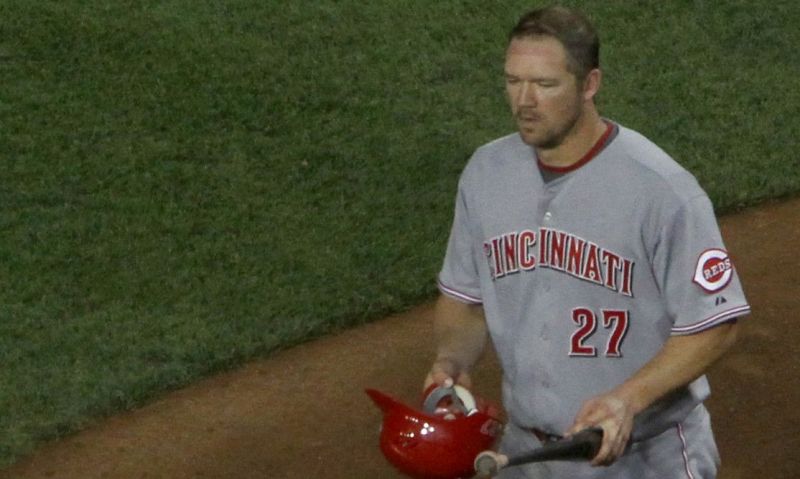 Three former American Legion Baseball players are back on the ballot for the Baseball Hall of Fame Class of 2023. Voting by the Baseball Writers’ Association of America will take place through Dec. 31, with results announced on Jan. 24, 2023.

Kent played American Legion Baseball in Bellflower, Calif., before playing 17 seasons with the Blue Jays, Mets, Indians, Giants, Astros and Dodgers. The 2000 National League MVP had eight seasons with at least 20 home runs and 100 RBI, the most all-time by a second baseman. Kent was also a five-time All-Star and four-time Silver Slugger Award winner.

An alumnus of the American Legion Baseball program in Jasper, Ind., Rolen played 17 seasons with the Phillies, Cardinals, Blue Jays and Reds. The 1997 National League Rookie of the Year, Rolen was a seven-time All-Star, eight-time Gold Glove Award winner, and one-time Silver Slugger Award winner at third base.

After playing American Legion Baseball for Post 248 in Tampa, Fla., Sheffield went on to play 22 seasons for the Brewers, Padres, Marlins, Dodgers, Braves, Yankees, Tigers and Mets. Sheffield was a nine-time All-Star and five-time Silver Slugger Award winner, and finished in the Top 10 of MVP voting six times.

Candidates must be selected on 75 percent of the ballots to earn induction into the Baseball Hall of Fame. The Class of 2023 will be inducted into the Hall in Cooperstown, N.Y., on July 23 next year.

Five other Legion Baseball alumni are under consideration on the Contemporary Baseball Era player ballot after failing to be inducted via the BBWAA ballot in their first 10 years of Hall eligibility. Barry Bonds, Roger Clemens, Don Mattingly, Fred McGriff, and Dale Murphy are on the Contemporary Era ballot along with Albert Belle, Rafael Palmeiro and Curt Schilling. Voting on that ballot will take place Dec. 4 at the Baseball Winter Meetings.