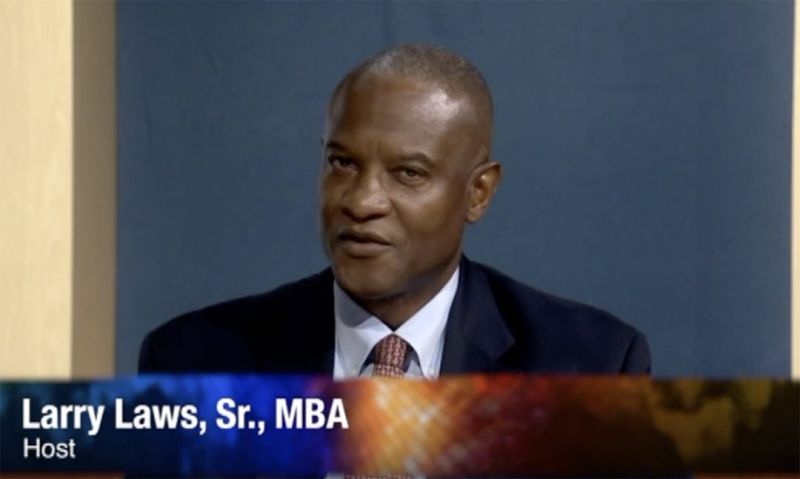 Larry Laws Sr. wears many caps. He is executive director of First Home Alliance, a nonprofit housing counseling agency with offices in Maryland and Virginia. He has also been host and co-producer of a public access TV segment the agency sponsors, part of the “Rock Your Block” show on Fairfax (Va.) Public Access, for three years. And he is first vice commander of Paul W. Mitchell Jr. American Legion Post 114 in Manassas, Va.

This summer, Laws combined the two entities when he interviewed Post 114 2nd Vice Commander/Historian Julian Rozzell about the history of the post. The interview was taped in June and aired in July.

Post 114 was chartered in 1946 by a group of black World War I and World War II veterans, who immediately set to work building their presence and doing good works in the community. The interview aired around the time of the post’s annual charter dinner honoring those members. Paul W. Mitchell Jr. was an early recruit who in turn recruited others – including Rozzell.

Among Laws’ hopes for the interview, he says, are that it inspires viewers to “seek collaboration in furthering community activities and engagement” with Post 114, including work on adding to affordable housing for veterans, one of First Home Alliance’s missions.

As Rozzell explained in Laws’ interview, the post has “an enormous, beautiful history of how it evolved” from the support and efforts of the charter members. Learn more about that history in the interview, which can be viewed on YouTube.