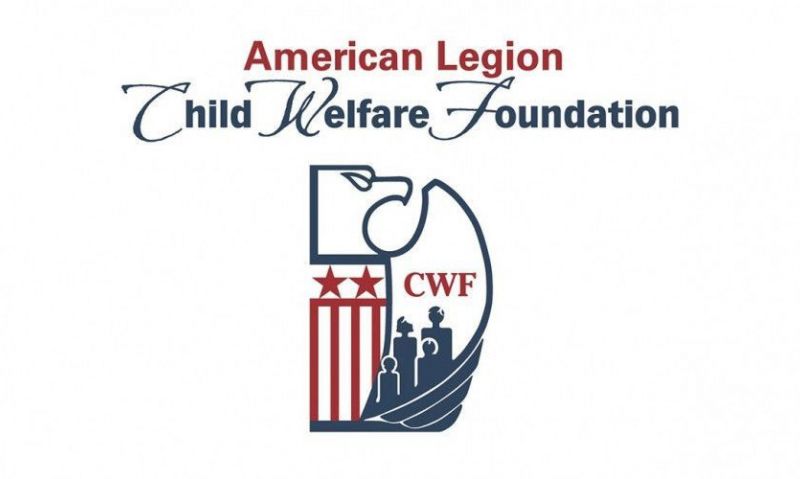 All numbers are subject to final audit.

The Child Welfare Foundation provides grants to nonprofits that contribute to the physical, mental, emotional and spiritual welfare of children and youth through programs, research and resources. One hundred percent of all money raised for the CWF is used exclusively for grants. Visit the American Legion Child Welfare Foundation website to learn more about the program, how to apply for a grant, and how to donate.

CWF grant applications for 2023 are currently being accepted. Applications must be received at American Legion National Headquarters no later than July 15.

Save
Tags: Child Welfare Foundation, Sons of the Legion