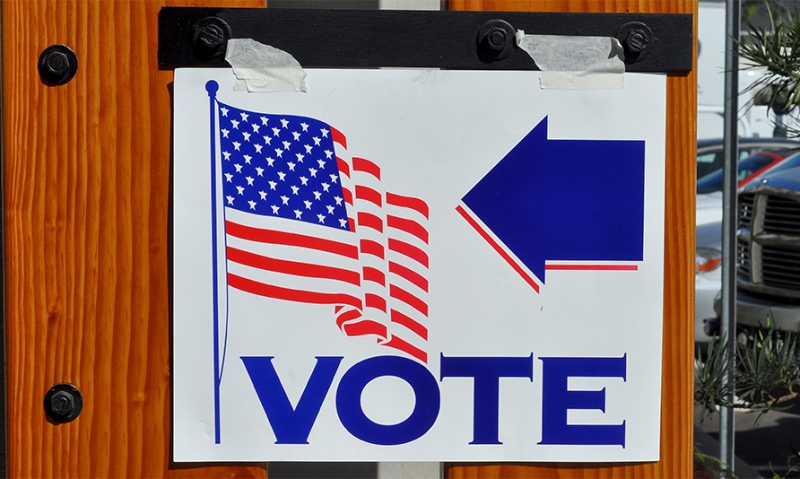 As 2016 ushers in presidential and congressional elections, American Legion posts are encouraged to promote “Get Out the Vote” (GOTV) efforts while remaining nonpartisan in the process.

The Legion’s “Get Out the Vote” brochure provides ideas on how posts can participate in and promote the electoral process in an effort to motivate U.S. citizens of legal age to exercise their right to vote. Legionnaires can serve as poll volunteers, host or participate in nonpartisan candidate forums, place public service announcements in local media that promote registration and voting, distribute GOTV promotional materials and more.

During GOTV promotional efforts, it is imperative to remember that The American Legion is nonpartisan and will not be used for the dissemination of partisan principles nor for the promotion of any candidate or party.For example, when a Legion post hosts or sponsors a candidate forum or debate, it must be open to the public and all candidates must be invited. Any impression of endorsement or support must be avoided.Individual Legion members may support candidates of their choosing. However, Legionnaires engaged in partisan activities - such as attending a candidate’s rally - should do so without wearing the Legion cap or other Legion attire.

“It’s an exciting time for our nation as we prepare to elect our 45th president,” said Richard Anderson, chairman of the Legion’s National Americanism Commission. “And as Legionnaires, it is our duty to demonstrate 100 percent Americanism and commitment for continued service to this country by being politically active as individuals. But politics and elections can easily stir the emotions and passions of even the most passive people among us. For this reason, as posts begin their Get Out the Vote efforts, they must be ever-vigilant in following the rules of nonpartisanship.”

“As you head to the polls, and encourage others to do the same, remember that our government is ‘of the people, by the people and for the people’ and our democratic republic can only function when we the people participate,” Anderson said. “With a successful GOTV campaign, Legionnaires can make a different in voter turnout.”