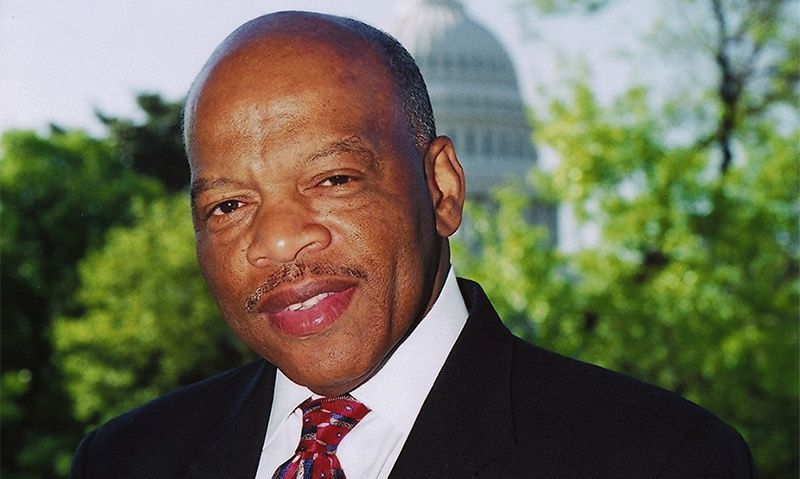 “Rep. John Lewis exemplified the best of citizen service. He was an icon for civil rights. If Purple Hearts were awarded for wounds inflicted by fighting for equality, John Lewis would surely have one. Even the cruel blows that he suffered on the Edmund Pettus Bridge could not stop him. Congress lost a distinguished statesman. The American Legion mourns the loss of a brave warrior.”