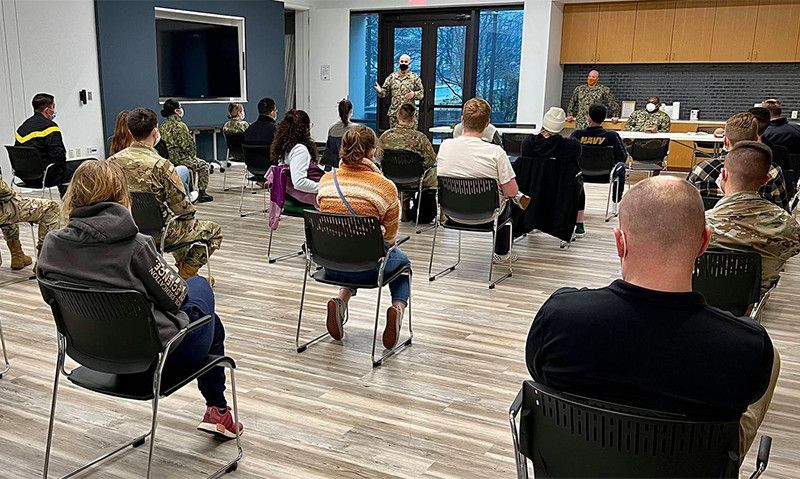 “If the reports in the Military Times and Reddit are accurate, the senior brass at Walter Reed and the Department of Defense have a lot of explaining to do,” Dillard said today about the lack of hot water, broken locks and broken air conditioners that have reportedly existed for several years. “I understand that certain hardships are to be expected in combat zones, but Walter Reed is located near our nation’s capital. It is the flagship facility for our wounded, injured and ill servicemembers.  By all accounts, their caregivers do an amazing job in treating our nation’s heroes. The Navy corpsmen and Army medics deserve far better living conditions than this.  If a private sector company ran a housing facility of this kind, the company would be labelled a ‘slum lord.’”

Dillard said he was particularly moved by a source in the Military Times who reported, “They call Walter Reed the ‘corpsman killer.’ You come home after 10 to 12 hours and you can’t take a shower after working in a hospital with constant germs, it doesn’t feel like your getting clean, and we’re in a pandemic.”

Dillard noted that the names of the buildings are “Comfort” and “Sanctuary,” yet the conditions reported there describe the opposite. “While a full investigation into these longtime deficiencies needs to be launched, priority one must be to immediately improve the conditions for those impacted. The military needs to provide quality billeting for these men and women, even if that means using hotels as a temporary measure. Comfort and sanctuary are not mere labels to put on buildings, but a mission statement for those entrusted to provide housing for our military. We expect this situation to be resolved post haste,” Dillard said.