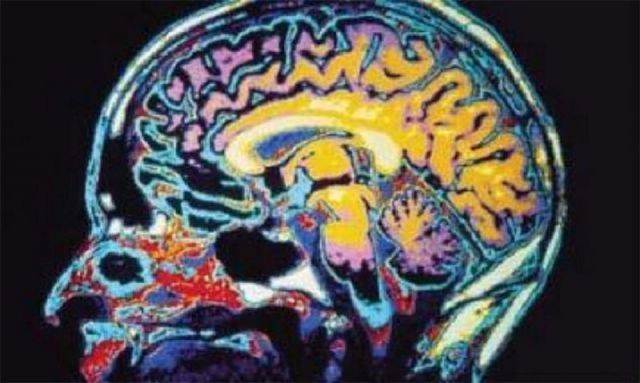 On Dec. 7, VA announced the availability of two alternative treatments for post-traumatic stress disorder (PTSD) and traumatic brain injuries (TBI). Veterans with a mild to moderate TBI may now access light emitting diode therapy. It is already available at the VA Boston Healthcare System. The treatment consists of a lightweight frame placed on the head with a clip inside the nose. Veterans can also use the therapy in their own home.

Providers at the Long Beach VA Medical Center have begun using stellate ganglion block to treat veterans with PTSD symptoms. This involves an injection in the neck to decrease symptoms such as anxiety and constantly being on alert. VA’s announcement came a week after the department announced the availability of hyperbaric oxygen therapy to treat PTSD.

On Dec. 6, VA announced a partnership with the Humane Society to encourage veterans to adopt and work with rescued animals. Animal therapy has also been shown to alleviate a wide variety of mental health problems.

On Dec. 12, VA announced that it has teamed up with the Substance Abuse and Mental Health Services Administration (SAMHSA) to create the Mayor’s Challenge to prevent suicide among servicemembers, veterans and their families. SAMHSA runs a policy academy process for states and territories to create approaches for providing behavioral health services to the military and veteran populations.

Under the Mayor’s Challenge, seven cities will be invited to send teams to participate in the program on March 14-16 in Washington, D.C. Cities have to submit a nomination form. Successful candidates will be chosen based on veteran population data, suicide prevalence rates, and the city’s capacity to actually implement policy changes.