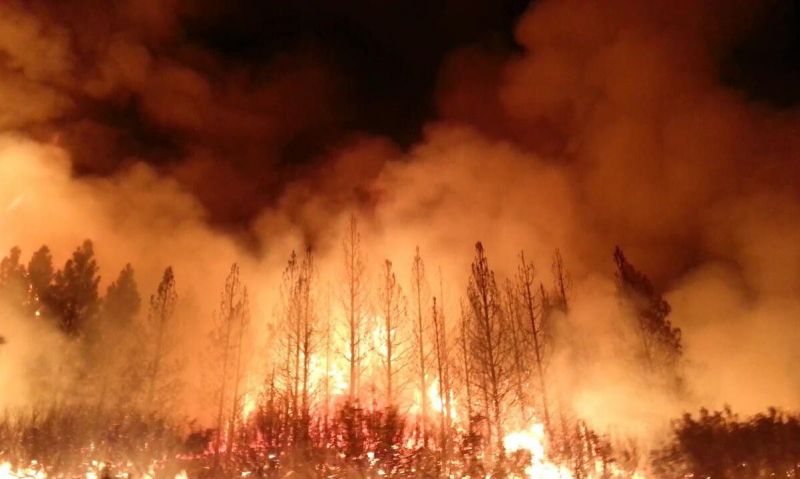 The fire that destroyed almost 1,000 homes and damaged hundreds more last week in Colorado impacted many members of the Legion Family. But other Legionnaires, Sons and Auxiliary members are mobilizing to help.

American Legion Post 119 in Estes Park, Colo., is raising money to help members of Post 111 in Louisville who were impacted by the fire.

“From personal experience, we know what it’s like to fear for our homes but can’t imagine what it was like to see them destroyed,” Post 119 Commander Steve Irish wrote for the Estes Park Trail Gazette.

In addition to collecting financial donations, Post 119 is planning a series of fundraising events “to provide ongoing support for those affected as they rebuild their lives in the long months ahead,” Irish wrote.

Also, Past Department Commander Greg Jackson has set up a Facebook fundraiser to help veterans and their families displaced by the Boulder County fire. And the Department of Colorado Auxiliary is coordinating donation efforts as well.