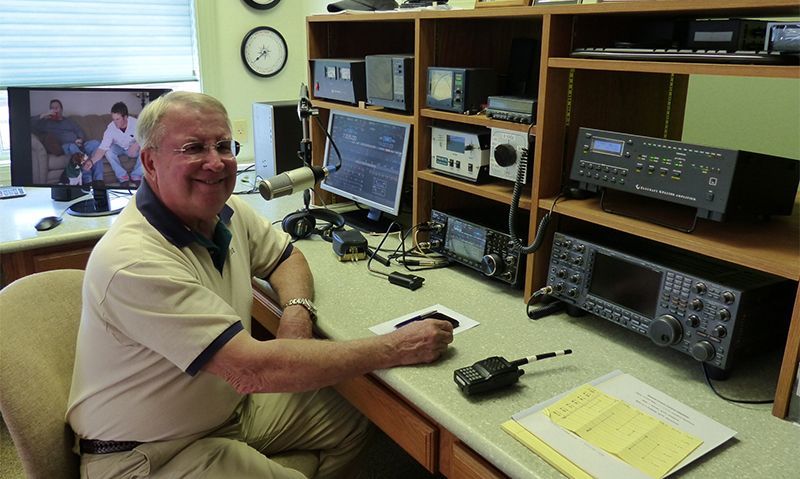 When The American Legion Amateur Radio Club (TALARC) announced in December 2020 that it was winding down its national communications – from the monthly newsletter to special event operations from K5TAL at National Headquarters – club leadership urged individual TALARC members and post TALARC clubs to make efforts to increase involvement in ham radio activities on the post and department levels, as an arena for community service.

TALARC – which as of late June boasts 54 post-supported clubs and just under 4,400 members – was itself established in 2010-2011 with help from the already existing California American Legion Amateur Radio Service (CALARS). With the number of post clubs growing, the next step is increasing participation on the department level. And members in Mississippi are having success in that arena. Don Rand WV5Q reports that in 2020 the Department of Mississippi approved a TALARC Coordinating Committee designed to help posts set up new ham clubs, as well as reach out to their communities to offer themselves as emergency operating sites via memorandums of understanding. “Our goal for 2021-2022,” he says, “is to have at least 20 percent of the posts with the MOU, and at least three more TALARC clubs in the state.”

For post clubs or individuals interested in seeing their department become more active with ham radio, a page of resources can be seen here. Many of the bylaws, etc., are written for posts, but could be modified as needed. Allies may be found in the department communications or national security/disaster preparedness heads – or both. But the first stop is the adjutant.

And when it’s time to share your success story, Amateur Radio has its own category on Legiontown.