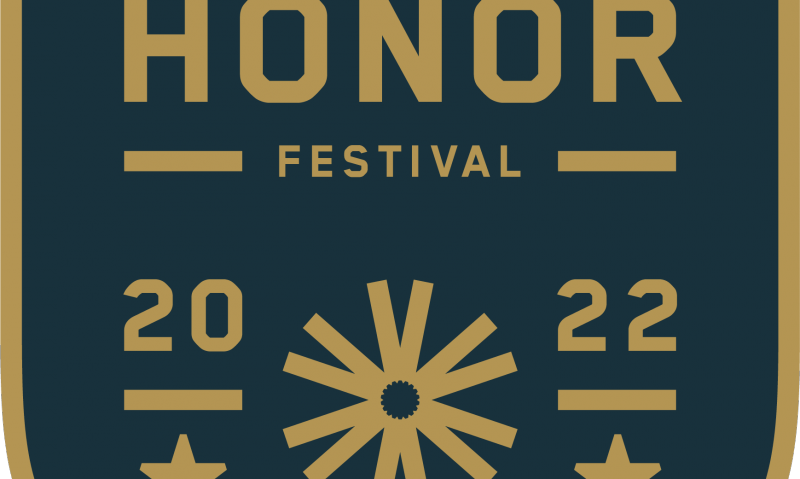 On May 27-29 at Daytona International Speedway in Florida, thousands of Vietnam veterans are expected to be entertained by big-name music stars, as well as addressed by other entertainment stars and heroes from the U.S. military.

But that’s not why the nonprofit Engage Your Destiny has been planning the event for more than two years. For Engage Your Destiny CEO Ben Peterson, the Heroes Honor Festival is a way to give a long overdue thank you to Vietnam veterans, not only for their service during the war, but then when they came home – and when he came home.

“Back in 2009 when I came home from Iraq … protestors started showing up at Iraq veterans’ funerals. Over 100 funerals were protested,” said Peterson, whose eight-year U.S. Army service included two years deployed to Iraq. “It was this organic movement of Vietnam veterans that rose up, and they said, ‘Never again are we going to allow what happened to us happen to our sons and our daughters.

“For me coming home in 2009, I walk off the bus, and the first thing I see is 100 Vietnam veterans lined up shoulder to shoulder, holding the American flag and guarding my welcome home.”

Peterson said more than 15 partnering organizations will be at the event and will be able to provide assistance to veterans attending the event. “This is just going to be a powerful event so that we can get these guys to get the care that we need,” he said. “It’s the heart of what we do. It’s why Engage Your Destiny exists.”

One of those organizations is the American Legion Department of Florida, which is a gold sponsor for the festival and will have both a large Legion Family and PROJECT: Vet Relief presence at the event. In addition, Florida’s American Legion Riders are leading the coordination of and will take part in what is being billed as “one of the biggest motorcycle demonstrations Florida has seen,” a 35-mile ride that will leave the Speedway at 11 a.m. on May 29 and travel to Bruce Rossmeyer's Daytona Harley-Davidson in Ormond Beach.

Taking part in an event to both honor and assist Vietnam veterans is personal for Jim Wineland, a Vietnam veteran and Florida’s American Legion Riders state director.

“You’re talking to one of those guys,” said Wineland, a member of American Legion Post 129 in Jacksonville Beach. “It’s going to be quite a thing. And it’s great that PROJECT: Vet Relief is going to have such a large presence there, along with a lot of our strategic partners.”

Admission to the festival is free to all veterans and a spouse or guest. Peterson said the way Vietnam veterans were treated, and how they responded, is a big reason why the Heroes Honor Festival is happening. “I would say that the worse is that (the Vietnam veterans) were ignored … truly ignored by our society,” he said. “God really put a vision in my heart to give these guys the biggest, baddest … welcome-home in American history. And that’s really for three reasons. First, they signed up and they served in a war that saw more combat hours than any war since World War I. They served in a bloody war.

"Number 2, they were shamed when they came home. And third, they despised that shame when they could have cursed this country and turned their backs on it. But they rose into the positions as guardians of honor … so that future generations would not have to deal with that, which I am a direct bi-product of.”

But it goes beyond that for Peterson, who said the Vietnam veteran generation opened up doors for future veterans. “The way that the Vietnam vets fought for our disability and our benefits with the (Department of Veterans Affairs), I’ve not had to deal with any of that,” he said. “I’ve had amazing VA experiences. The fruit of these men is worthy of an event of this scale. That’s why we went after this with all of our blood and guts.”

Engage Your Destiny has been planning the Heroes Honor Festival for more than two years. It became a labor of love for Peterson – one he fully expected to reach the scale it has.

“We’ve been working at this for two years and two months,” Peterson said. “I feel like that the political answer is for me to say, “Ah, nah, we never thought it would this big. But the full truth is … we believe that when we said yes to this, God was going to bless us and that it was going to be massive. That’s what the mission was. And we believed that these guys were so worth it that it would be possible.”