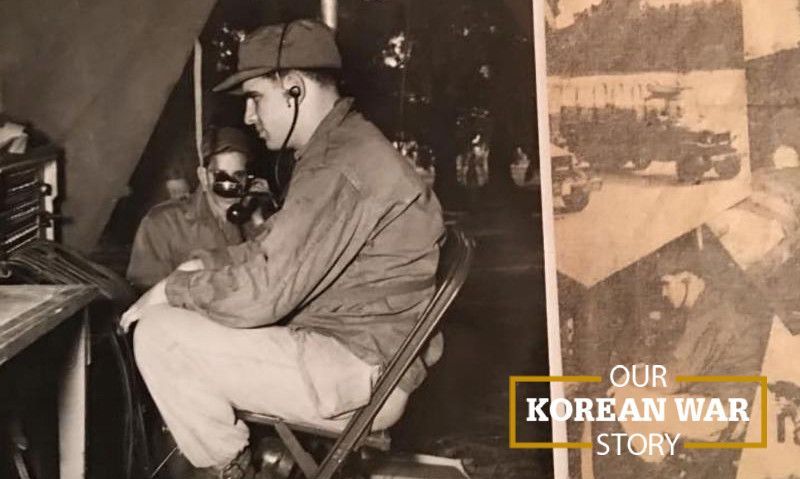 Bam Rubenstein, an Air Force veteran and member of George Johns American Legion Post 447 in Round Rock, Texas, submitted to Legiontown a story of his father’s Korean War service:

“I am a second-generation Legion member. My enlistment was because of the pride I had in my father's service. Ralph Rubenstein was a member of 2ID - the 2nd Infantry Division, or Indian Heads. He got to Korea in April 1950, just a few months before the beginning of the Korean War. He was discharged in October 1951, a year after the beginning of the war.

“What makes our family's memory of our father's service special is a picture we have, that was used in a newspaper story, about the radio operator in Korea during the Jewish holiday of Passover, seen with a box of matzah at his feet.

“My dad died nine years ago. But his stories, and stories about him, never seem to go away.”