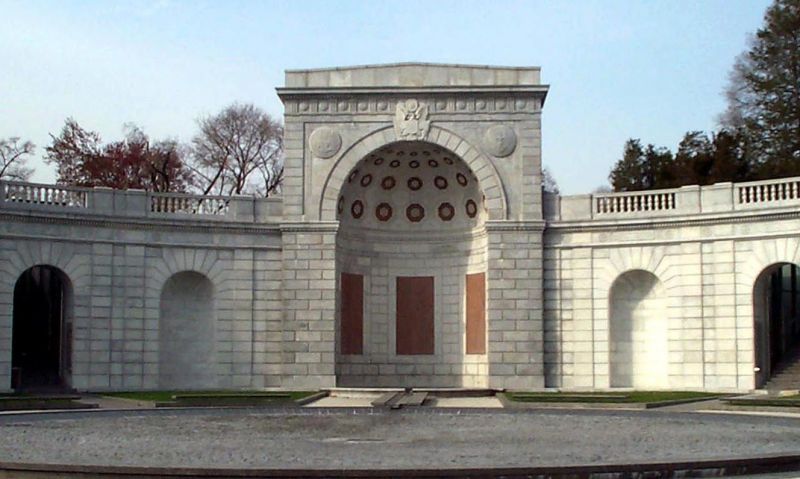 The Military Women’s Memorial will celebrate its 25th anniversary with three days of events and services in Washington, D.C.

From Oct. 14-16, servicewomen, past and present and supporters of the memorial from across the country will gather to celebrate the milestone for military women. The memorial, located at the gates of Arlington National Cemetery, was dedicated on Oct. 18, 1997, with approximately 40,000 people present.

The anniversary weekend will feature celebratory events, including branch luncheons, a happy hour-style reunion event, a candlelight remembrance ceremony and the official 25th anniversary program. The official program will include formal military honors, remarks by former and current military women representing each of the services, senior Departments of Defense and Veterans Affairs officials and more.

A highlight from the event will be the debut of a new anthem honoring military women. Guests at the events are invited to attend the dedication of the Vaught Center, named after the memorial’s founding president, retired Air Force Brig. Gen. Wilma L. Vaught.

Those who are unable to attend the in-person events will have the opportunity to watch a livestreamed wreath-laying at the Tomb of the Unknown Soldier on behalf of the Women in Military Service for America Memorial Foundation and the servicewomen it represents. Click here by Oct. 3 to register for the wreath-laying, which will take place on Oct. 16, at 9:15 a.m. EST.

In addition to the formal events, the memorial is hosting a 25th Anniversary 25-Day Challenge virtual race as a way for community members, friends, partners and supporters to celebrate the Military Women’s Memorial’s 25th anniversary in a fun way from anywhere in the world.

The Military Women’s Memorial honors the service and legacy of the 3 million women who have served in the Armed Forces beginning with the Revolutionary War. It is the only historical repository documenting the service of military women and features an education center, interactive exhibitions, a collection of military women’s stories, and hosts programs and events for all generations.

“I was a soldier and I didn’t feel like I needed a place for women only,” said Wilson. “I was wrong. America still does not quite get that there are three million women who have defended this nation. We get to tell their stories individually and collectively.”

To learn more about the weekend’s events and to secure your tickets, visit https://womensmemorial.org/25th-anniversary/.