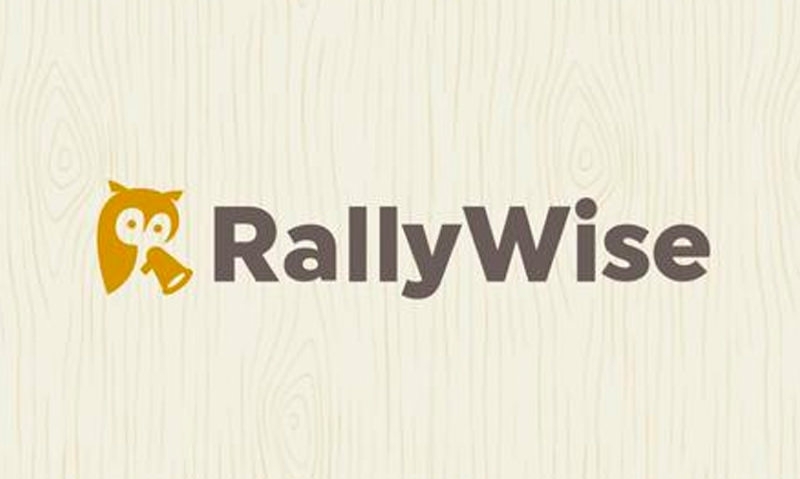 As a former lobbyist, Jennings DePriest found that those looking to effect legislative change couldn’t communicate with their government officials through grassroots advocacy. “Which is unfortunate because part of the way our government was designed to function is by the input of the people,” said the 25-year-old DePriest, who is serving in the Army National Guard and is a member of American Legion Post 13 in Tallahassee, Fla.

However, through technology, DePriest found a way to connect lawmakers with the American people so their voices could be heard.

RallyWise is a grassroots advocacy mobile app that keeps its users updated on legislative issues that matter to their association and connects members to their legislators with one click. There’s one annual fee for an unlimited number of users. The American Legion Department of Florida recently invested in the app, making it free for all Legionnaires in the state to use. Currently, more than 300 Florida Legionnaires have downloaded the app. “There are a lot of bills in Florida that affect veterans. We want to ensure that the Legionnaires of Florida have their voices heard by their legislators throughout this session,” DePriest said.

RallyWise mobile app is available through the Apple Store or Google Play Store. Through the app, the Department of Florida leadership has the ability to put in bills important to them. These bills will then be tracked throughout session and when a bill comes up for a vote, Legionnaires who downloaded the app will receive:

RallyWise can then track the number of Legionnaires who contacted their legislator about the bill so department leadership can then say to the committee before a vote, “We know this many Legionnaires contacted you on this issue, we really hope you’re going to vote with us today,” DePriest said.

“The people who have defended our state and our nation are the people who should really be involved with the way our legislators pass bills,” he added. “And that’s something that RallyWise helps accomplish.”

RallyWise tracks legislative issues in all 50 states; however, its current focus is on the Florida legislative process. For more information about RallyWise, contact DePriest by email at hoot@rallywise.com or visit www.rallywise.com.