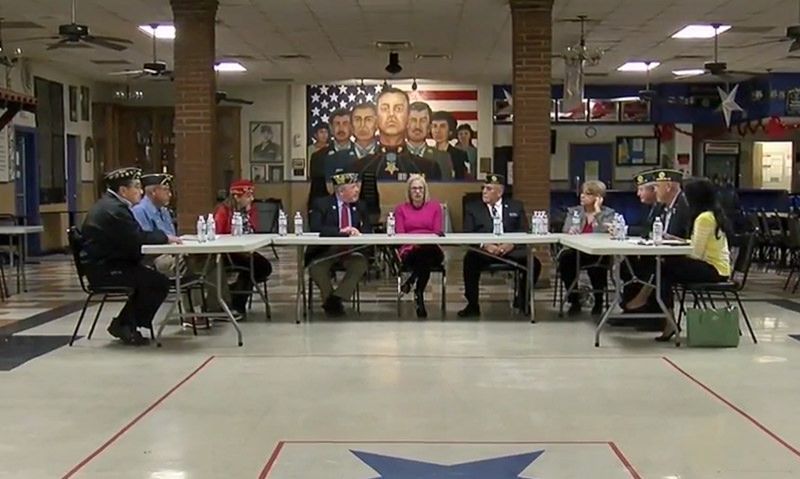 “Nearly 1,600 brave American men and women were killed or wounded since World War II, while defending our nation during times not officially recognized as periods of war by the U.S. government,” American Legion National Commander Brett P. Reistad said. “These veterans are unable to receive some of the benefits and recognition available to their counterparts who served during official wartime periods.

“Because The American Legion is congressionally chartered, we are unable to welcome many of these veterans as members of the nation’s largest veterans organization. It is fitting that during the 100th anniversary of the founding of The American Legion, Senators Kyrsten Sinema and Thom Tillis are introducing the LEGION Act, bipartisan legislation that will recognize all veterans who served honorably since the start of World War II, while also fostering growth within the veteran community. Moreover, we salute Sen. Sinema for making this the first bill that she has introduced as a newly elected U.S. senator. We hope that the American people will encourage all members of Congress to support the LEGION Act. It is an appropriate ‘thank you’ to those who served.”

“The American Legion provides critical resources to our veterans, but currently, only veterans who served during formally recognized conflicts can belong to the Legion,” said Sinema, a member of the Senate Committee on Veterans’ Affairs. “That restriction leaves out thousands of former American servicemembers who signed up to defend our country. Our legislation rights this wrong and ensures veterans have the opportunity to join the American Legion.”