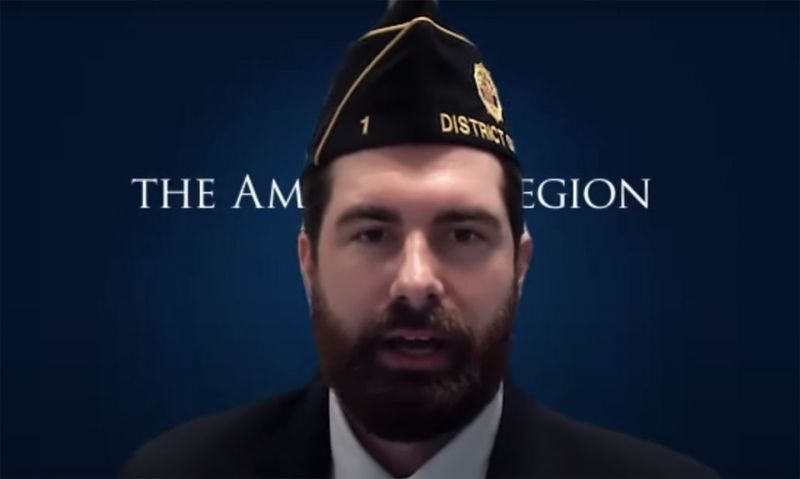 Closing a loophole in the Post-9/11 GI Bill would help veterans and save taxpayers hundreds of thousands of dollars, The American Legion testified before Congress Sept. 21.

David Proferes, policy coordinator for The American Legion Veterans Employment and Education Division, testified Sept. 21 before the House Committee on Veterans’ Affairs Subcommittee on Economic Opportunity. The hearing focused on pending and draft legislation related to the economic wellbeing of veterans.

H.R. 4874, the Fly Vets Act, would amend title 38 of the United States Code to improve the use of educational assistance provided by the Department of Veterans Affairs (VA) for flight training programs. Since 2015, when The Los Angeles Times exposed that some institutions had instituted extreme costs for flight fees due to the lack of caps in place for public schools, VA and State Approving Agencies increased their oversight and ultimately lowered the overall cost of flight training from $79.8 million, in 2014, to $49.2 million.

“It has come to The American Legion’s attention that tuition and fees at flight schools have increased dramatically, costing taxpayers hundreds of thousands of dollars per student,” Proferes told the subcommittee. “Flight schools have inflated prices, and been successful doing so, by exploiting an unforeseen and unintentional loophole in the Post-9/11 GI Bill.”

The loophole caps yearly tuition and fees for private schools but not for public schools.

“H.R. 4874 would close this loophole by capping tuition and fees for flight schools at $25,162 per year,” said Proferes. “Additionally, to not hinder veterans wishing to pursue flight school, this draft legislation would allow veterans to accelerate two years of education entitlement into one year of flight school.”

“However, higher education is notably absent from the Servicemembers Civil Relief Act,” Proferes testified. “Servicemembers can be negatively impacted both academically and financially by schools due to training or deployment obligations which take them out of classes.

“The draft legislation would correct this oversight by allowing servicemembers who receive active duty or inactive duty orders to withdrawal or take a leave of absence from classes without facing adverse action by academic institutions.”

The American Legion supports the protections the draft legislation would provide servicemembers, with the recommendation of stipulating a minimum number of days within a month that a servicemember cannot attend class due to service status.

When a member of the Ohio National Guard deployed in 2011, he developed exercise-induced anaphylaxis as a result of his duties on the deployment. After being released from active duty, he underwent a medical evaluation board and was ultimately medically retired under the standard National Guard discharge form, NGB-22.

“He was told by VA that because the retirement resulted from a service-connected disability obtained while on active duty, his GI Bill would be increased from 60 percent to 100 percent,” said Proferes. “However, only later did VA inform him that he was only entitled to 60 percent which was the total active-duty time he had before sustaining injuries. It was at that point he contacted The American Legion.”

The American Legion pursued the issue with VA, but because the servicemember’s medical discharge was from the National Guard via NGB-22, he was considered ineligible despite the paper trail showing that the discharging injuries were service-connected.

“Our servicemembers are led to believe that if they sustain injuries on active duty that led to a medical discharge and permanent disability, they will at least have a GI Bill to give them a chance for successful transition into civilian life,” said Proferes. “But right now, VA is resting on a technicality of their type of discharge that dismisses servicemembers injuries, and we need your help to right this wrong,” he told the subcommittee.

You can watch the full hearing here.