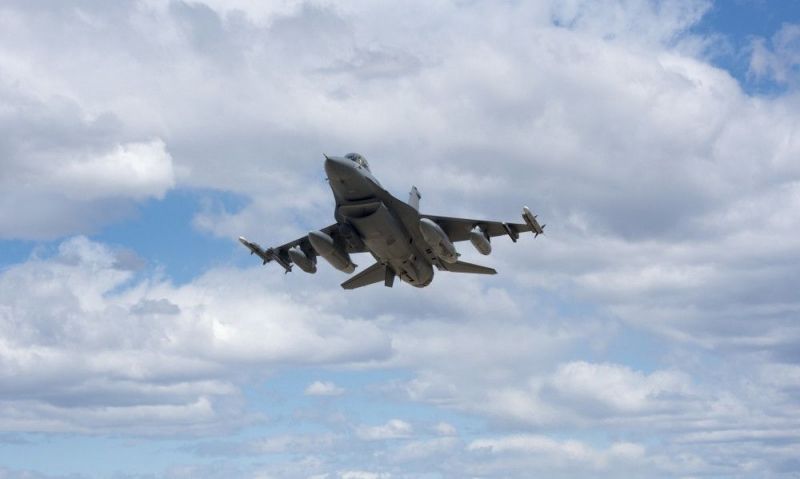 A bill aimed at studying cancer rates in military aviators and endorsed by The American Legion is making headway in Congress.

H.R.7524 — the Aviator Cancer Examination Study Act (ACES Act) requires the Department of Veterans Affairs (VA) to explore entering into an agreement with the National Academies of Sciences, Engineering and Medicine. There, they will study the incidence and mortality of cancer among those who served in the Navy, Air Force or Marine Corps as aircrew members of a fixed-wing aircraft or personnel supporting generation of such an aircraft.

An Air Force study shows that pilots and aircrew may have a higher risk for certain cancers, including prostate cancer and melanoma, and possible links to non-Hodgkin’s lymphoma and testicular cancer. The study will work to identify chemicals, compounds, agents and other phenomena that cause elevated cancer incidence and mortality risks. It also will look at about 10 types of cancer that are of the greatest concern with respect to exposure.

The legislation was introduced by Rep. August Pfluger, R-Texas, a fighter pilot and colonel in the U.S. Air Force Reserves.

“As a former fighter pilot, I know first-hand the risks that airmen and women take every day when they step into the cockpit,” Pfluger said in a news release. “After putting their lives on the line in the line of duty for their country, airmen and women deserve assurances that they will be taken care of and not put in undue danger. This legislation will play a vital role in protecting our servicemembers and advocating for health and overall well-being.”

The measure recently passed the House of Representatives as a part of the National Defense Authorization Act (NDAA) and will be considered for inclusion in the final package pending reconciliation with the Senate’s version of the NDAA.

The American Legion is a staunch advocate when it comes to studying the impact of toxic exposures on servicemembers and ensuring they receive the care they have earned. The American Legion-supported PACT Act was recently signed into law and is a major win for millions of toxic-exposed veterans.