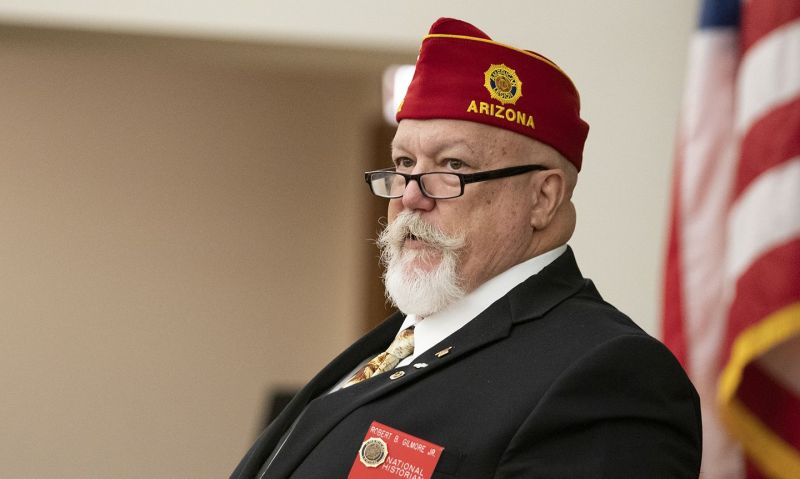 On Oct. 6, American Legion National Historian Robert Gilmore Jr. reported to the National Executive Committee the results of the 2020-2021 American Legion History Contests, conducted down the hall from the committee room in the Legion’s national library.