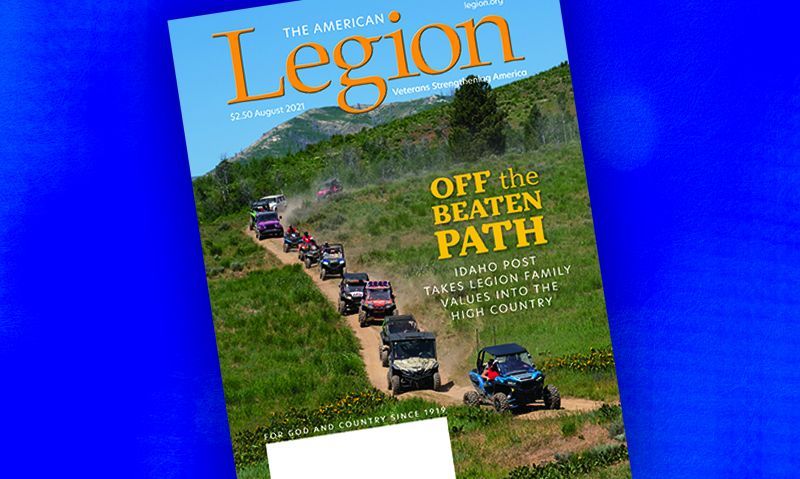 Once again, The American Legion Magazine has been rated the “best read” magazine, according to an independent auditor.

“This is a testament to our dedicated membership,” said Walter Ivie, American Legion Media & Communications Commission chairman, who oversees the magazine and other media products of the nation’s largest veterans service organization. “They care deeply about their fellow comrades, are passionate about veterans issues and are committed to understanding current world affairs. Our members count on our monthly magazine to deliver. And it does, as this new analysis shows.”

Readers of The American Legion Magazine reported reading at least three of the previous four issues 75 percent of the time. No other magazine was higher than 72 percent.

And 67 percent of American Legion Magazine subscribers say they read all four of the previous four issues. No other publication had a percentage higher than 63.5.

Ivie pointed out that the magazine is in the process of being redesigned. “These changes are being strategically integrated, issue after issue. The end result will be a magazine that is even more engaging, with more content and updated information that resonates with our readers.”