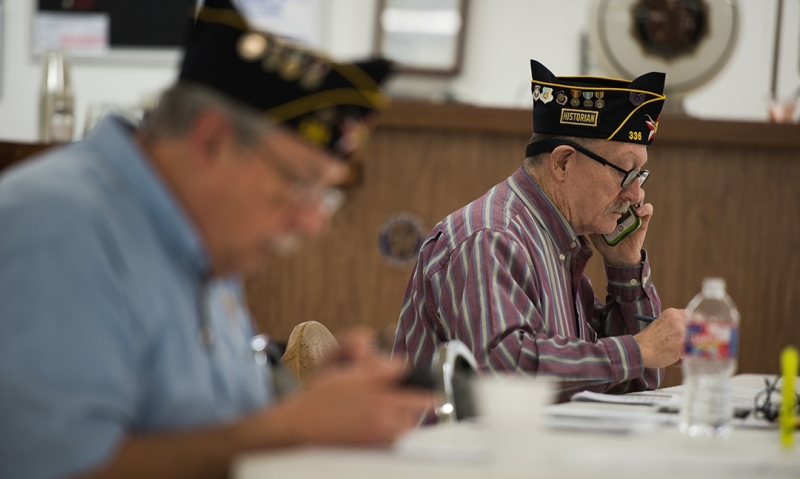 A new monthly report from American Legion National Headquarters presents key impact numbers, voices, activities and history of the nation’s largest veterans organization. The report, which includes statistics that can be used in membership recruitment or to otherwise explain the organization’s role in the nation, reflects on November 2018 accomplishments and looks ahead to coming attractions, such as The American Legion’s Centennial Float in the Jan. 1, 2019, Tournament of Roses Parade.