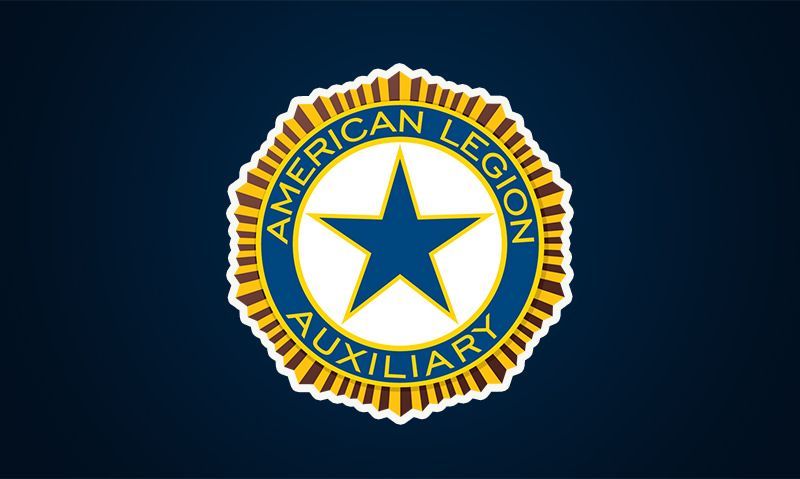 Here are some common questions and answers to what this means going forward:

Question: Why change ALA membership eligibility?

Answer: In 1920, veterans were almost 100 percent male so the ALA was formed as the organization for the spouses of the veteran — those spouses just happened to be women.

Today, an estimated 16 percent of enlisted people and 18 percent of officers are women, who may be married to a non-veteran. To keep the ALA as the organization that supports spouses of the veteran, we need to change the ALA’s definition from wives to spouses, thereby updating the organization to represent the changing makeup of the military.

Q: How can this change help ALA membership?

Q: Would this change need to be approved by Congress?

Q: What about the previous communications issued by former ALA leadership claiming this change could not happen? Why is that information inaccurate?

A: Previously released messaging could have been interpreted by members to mean ALA needs congressional approval for this change to happen. That information is inaccurate. The American Legion Auxiliary is not chartered by Congress.

Q: ALA refers to itself as the world’s largest women’s patriotic service organization. How can we allow men to join?

A: Now that the resolution has been adopted by The American Legion, the Auxiliary will no longer call itself the world’s largest women’s patriotic service organization.

Q: How would this change affect the American Legion Auxiliary membership application or signing up new members?

A: We anticipate taking applications on Sept. 1.