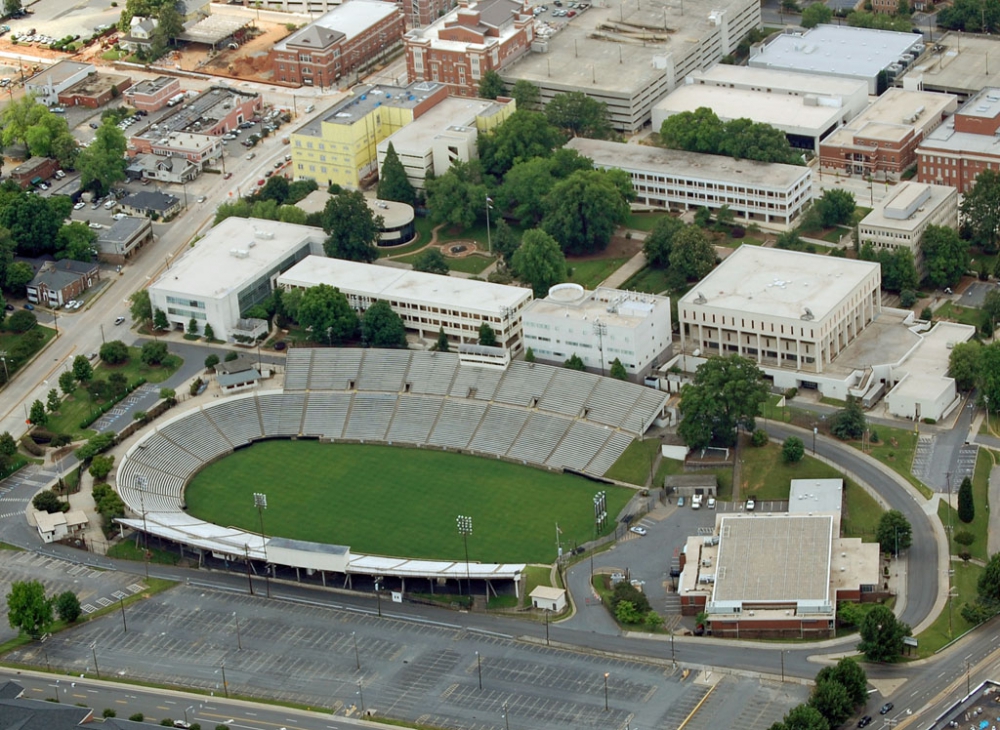 American Legion Memorial Stadium is a 17,000-seat stadium located on 7th Street in the Elizabeth community of Charlotte, North Carolina. Ground was broken on the stadium in 1934 and the gates were officially opened two years later in 1936. The memorial is named in honor of local soldiers who fell in World War I. The stadium was a project of the Works Progress Administration.

City of Charlotte, NC and The American Legion

Located on 7th Street in the Elizabeth community of Charlotte, NC