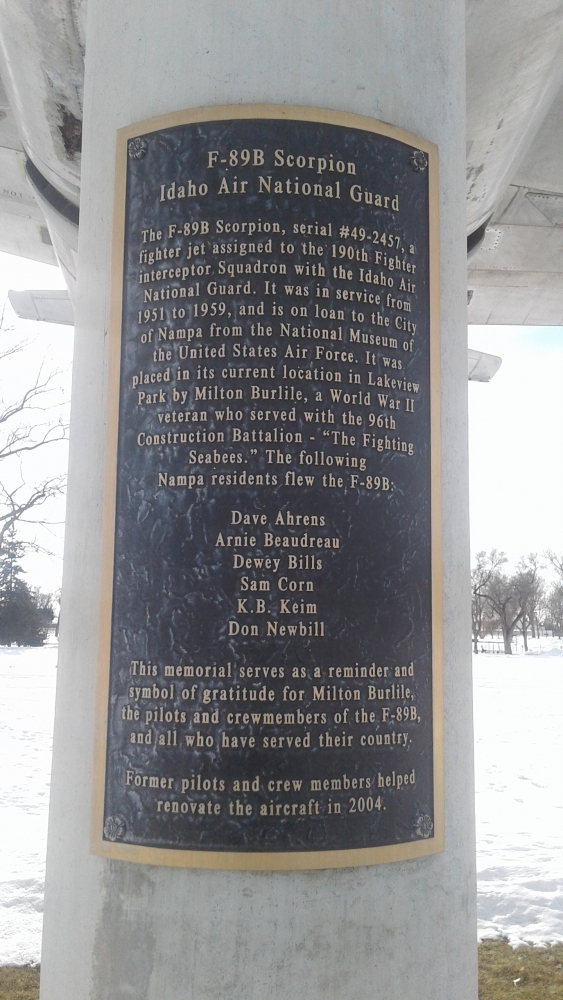 F-89B Scorpion Idaho Air National Guard The F-89B Scorpion, serial #49-2457, a fighter jet assigned to the 190th Fighter Interceptor Squadron with the Idaho Air National Guard. It was in service from 1951 to 1959, and is on loan to the City of Nampa from the National Museum of the United States Air Force. It was placed in its current location in Lakeview Park by Milton Burlile, a World War II veteran who served with the 96th Construction Battalion - "The Fighting Seabees." the following Nampa residents flew the F-89B: Dave Ahrens Arnie Beaudreau Dewey Bills Sam Corn K.B. Keim Don Newbill This memorial serves as a reminder and symbol of gratitude for Milton Burlile, the pilots and crew-members of the F-89B, and all who have served their country. Former pilots and crew members helped renovate the aircraft in 2004. 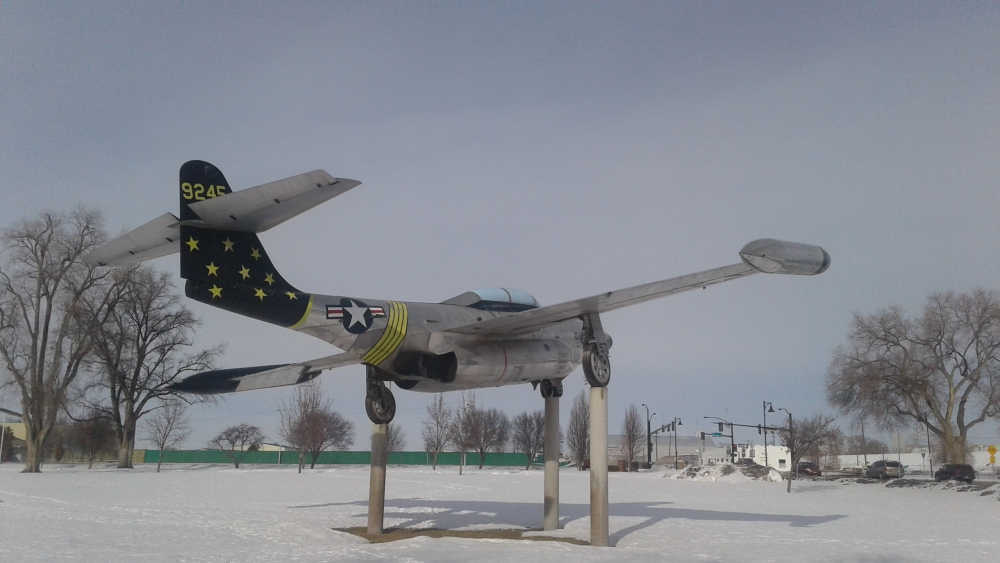 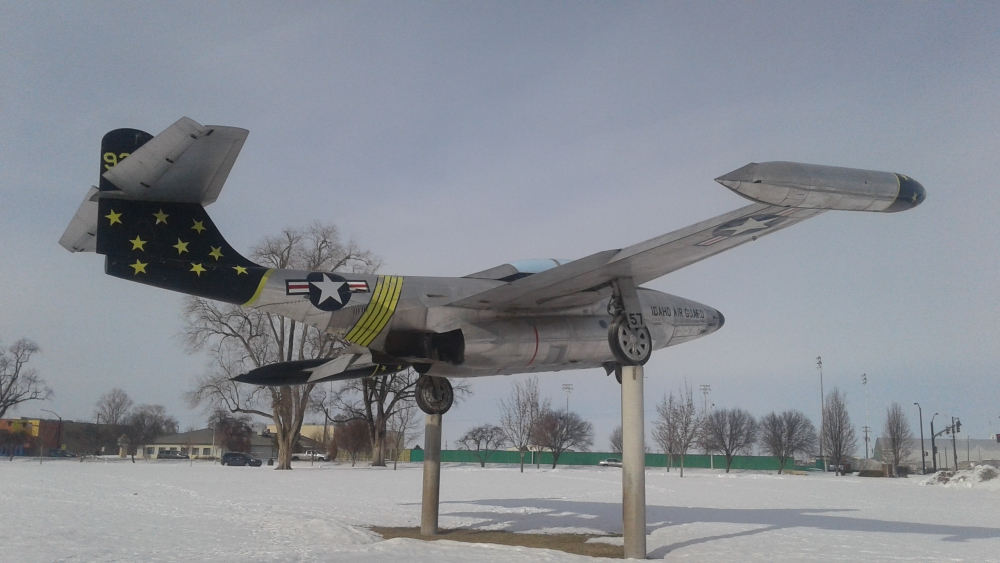