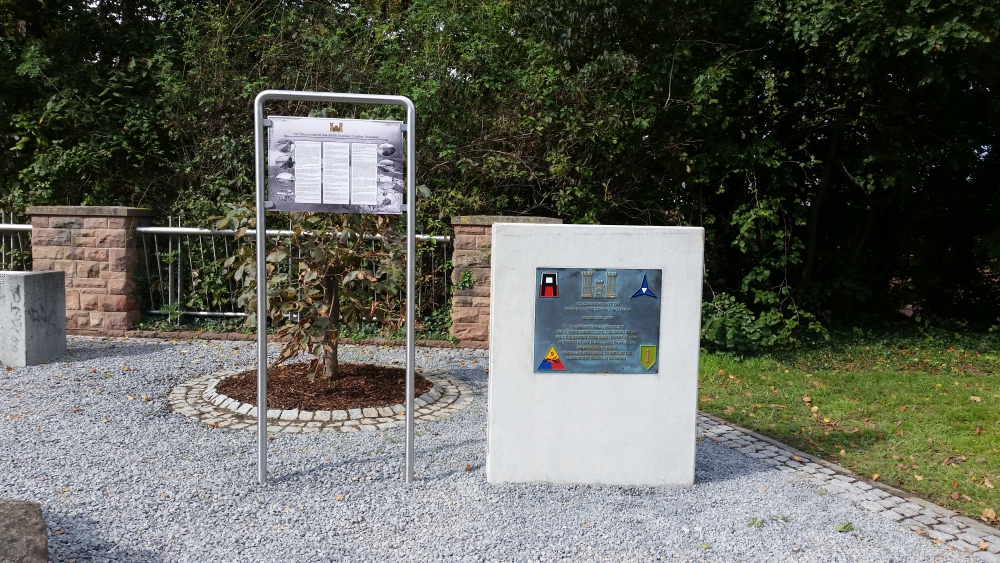 A memorial plaque, along with an informational board, can be found at the Roer River Bridge between Winden and Kreuzau, Germany. This is the location where C Company, of the 284th Engineer Combat Battalion, installed the longest fixed Bailey Bridge of the ETO. This bridge was used to move the 9th Armored Division across the Roer River heading down to the Rhine Plain where the 9th Armored Division then captured the famous Ludendorff Bridge. The capture of the "Bridge at Remagen" happened just 15 minutes before German demolitions were scheduled to destroy it. If the 284th Engineer Combat Battalion had been delayed or failed in their bridge building mission the 9th Armored Division very well could have been delayed getting to the Rhine and consequently there would not have been a bridge left for them to capture. While this is a C Company "location" the plaque is to honor the whole battalion as everyone had a part to play in the success of this and all 284th missions. 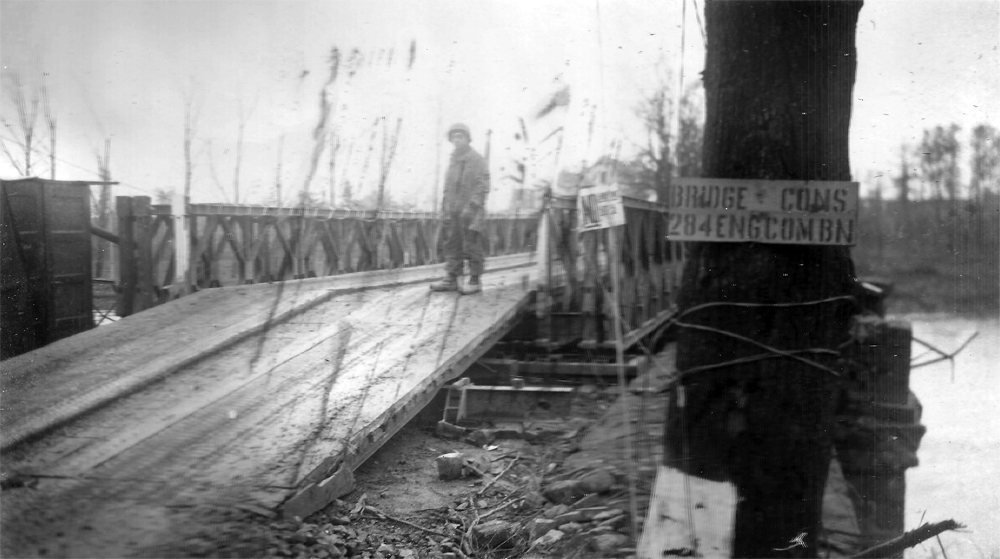 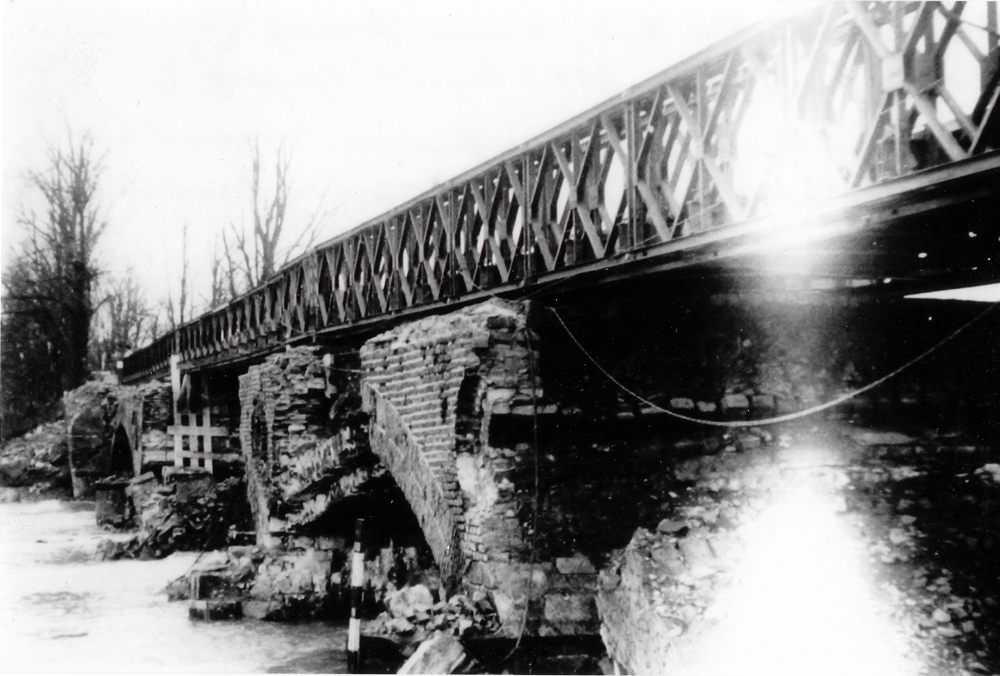 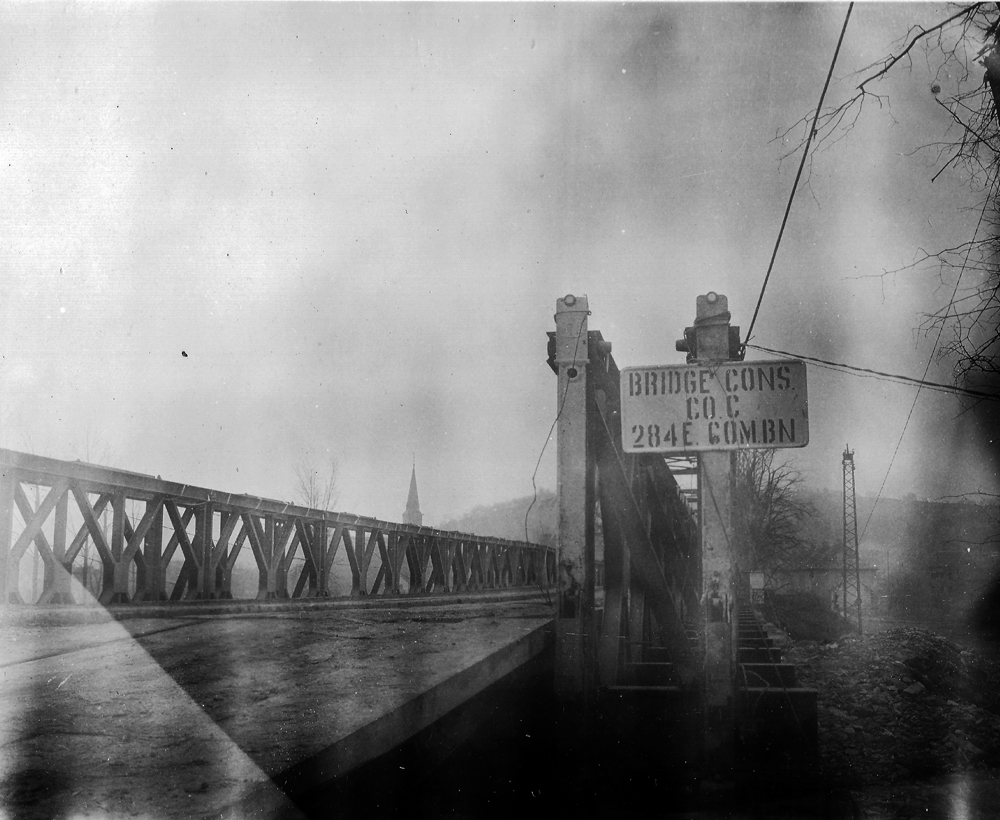 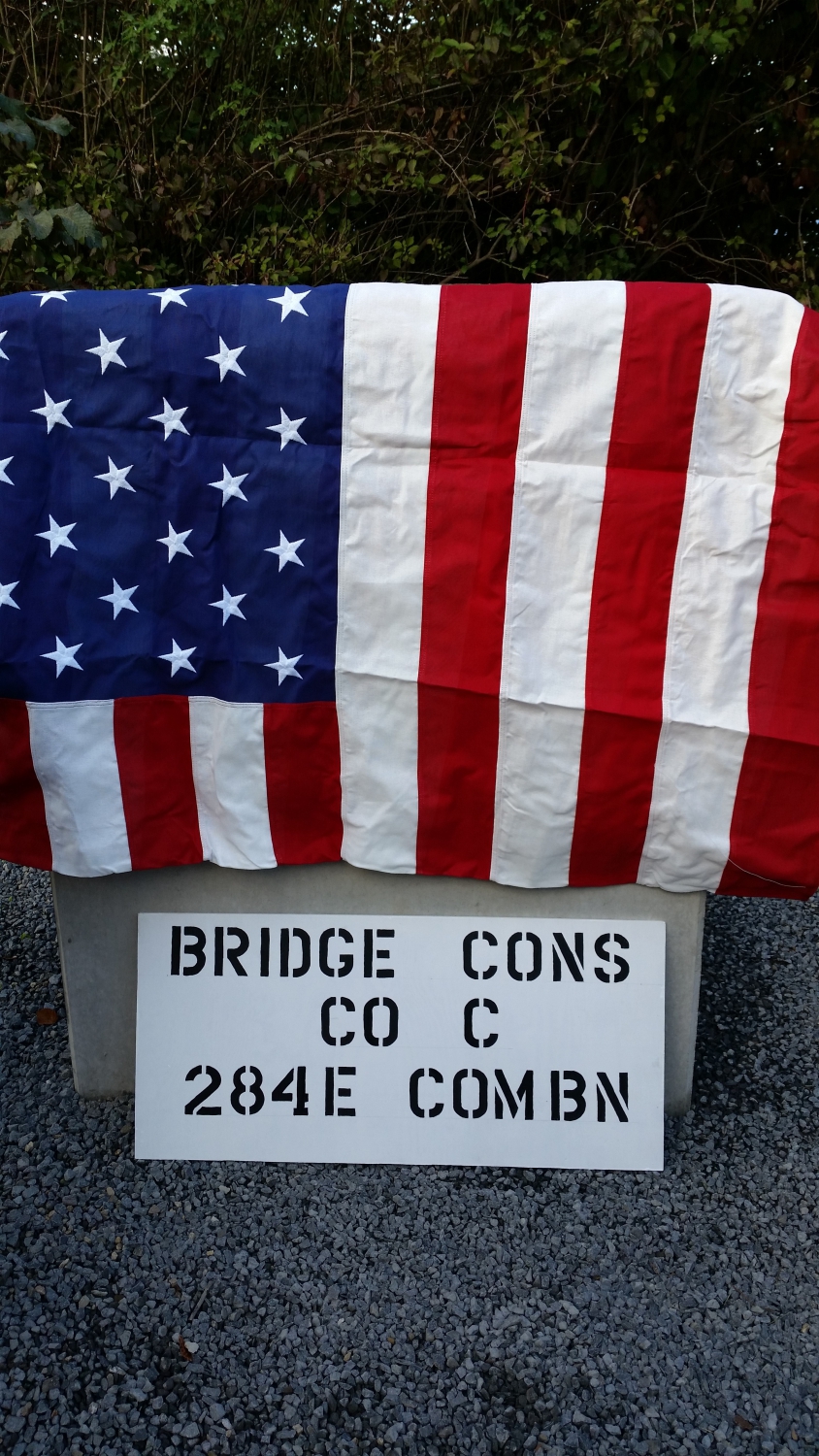