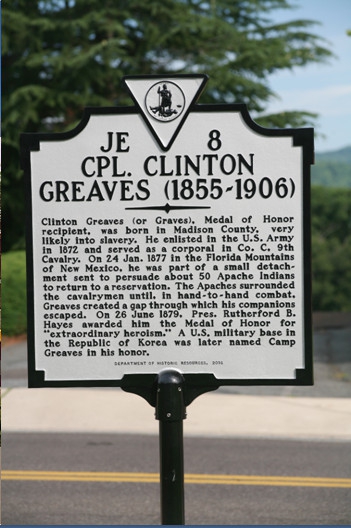 Corporal Greaves was likely born into slavery in 1855 in Madison, Virginia. After the Civil War, Greaves and his father, John, made their way to Prince George's County, Maryland where he enlisted in the United States Army. Corporal Greaves correct name was Graves, but it was misspelled on his enlistment papers. The Army assigned Corporal Greaves to Company C, 9th Cavalry Regiment at Fort Bayard, New Mexico. The 9th Cavalry Regiment was one of several all black regiments serving in the Indian Wars. The Indians gave the members of these regiments the name "Buffalo Soldiers" due their tenacity and bravery. Corporal Greaves was awarded the Medal of Honor for action on January 24, 1877 while assigned to Company C of the 9th United States Cavalry Regiment. Corporal Greaves was involved in an engagement in the Florida Mountains, New Mexico with the Chiricahua Apaches. In January 1877, Lieutenant Henry Wright led a 10 man patrol out of Fort Bayard in search of 40 to 50 renegade Apaches. Finding their encampment in the Florida Mountains, an attempt was made to persuade the Indians to surrender. In the process, the small patrol was surrounded and intense fighting followed. Charles W. Hanna, in his book, Recipients of the Medal of Honor wrote, "The outnumbered troopers were in danger of being overwhelmed. Corporal Clinton Greaves fought like a cornered lion. Greaves fired his carbine until it was empty and then, swinging it like a club, he bashed a gap through the swarming Apaches, allowing his comrades to break free." Lieutenant Wright recommended Corporal Greaves for the Medal of Honor which was approved and signed by General William T. Sherman. The Medal was presented to Corporal Greaves on June 26, 1879 by Rutherford B. Hayes, President of the United States. Corporal Greaves' citation reads, "While part of a small detachment to persuade a band of renegade Apache Indians to surrender, his group was surrounded. Cpl. Greaves in the center of the savage hand-to-hand fighting, managed to shoot and bash a gap through the swarming Apaches, permitting his companions to break free." A life-size bronze statue of Corporal Greaves and a plaque honoring him stands at Fort Bayard, New Mexico. Additionally, a United States Army installation in South Korea was named Camp Greaves, his honor.

Madison American Legion Post 157 under the leadership of Post Commander Eric Stevens with full support of the Post Auxiliary, Sons of the American Legion and the Legion Riders' combined effort to complete the project. Vince Falter spearheaded project. 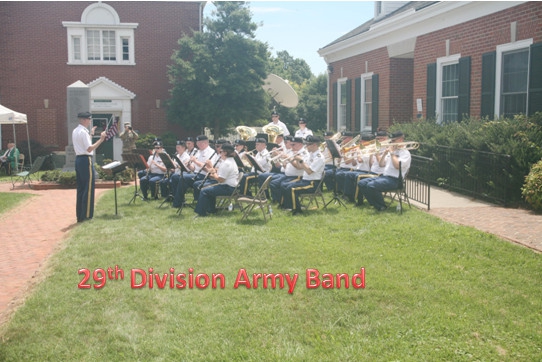 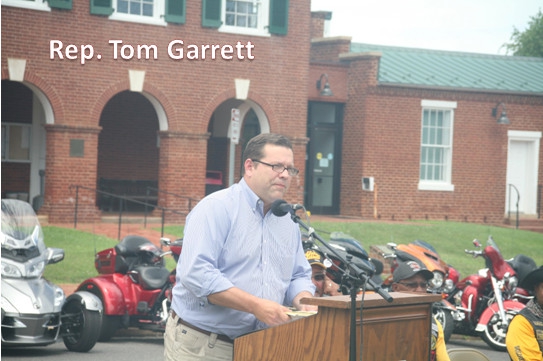 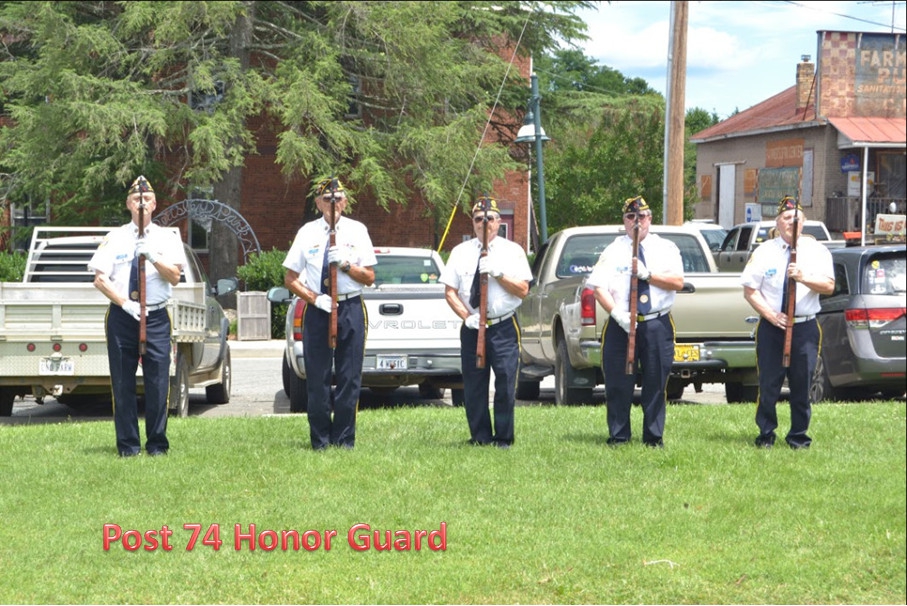 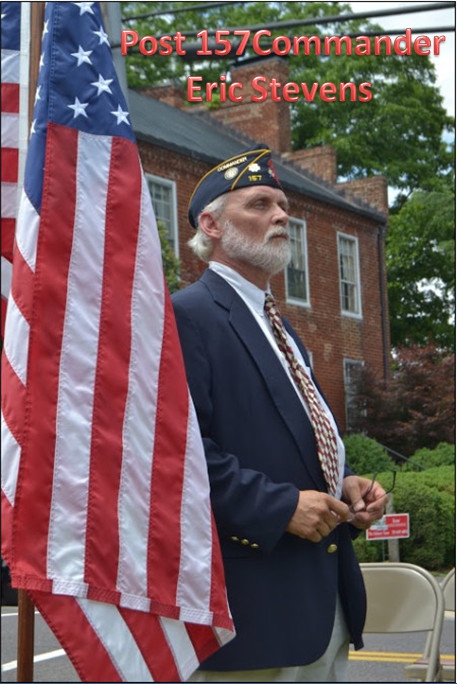 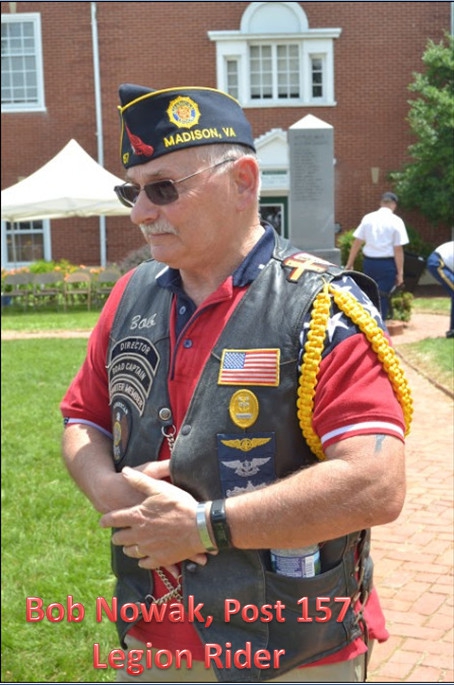 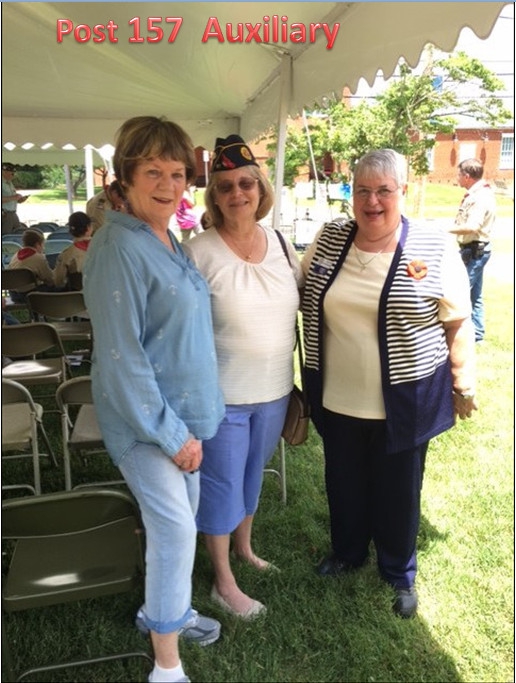 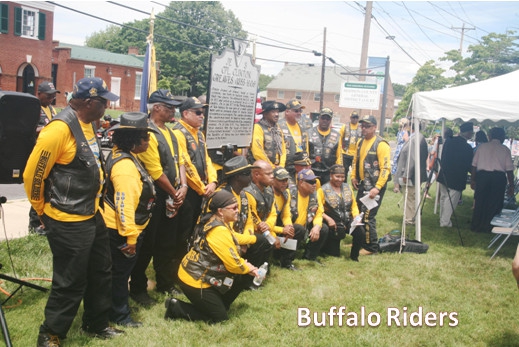 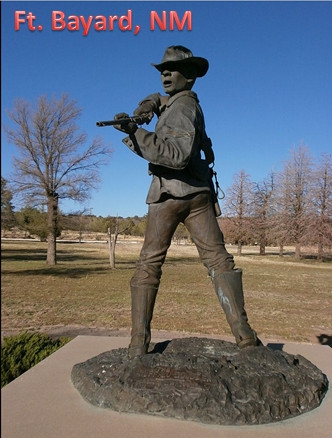 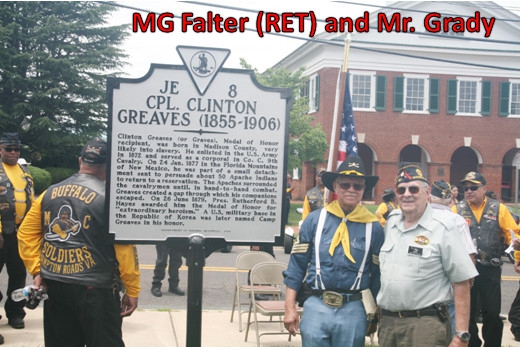