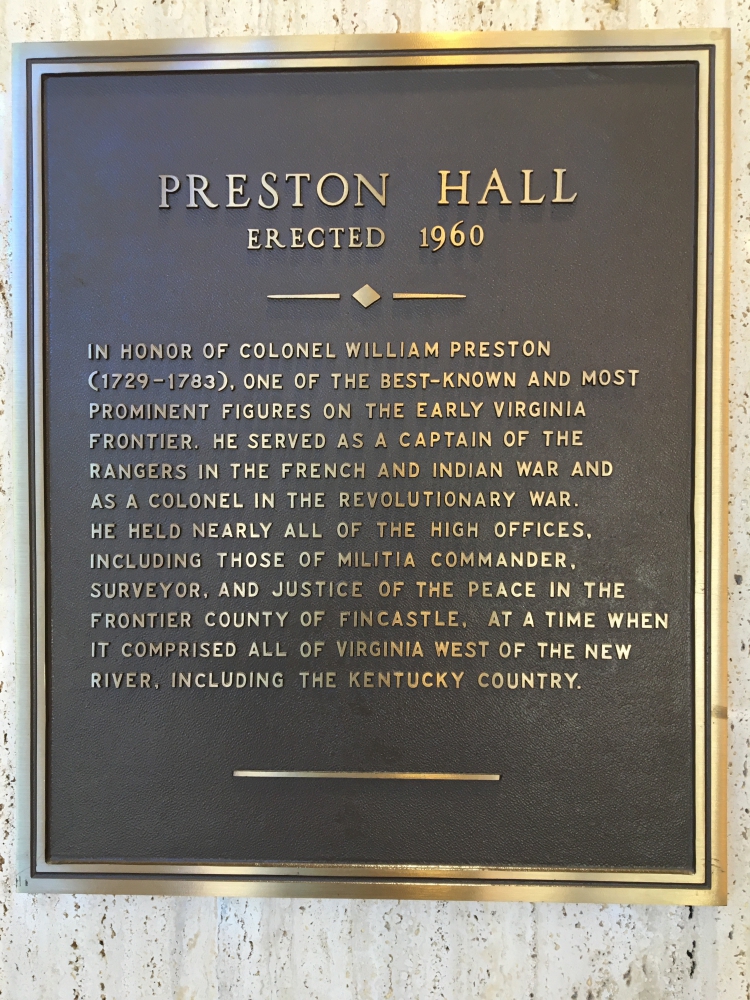 Preston Hall at Radford Univesity is dedicated to the memory of Colonel William Preston, Colonel Preston was an officer in the Virginia Militia during the American Revolution. In addition to it being a building memorializing a Revolutionary War hero, it also currently is the center of Virginia Boys State of the American Legion. 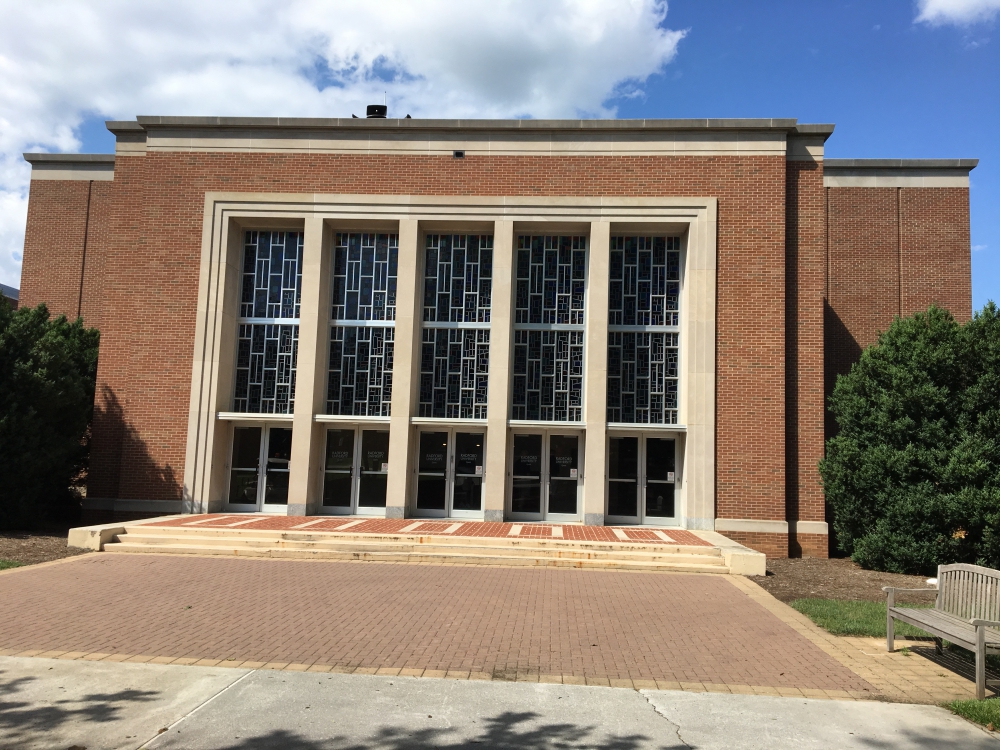 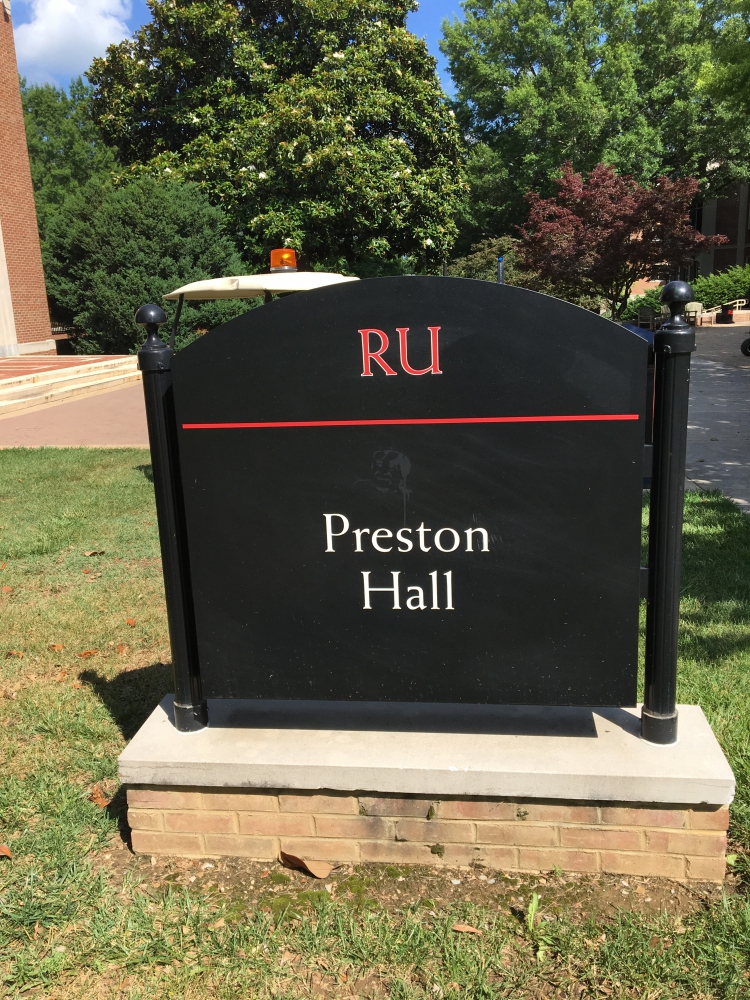