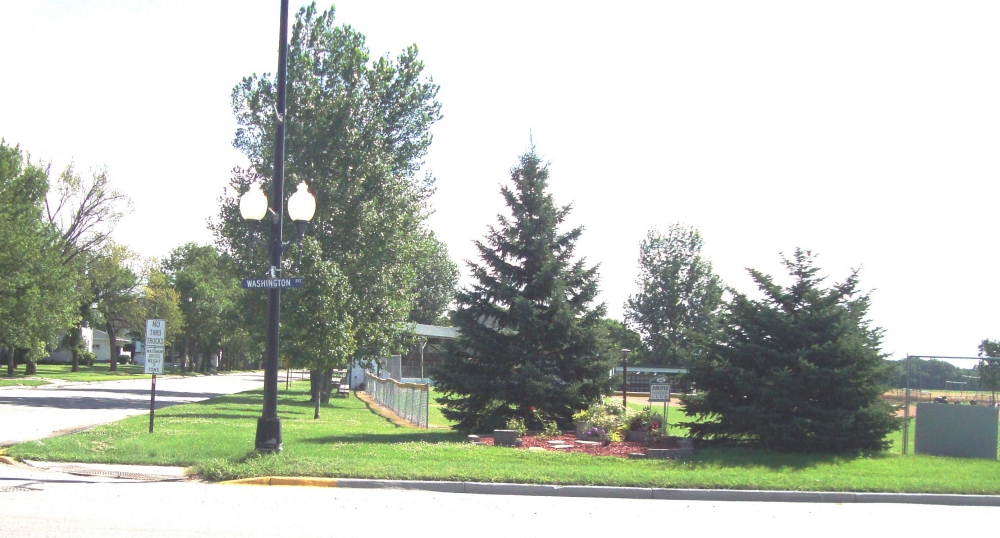 Lynn Swanson was KIA in Vietnam May 16, 1969. A resolution was written and passed by the Argyle City Council to name the baseball park the "Lynn Swanson Memorial Ballpark". The Arch reflects this. There was also a Memorial built to memorialize all Argyle veterans that were killed during war time and conflicts. There is an Eagle on top the monument that symbolizes the National Bird, the Argyle Eagles (high school mascot) and Lynn Swanson was with the 101st Airborne Screaming Eagles when he was killed. There were 13 Argyle Veterans killed during war time and conflicts. 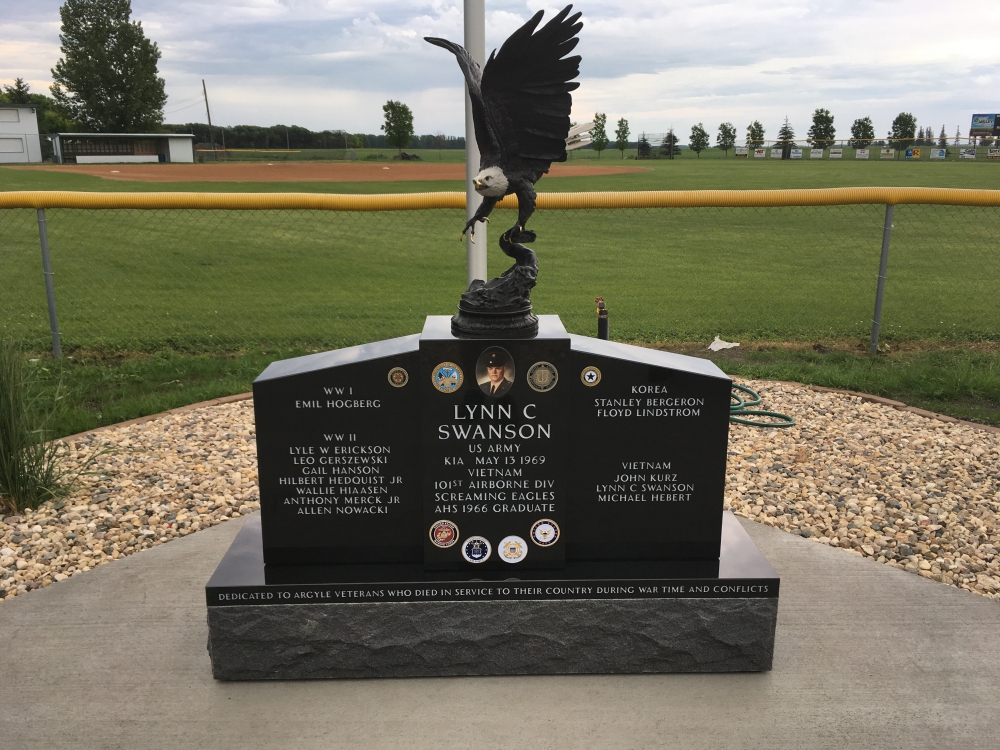 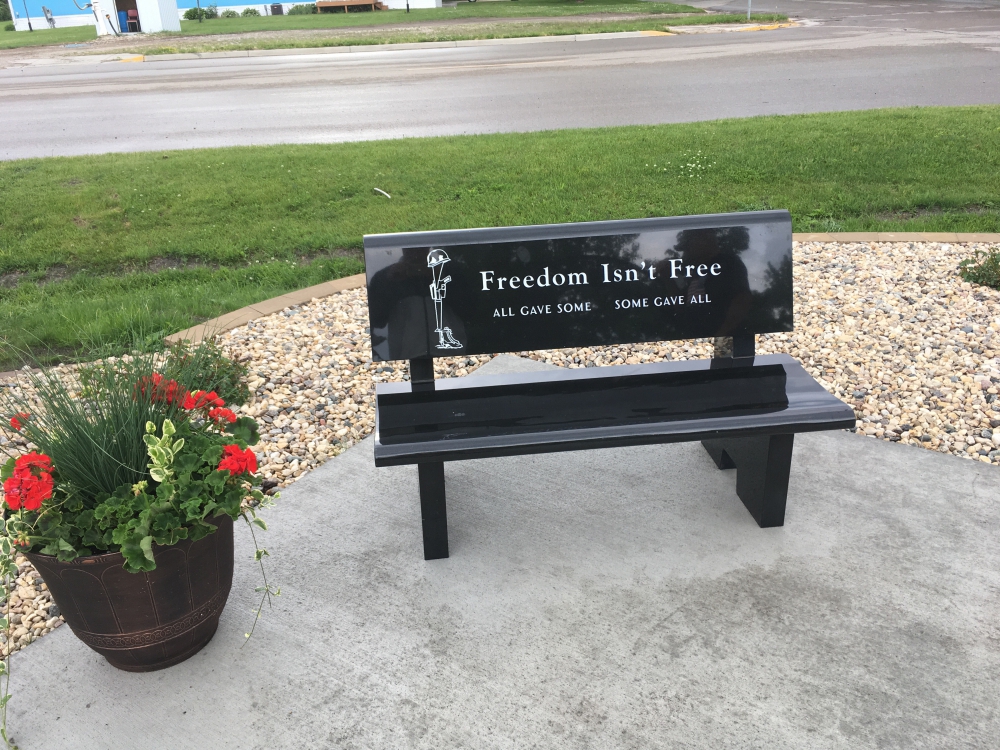 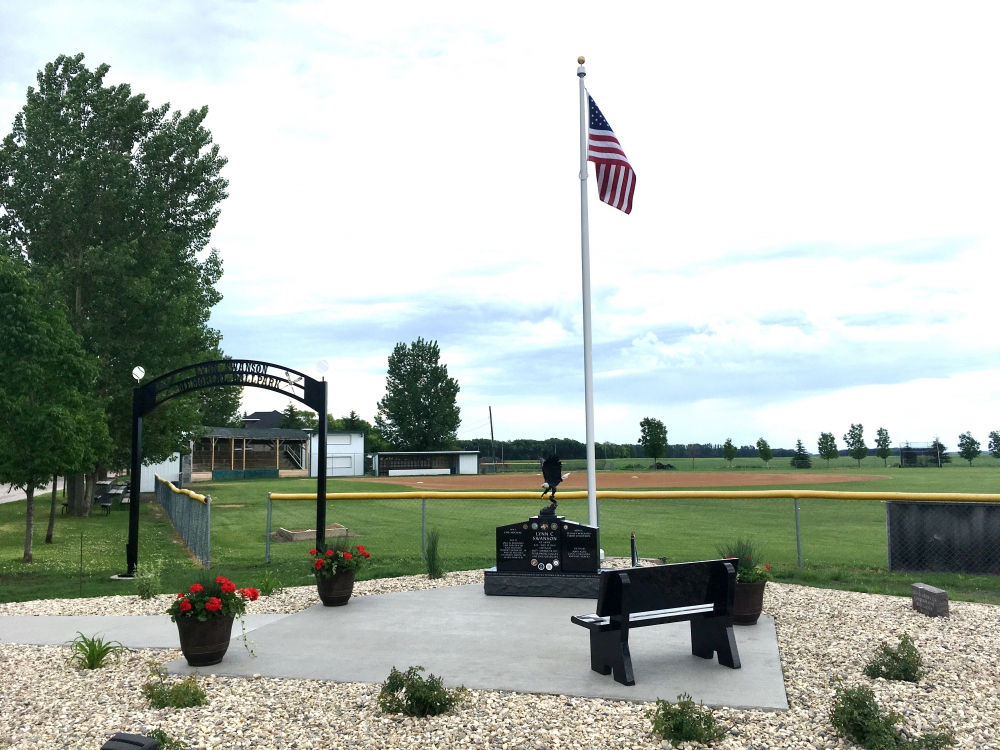