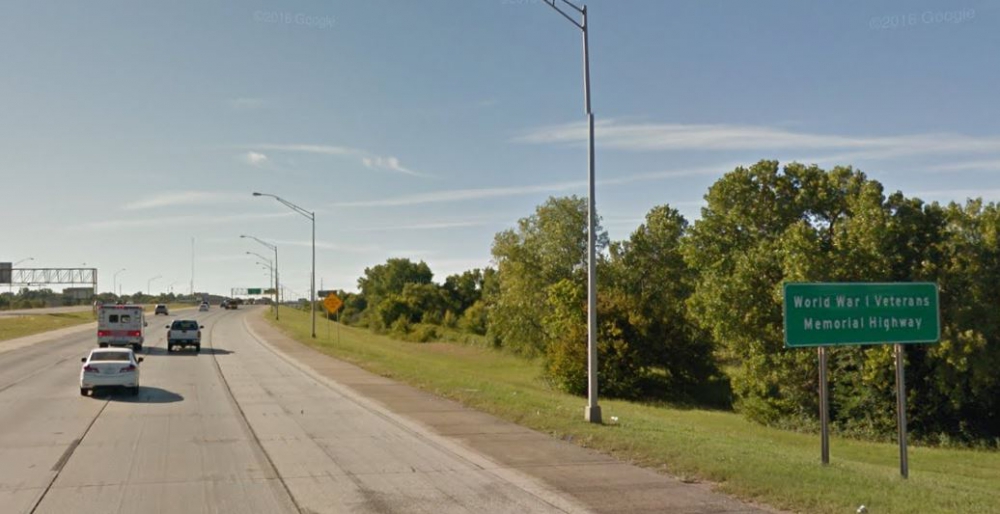 The memorial highway is a major north-south traffic artery between Oklahoma City in the north and the Oklahoma-Texas State Line in the south. The roadway is a 4-lane divided interstate highway that begins in a major metropolitan city and transits large cities and small towns, pasture lands, open prairie, woodlands, and mountains, en route south through 7 counties (Oklahoma, Cleveland, McClain, Garvin, Murray, Carter & Love). World War I was a global war, that began in Europe on July 28, 1914, and is one of the deadliest conflicts in history. The memorial is dedicated to the 4.73 million American personnel that served in the Great War, between 1917-1918. Congress declared war against Germany and Austria-Hungary on April 6, 1917, and the war ended with Germany’s surrender on November 11, 1918. The United States suffered some 116,516 deaths, including some 53,402 battle-related deaths, and some 204,002 wounded. Also referred to as “The War to End All Wars,” it proved not to be. The World War I Veterans Memorial Highway was designated in 1998.

Oklahoma City, Oklahoma County, OK 73117. From the I-35 and I-40 interchange in Oklahoma City, southbound on I-35 across OK, including through multiple counties, to the Texas State Line. (thru Oklahoma, Cleveland, McClain, Garvin, Murray, Carter, & Love (7) Counties) 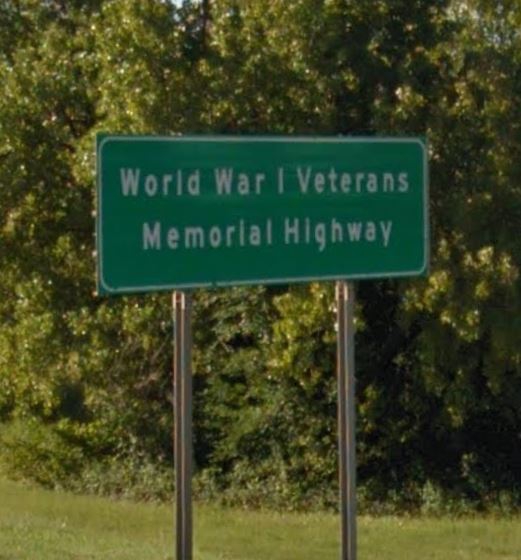 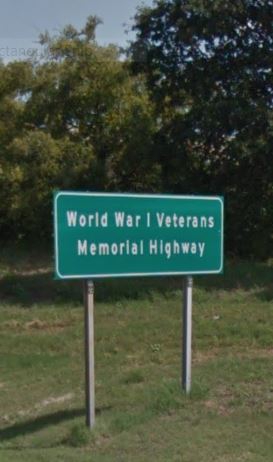