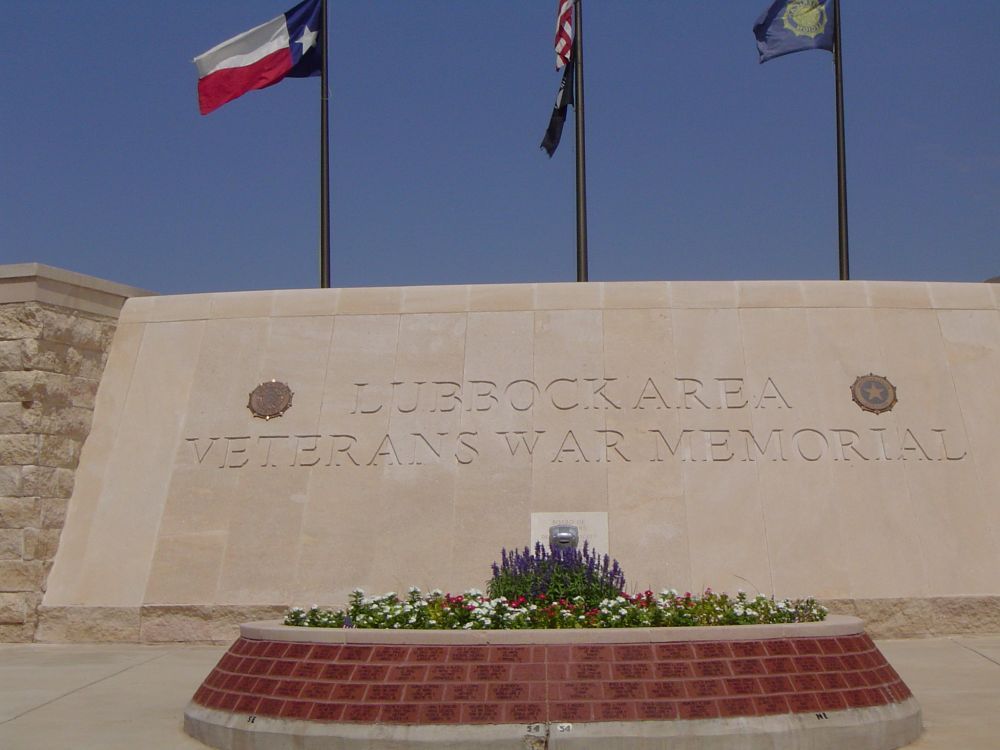 The Lubbock Area Veterans War Memorial was dedicated on December 7, 2003. The memorial is a reminder of the sacrifices of the men and women who have given of themselves for our country. Some served, and some gave all for the cause of Freedom. The bricks that make up the memorial honor veterans that served in the Armed Forces. While no soldier who died in any manner during times of war is valued any less than another, the names inscribed on the marble wall are reserved for those who enlisted in certain local counties and have the Department of Defense classification of Killed in Action. The Lubbock Area Veterans War Memorial is among the largest memorials in the United States outside of Washington D.C., with a construction cost of $1.2 million dollars. Bricks are still available for those who wish to honor a loved one, or for those members of the Armed Forces who wish to have a lasting memorial to the time they served their country. If you are interested in honoring someone with a brick at the memorial, you can send an email to Bricksales@AmericanLegionPost575.org. 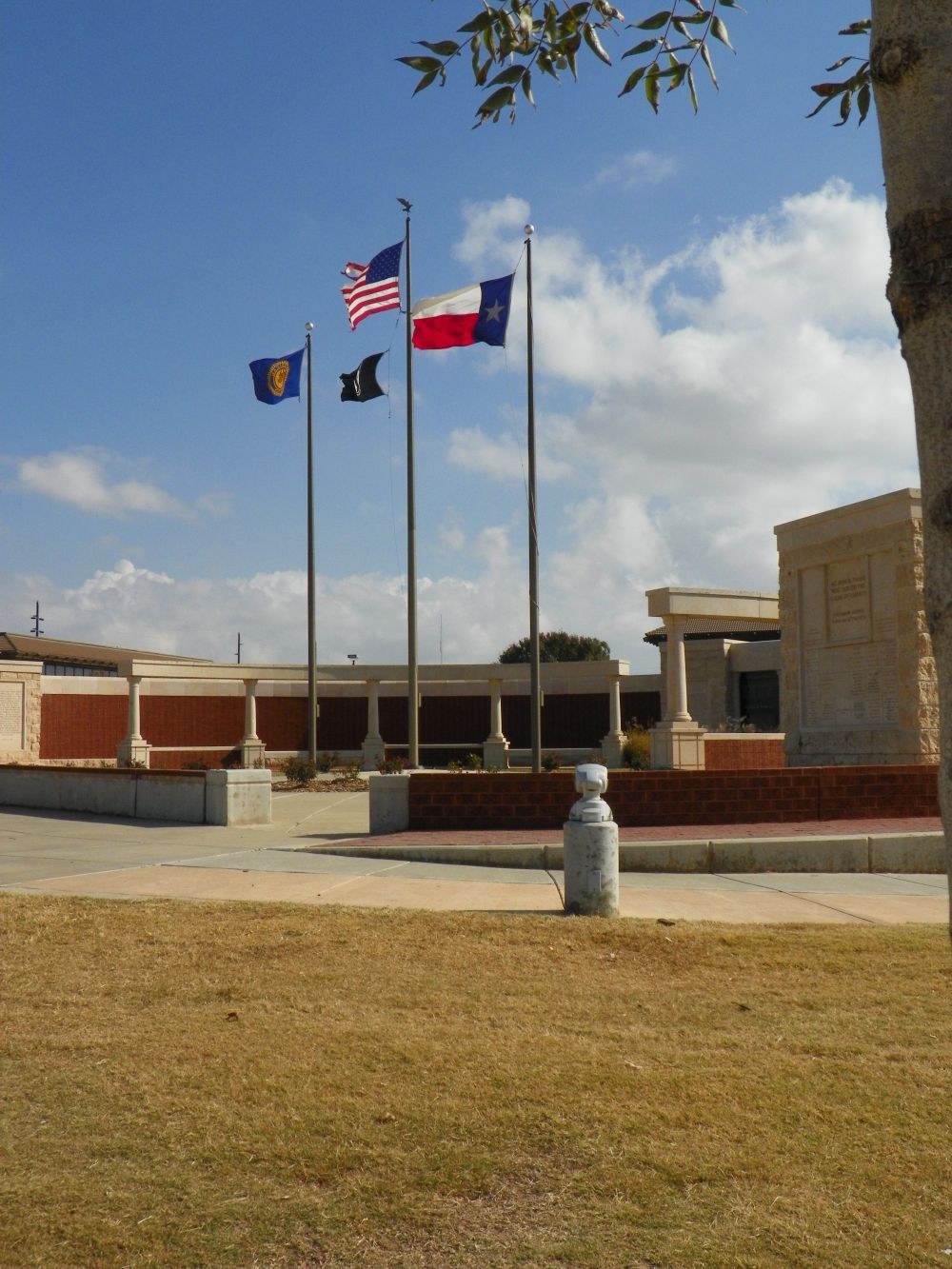 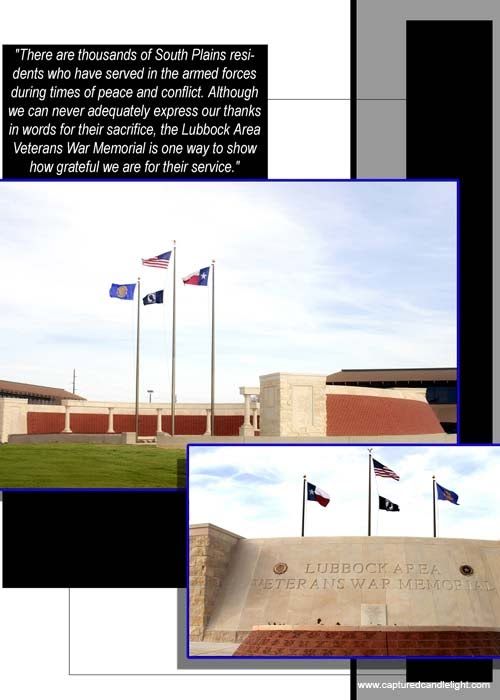 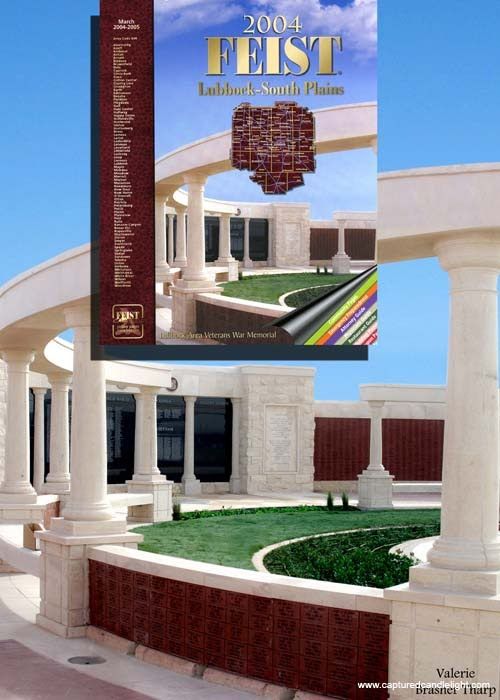 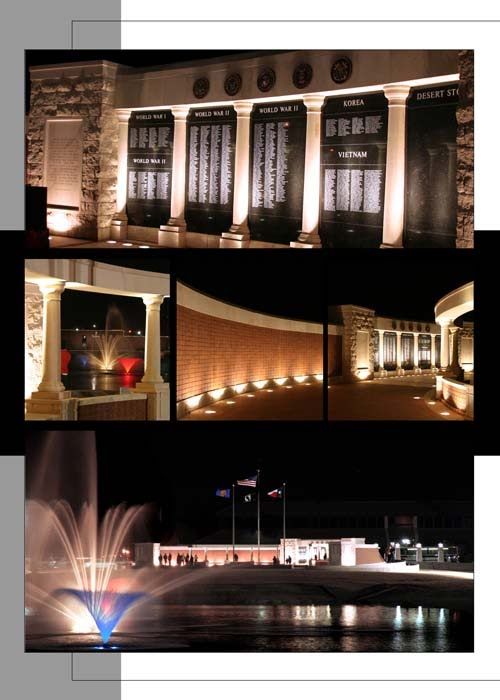