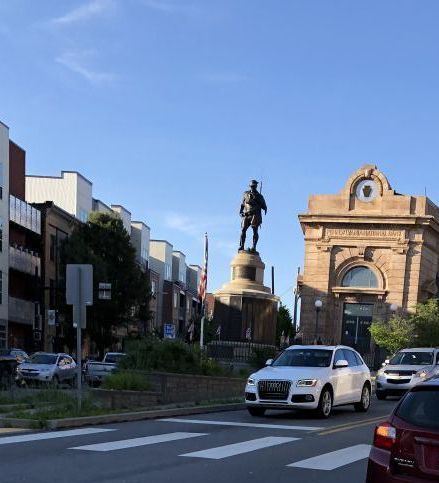 The symbol of Lawrenceville, Pennsylvania is a larger-than-life size bronze statue of a World War I soldier that is probably the most well known veterans monument in Pittsburgh, if not all of Southwestern Pennsylvania. Originally built to honor those of the Sixth Ward who served in the Great War, it has been re-purposed to include a Sixth Ward honor roll for World War II and a bronze plaque for the Korean and Vietnam conflicts.

The People of Lawrenceville/Sixth Ward of Pittsburgh, PA. 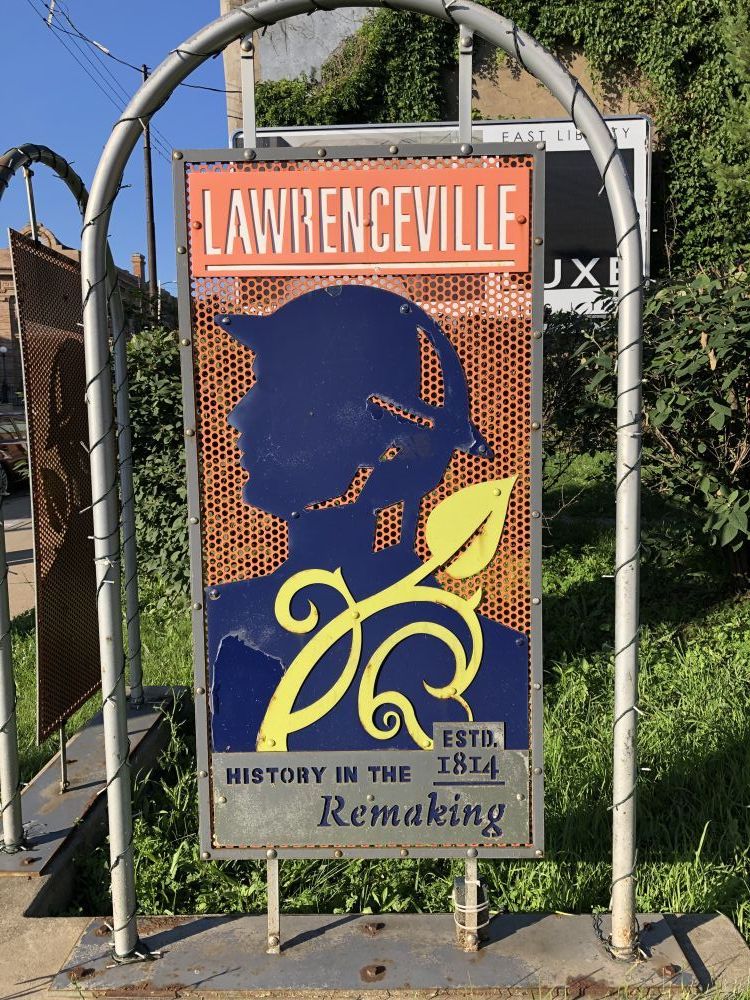 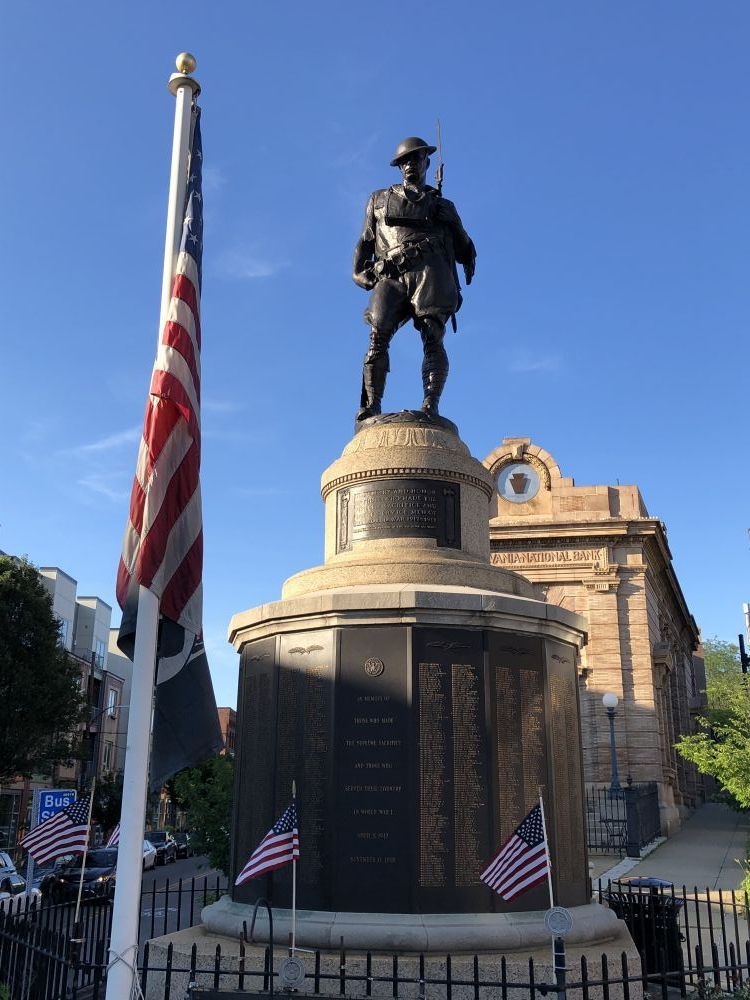 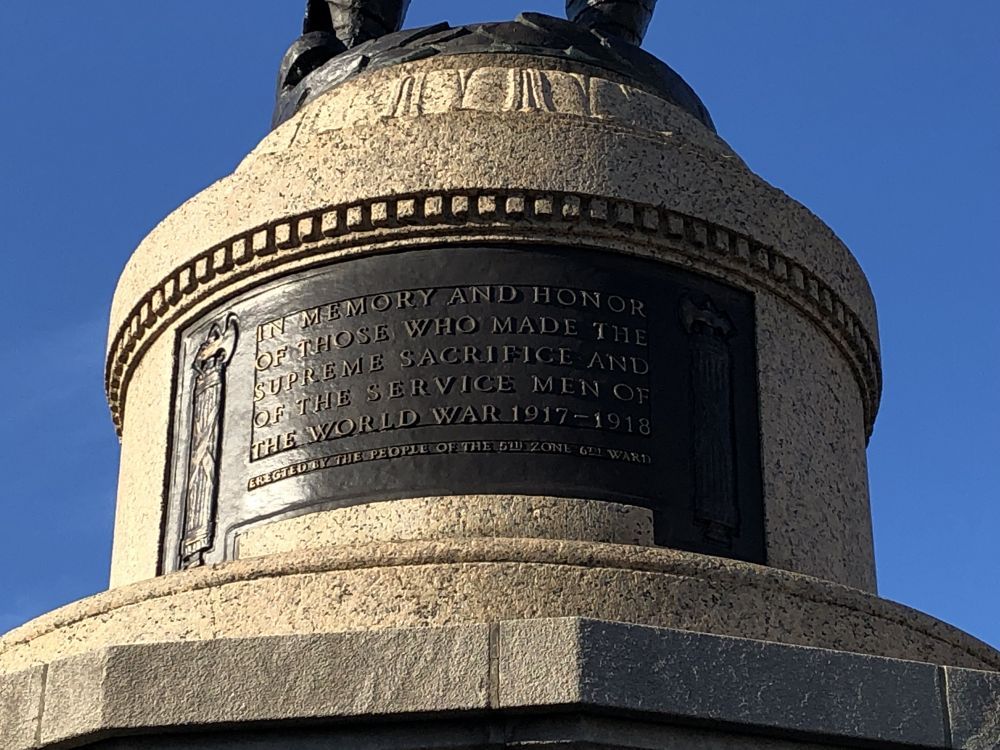 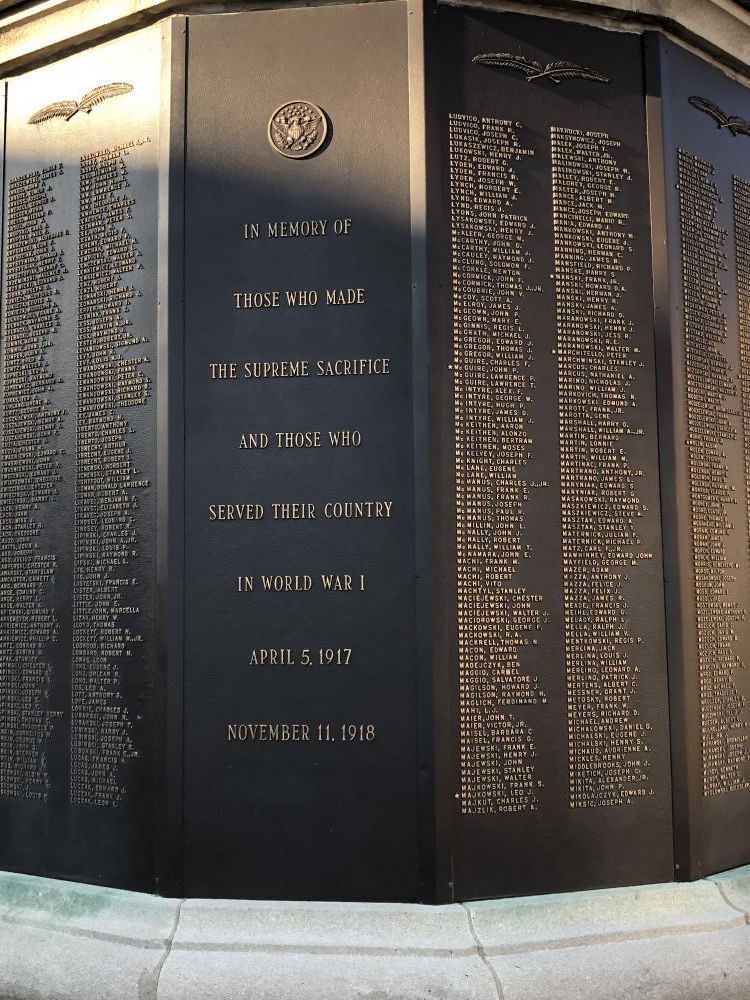 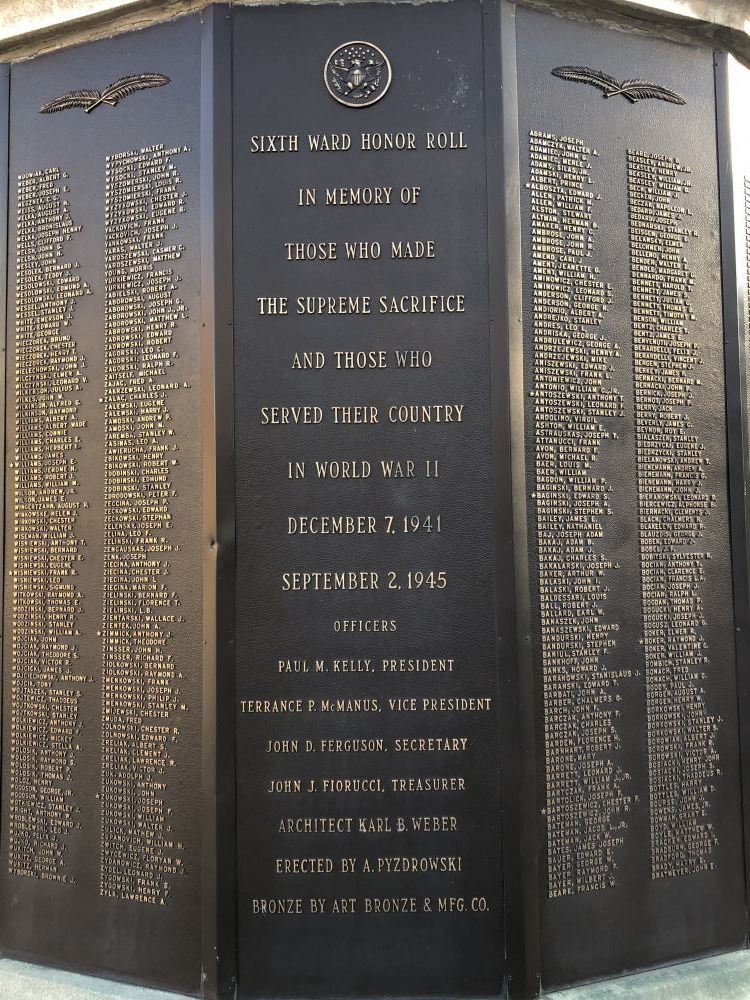 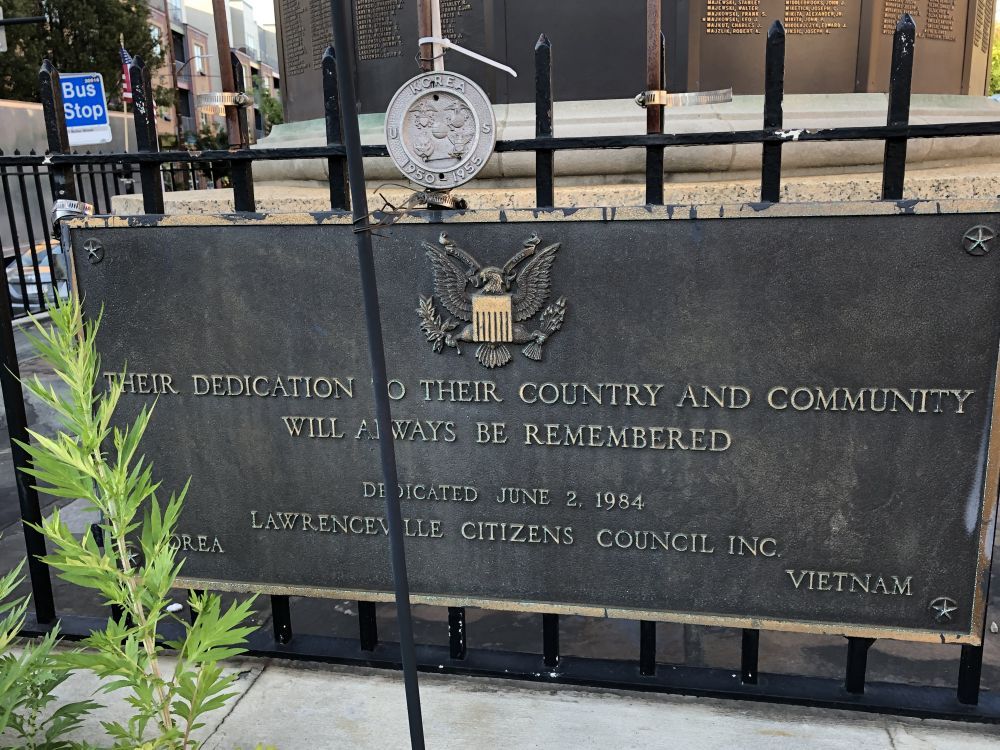 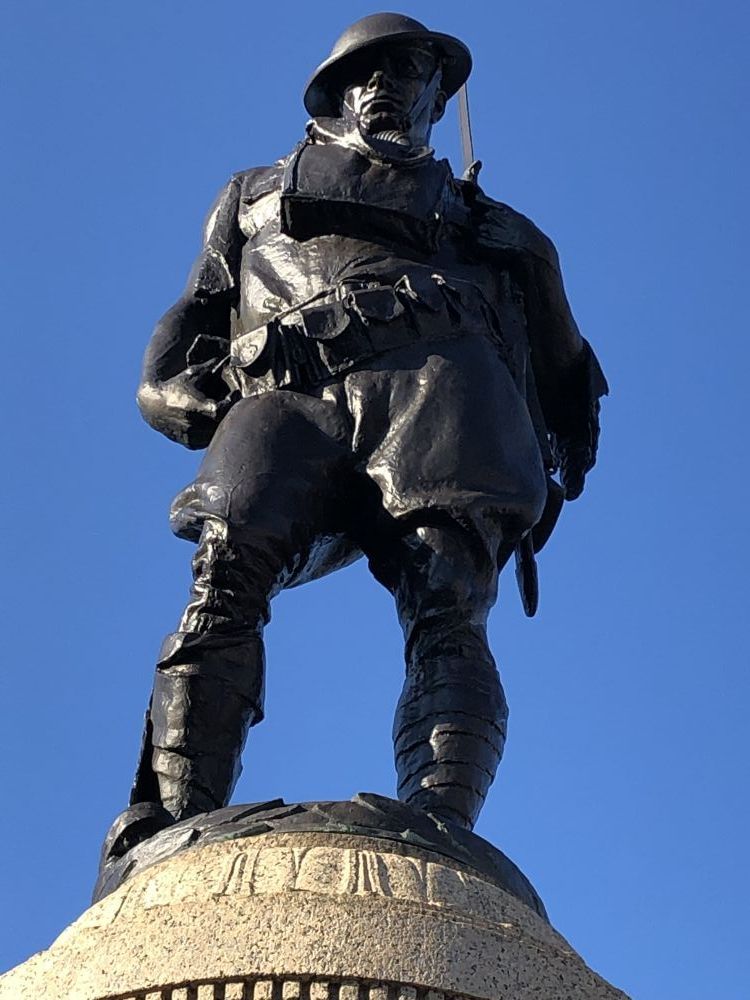 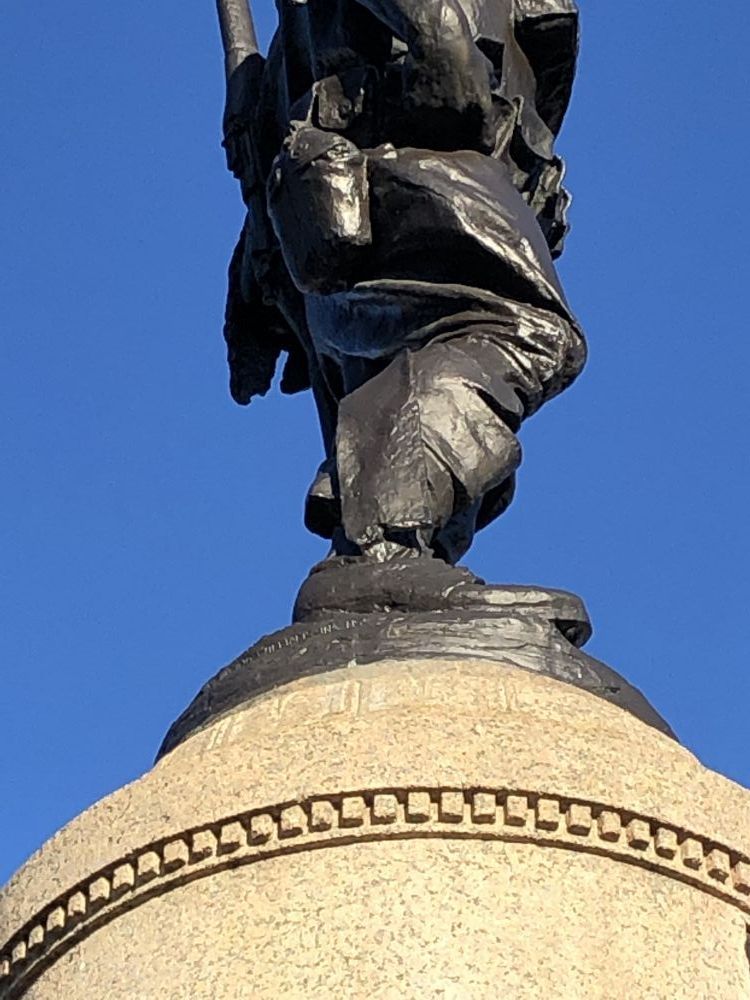 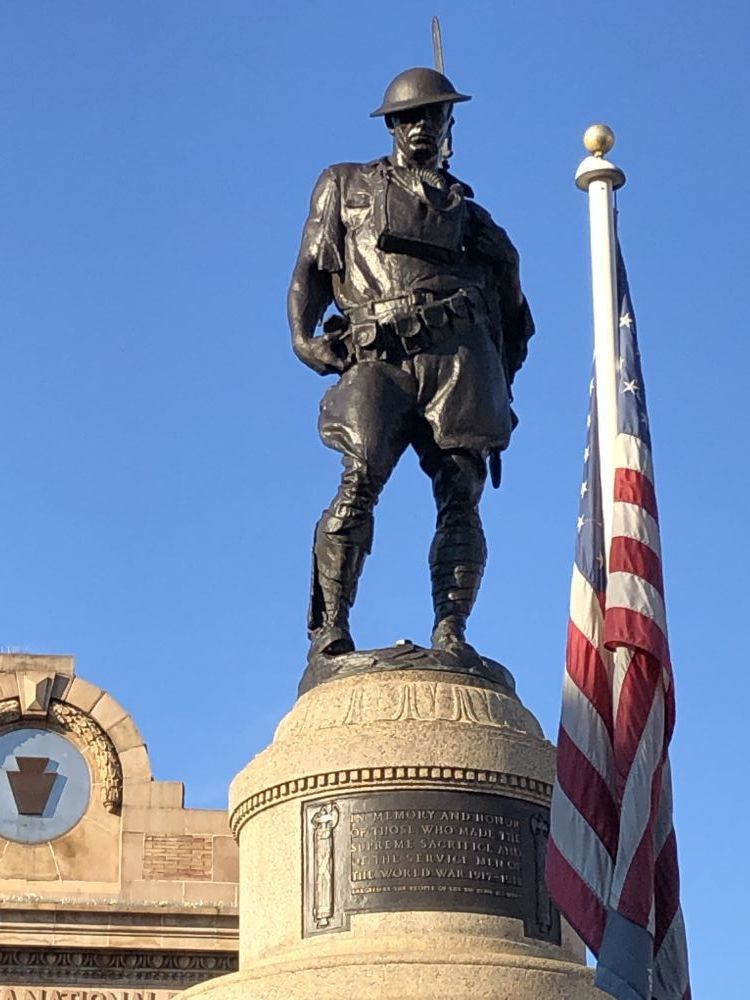