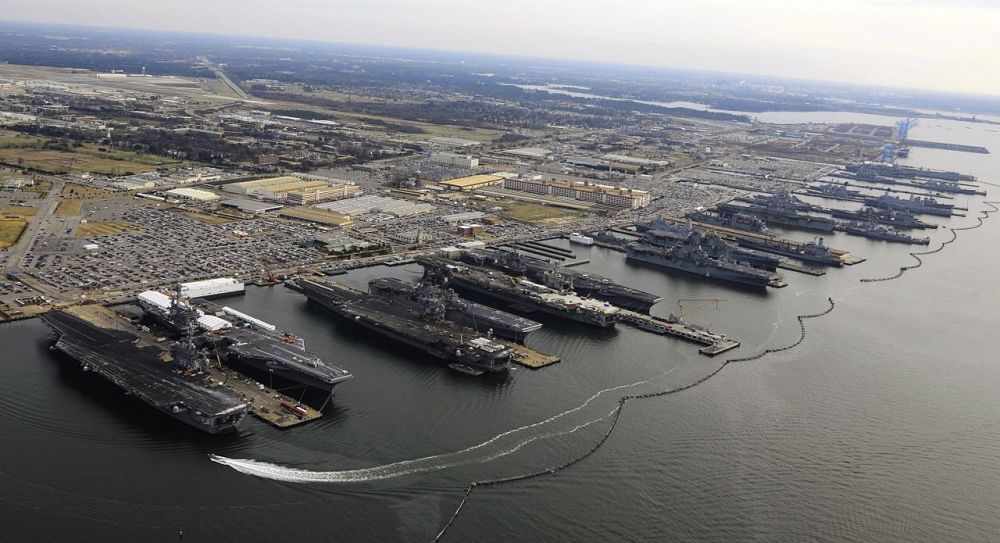 Carl Henry Leeman was born in West Barnstable Village on April 16th, 1932. Leeman Jr. enlisted in the United States Navy on July 19, 1950. After basic training, he became a member of a crash crew and his duties included the rescue of airplane pilots from wrecked or burning aircraft. He was stationed at Norfolk Naval Air Station. Unfortunately, by accident, he was killed on base on August 15th 1950. His remains were returned to the family plot at Beechwood Cemetery where he was laid to rest. A service was held at the Congregational Church in West Barnstable. Leeman Jr’s memorial stone is located at the intersection of Route 6A and Route 132, overlooking the street from his former family homestead. 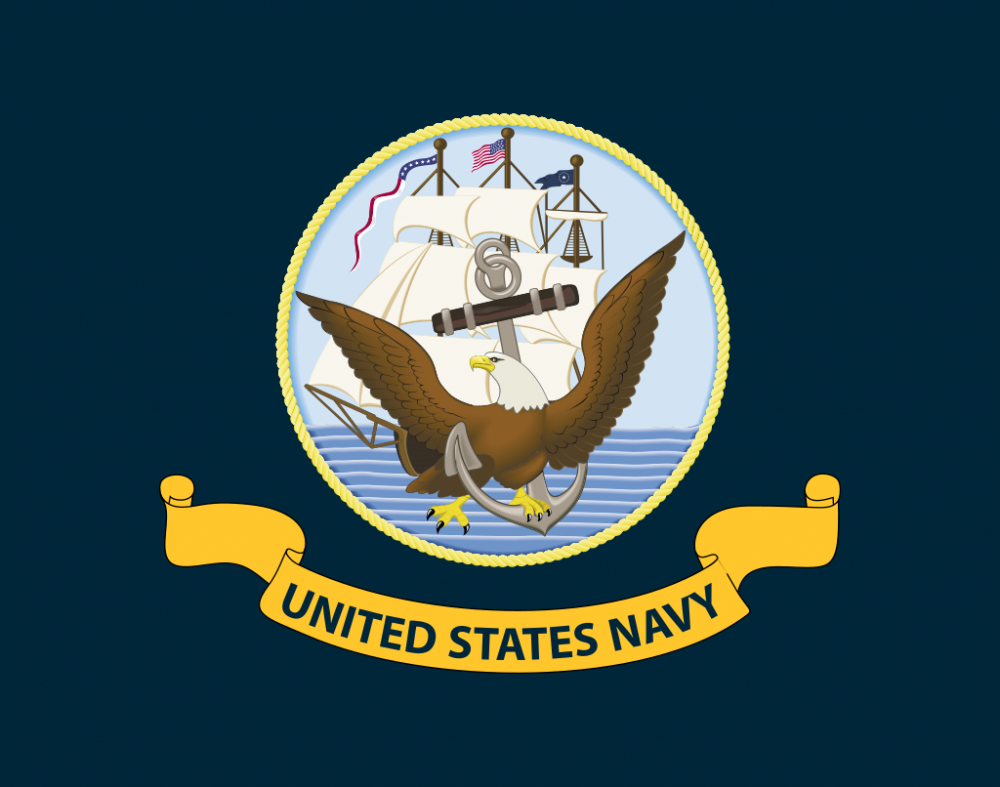