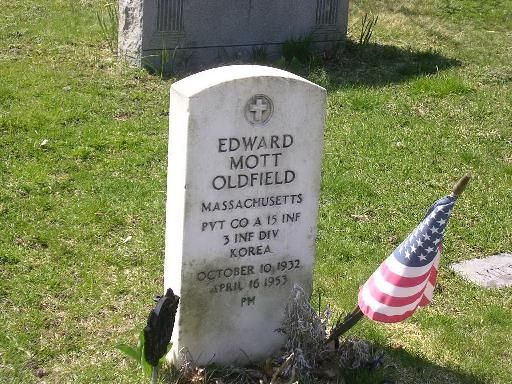 Edward M. Oldfield was born on October 10, 1932 in New York City. He was educated in Taunton, Massachusetts and graduated from Barnstable High School class of 1951. Edward Mott Oldfield enlisted in the United States Army in 1952. He was assigned to the 15th Infantry, 3rd Division and was discharged to fight in the Korean War. On April 16, 1953 his unit was posted on the “Missouri Line” north of the 38th Parallel in the Chorwan Valley, North of Seoul. He was killed in action on the front lines on April 16, 1953 four days after entering combat, he was 20 years old. Private Second Class Oldfield’s remains were returned to the United States and he was buried in Mosswood Cemetery in Cotuit, Massachusetts. On May 21, 1955 the Taunton Gazette reported 400 people viewed the unveiling of the plaque officially naming the square for the Korean War hero. The Town of Barnstable has a memorial located at the intersection of Santuit-Newtown Road and Old Kings Road in Cotuit, Massachusetts. 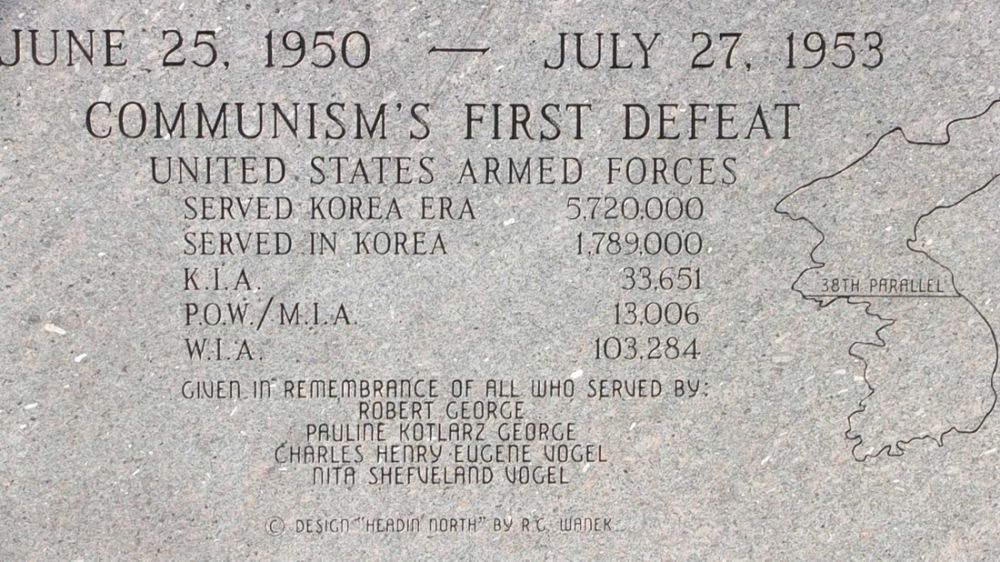 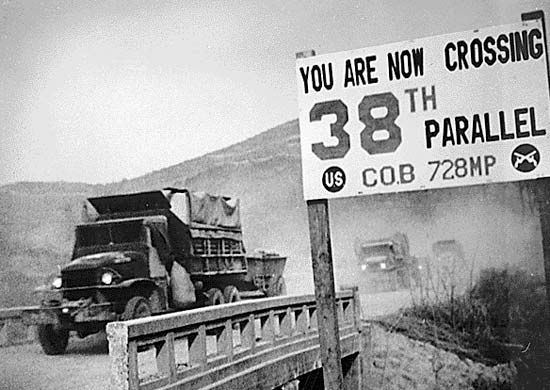 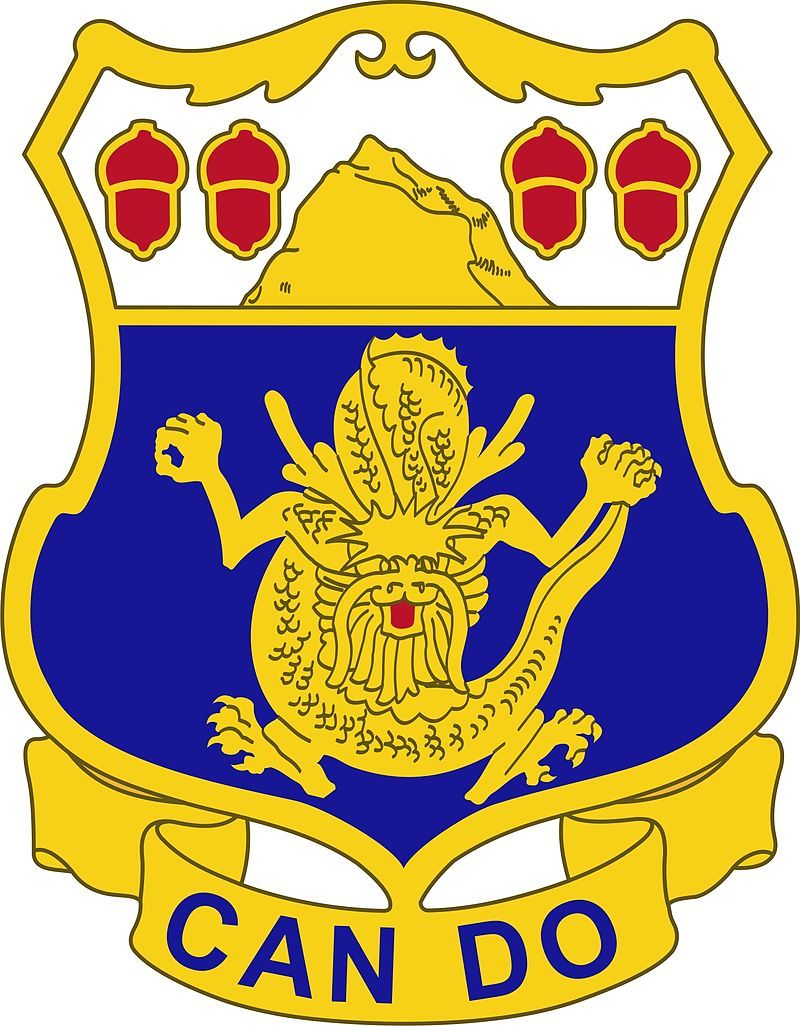