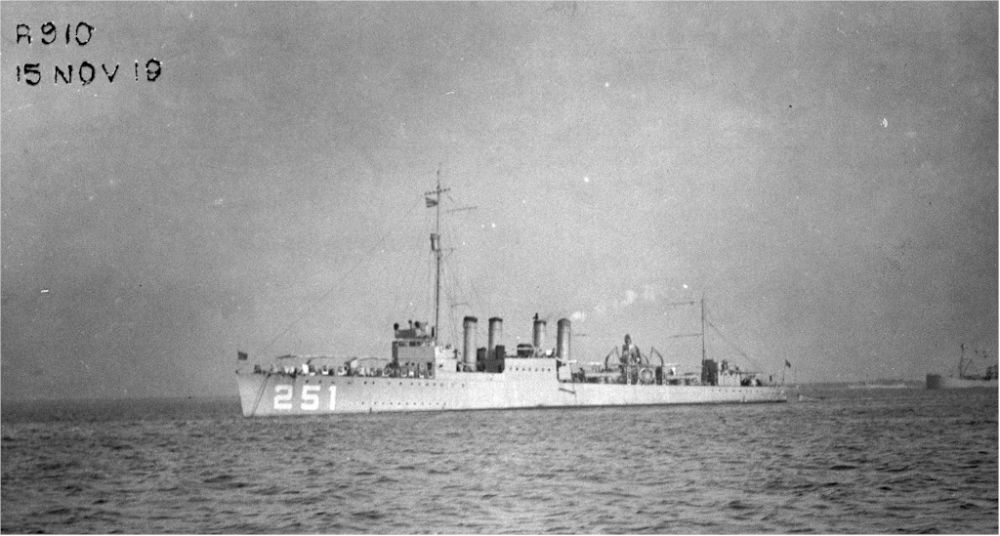 William Oliver was born in Hyannis, Massachusetts and graduated Barnstable High school in 1941. Upon graduating William enlisted in the United States Naval Reserve in January of 1942. Naval boot camp training was in Newport, Rhode Island and advanced training was at the Great Lakes Naval Station in Illinois. He graduated diesel engineering school and went on to serve on a destroyer, the U.S.S. Belknap. On January 11, 1945 Belknap fired guns on a Japanese Kamikaze and eventually crashed, wounding 49 and killing 38 including Water Tender Third Class William G. Oliver. He was buried at sea and his remains were brought to the Manila American Cemetery and Memorial in the Philippines. He also has a memorial located at the intersection of Barnstable Road and Center Street in Hyannis, Massachusetts.