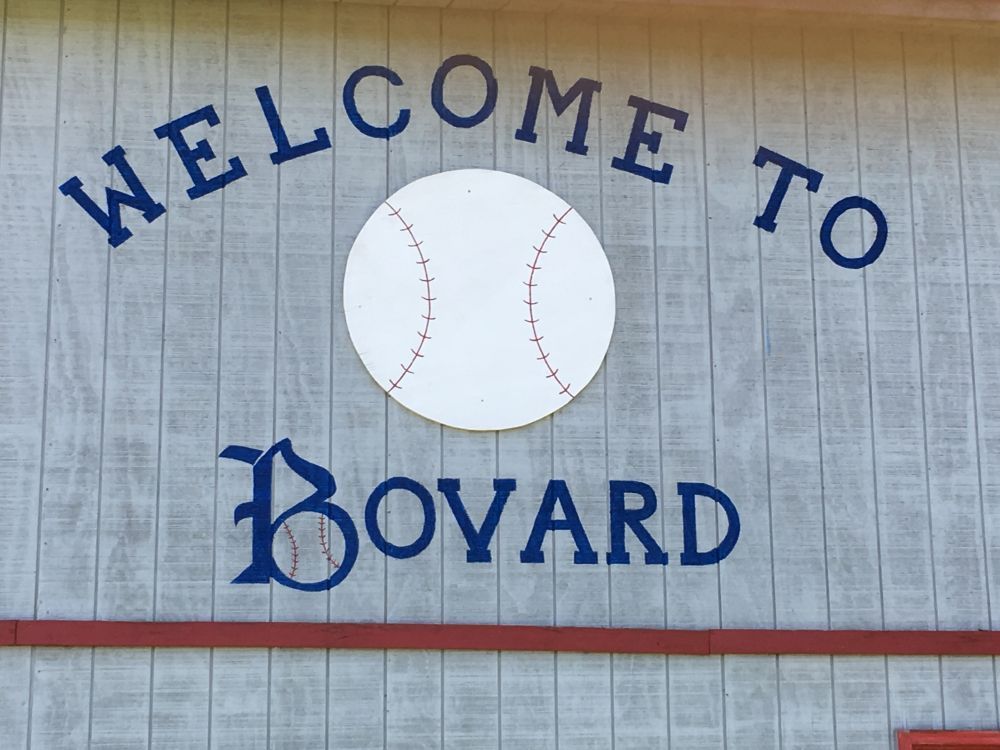 As part of a 911 project to eliminate duplicate street names in Hempfield Township (a municipality with 18 zip codes), citizens of the village of Bovard, Pennsylvania petitioned to have five of their streets renamed in a tribute to five residents who were killed in action in World War II. The men honored were: Walter Burak, USMC, died in 1942 at the battle of Bloody Ridge on Guadalcanal. Robert E. Price Jr., US Army, died in New Guinea in 1942. Mario Prisani, US Army, killed at the Battle of Brest in France in 1944. Kasmir Dziedzickie, US Army, killed 1944 during the Battle of the Bulge. John I. Thomas, US Army, died in 1944 during fighting along the Burma Road. 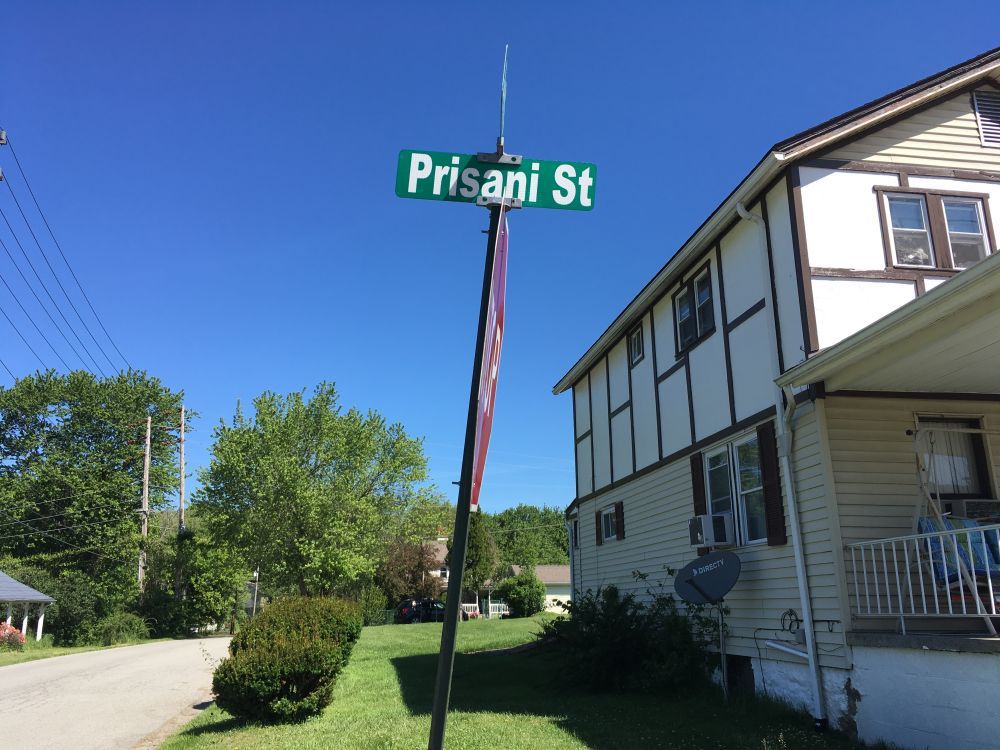 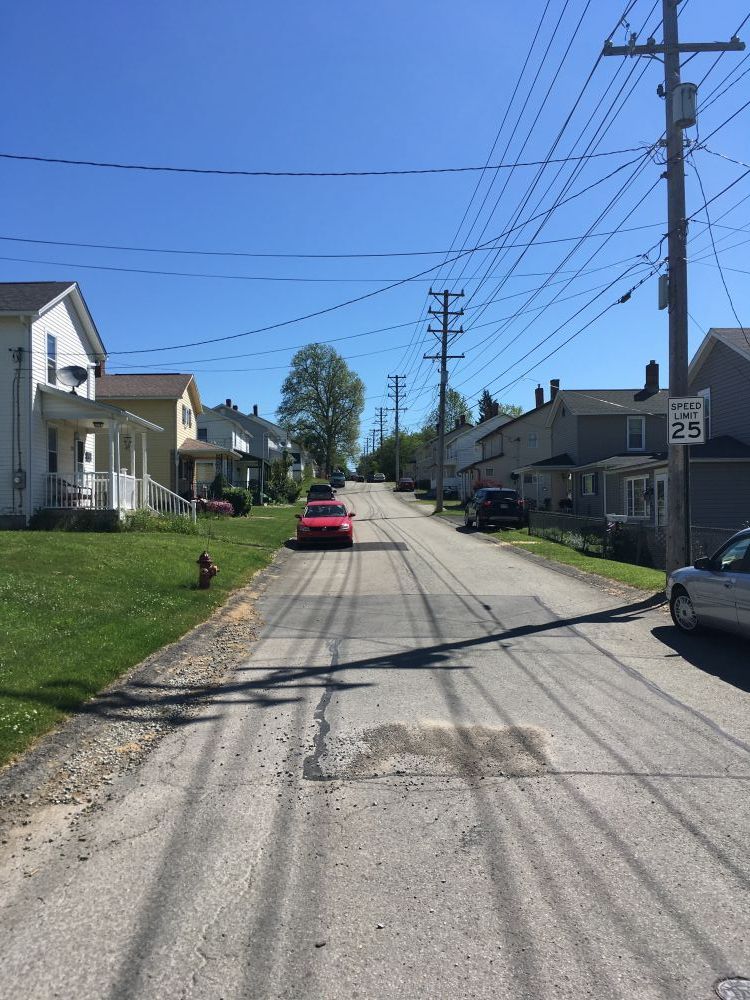