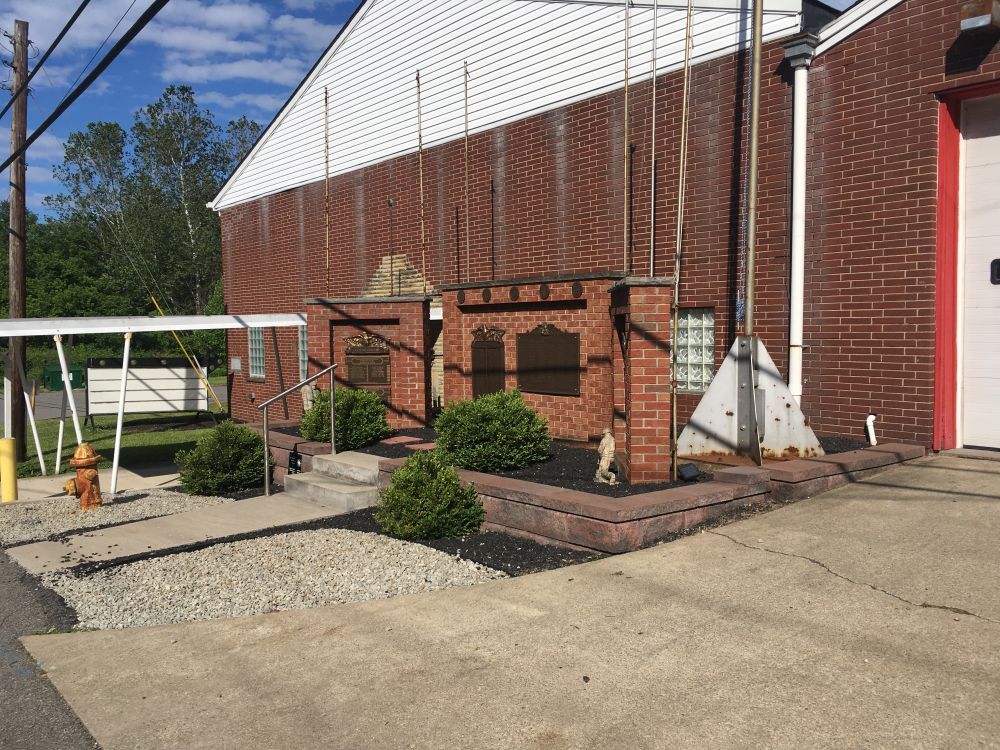 The memorial was originally a World War I and World War II honor roll. It was updated in the 1990's to include the Korean, Vietnam, and Persian Gulf Wars. The monument has the name “ Jefferson Township” on it. It has since charged its form of government and is now West Jefferson Borough, Pennsylvania. 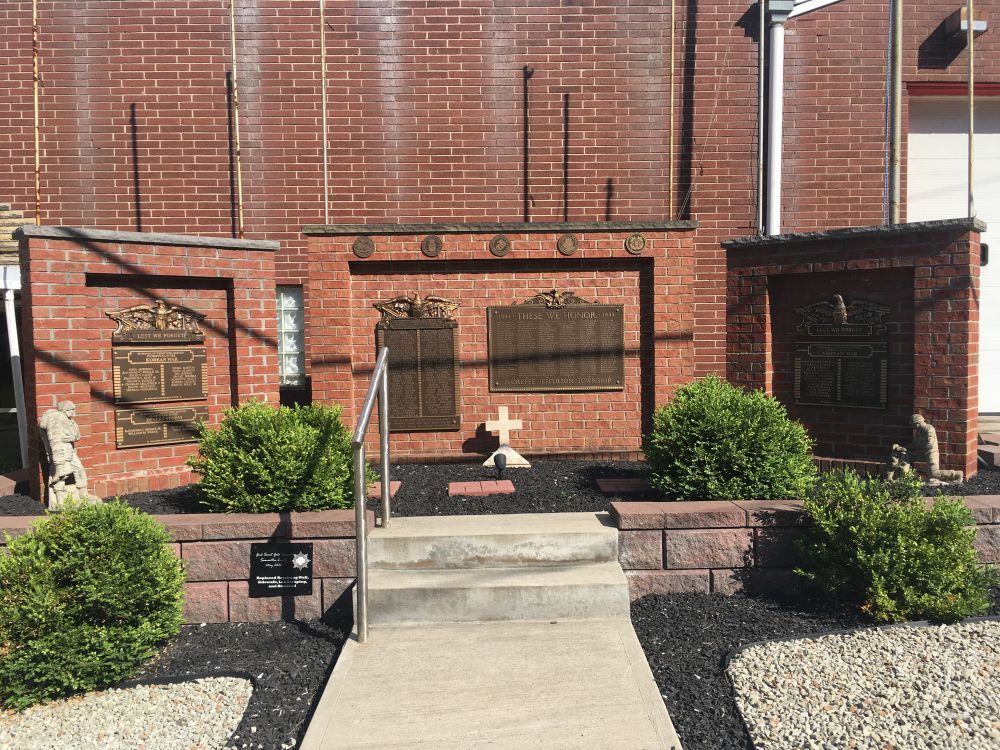 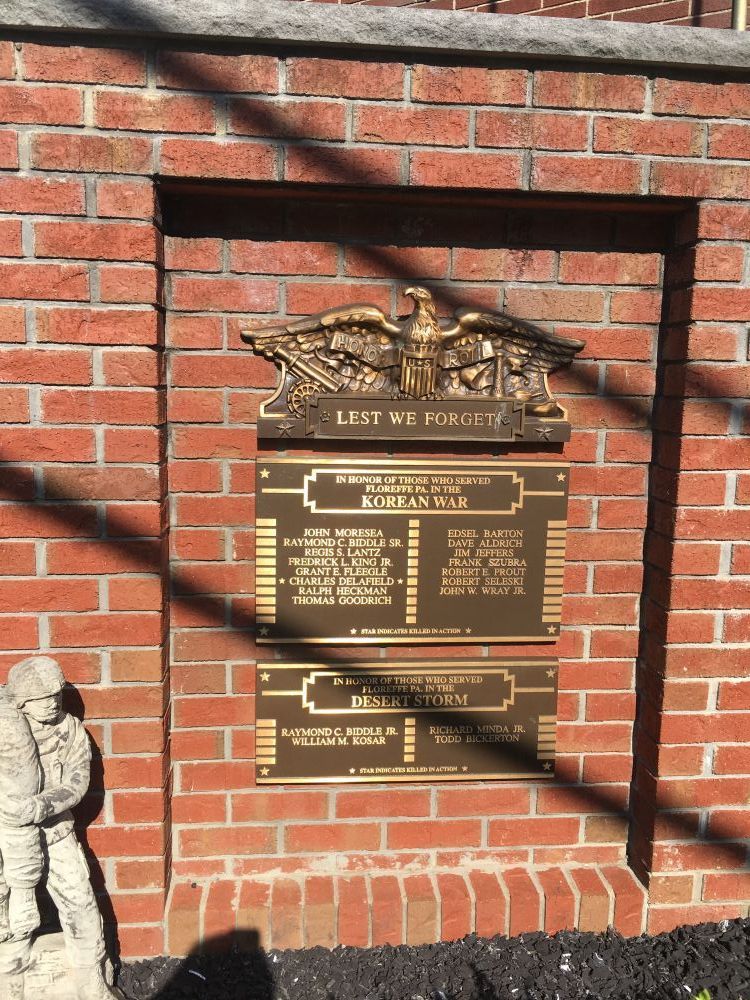 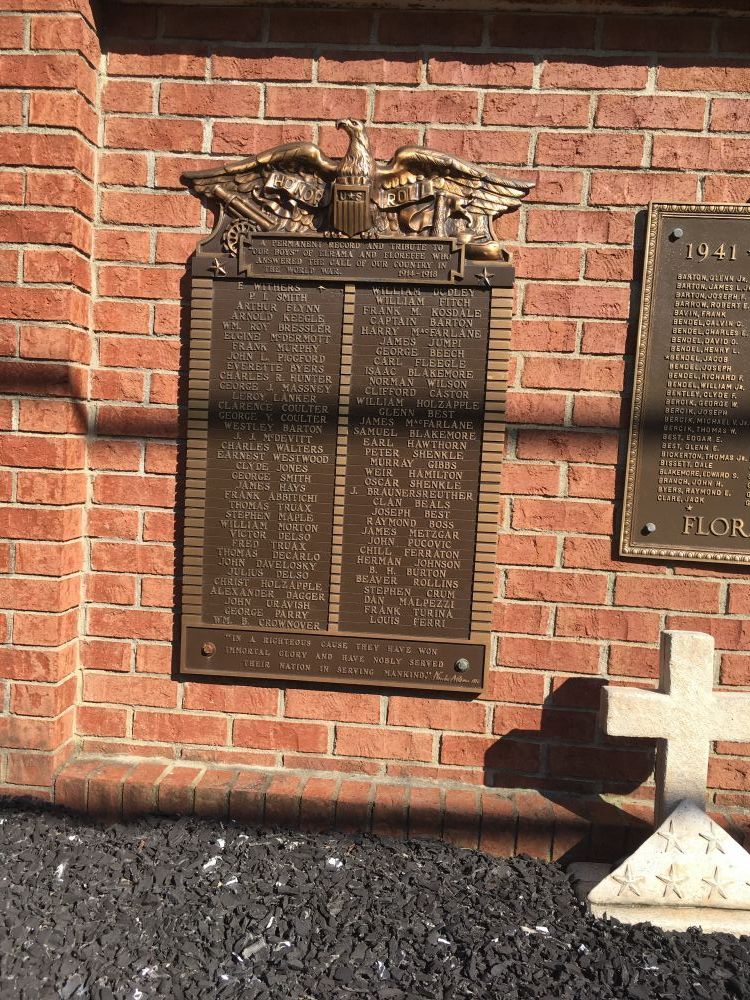 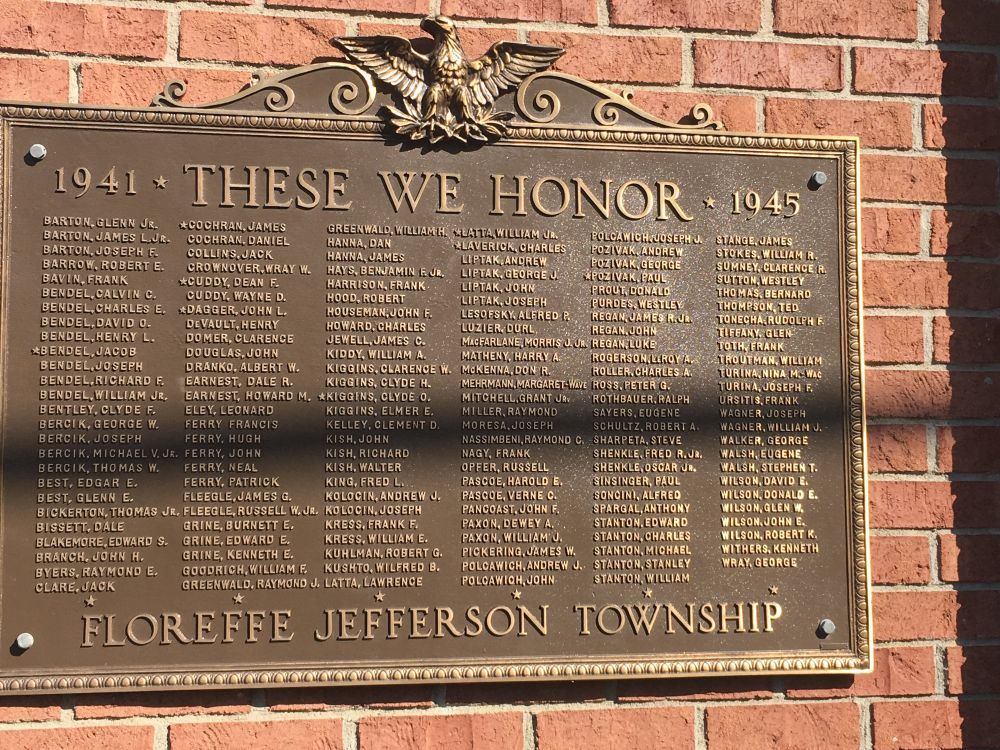 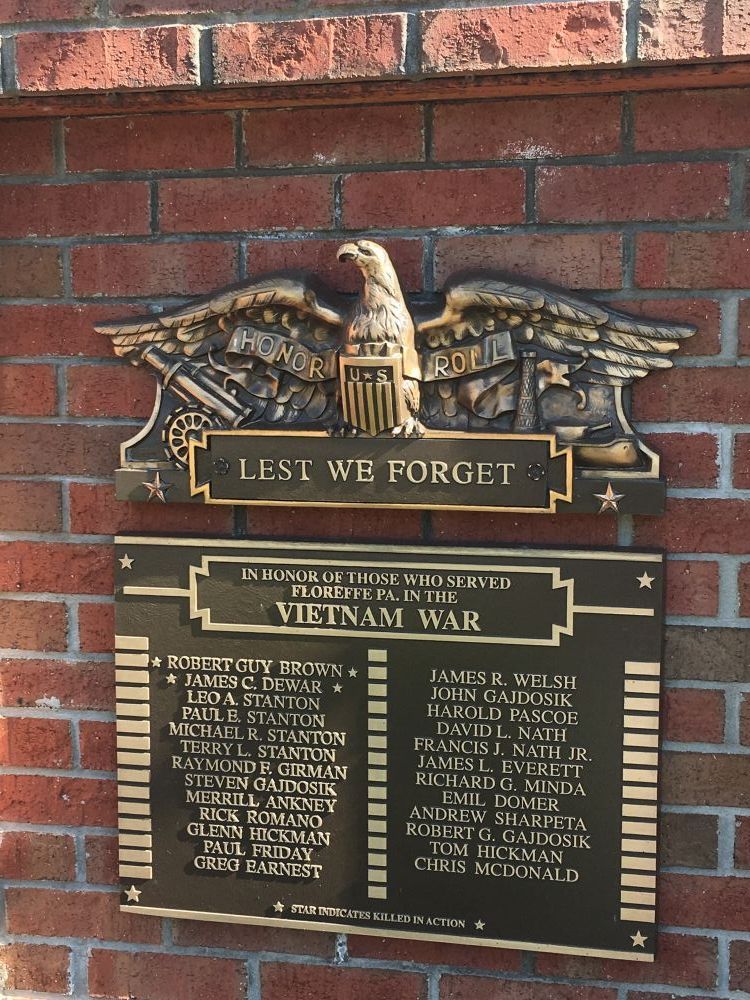