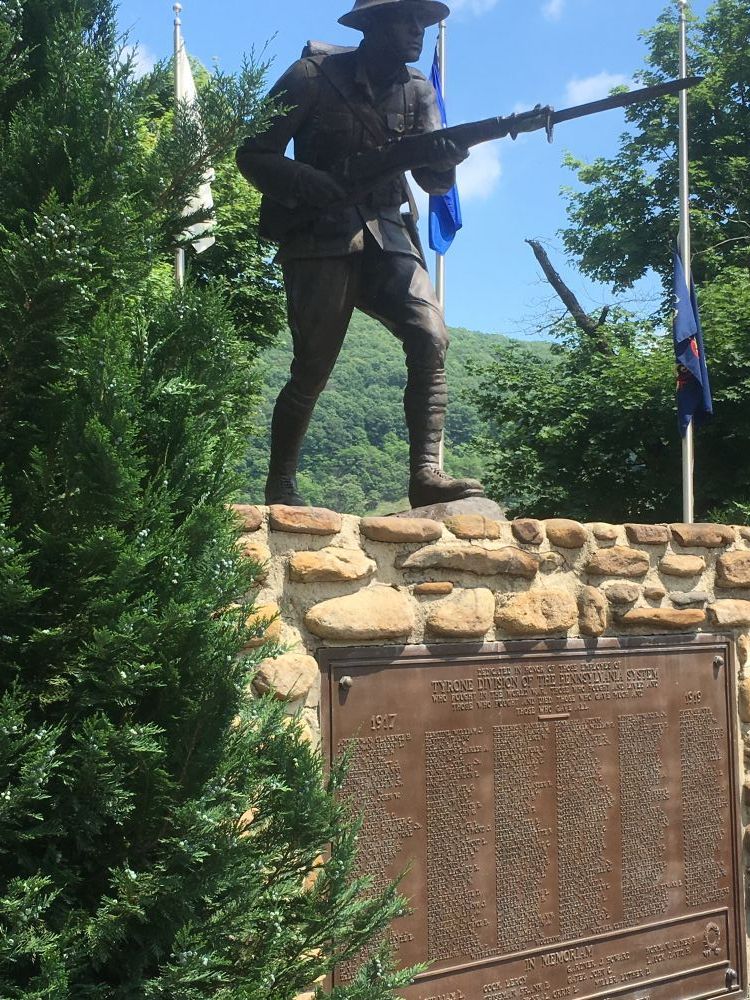 A 21st Century memorial that incorporates monuments of past eras at one location. There is an honor roll tribute from World War I from the employees of the Tyrone Division of the Pennsylvania Railroad dedicated to their co-workers who served in that conflict. There are well over 100 names. There is the Gold Star memorial rock with older bronze plaques with the names of Tyrone residents who were killed in World War I, World War II and Vietnam. Another feature is the Eagle for Freedom Plaza with multiple flagpoles and a venue for ceremonies. 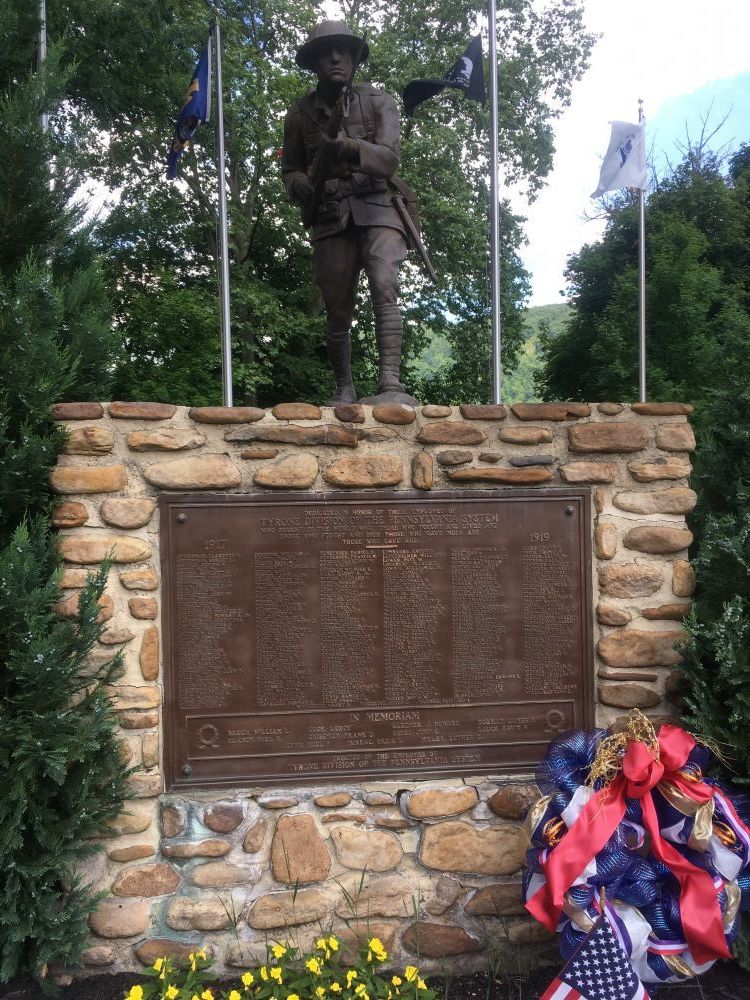 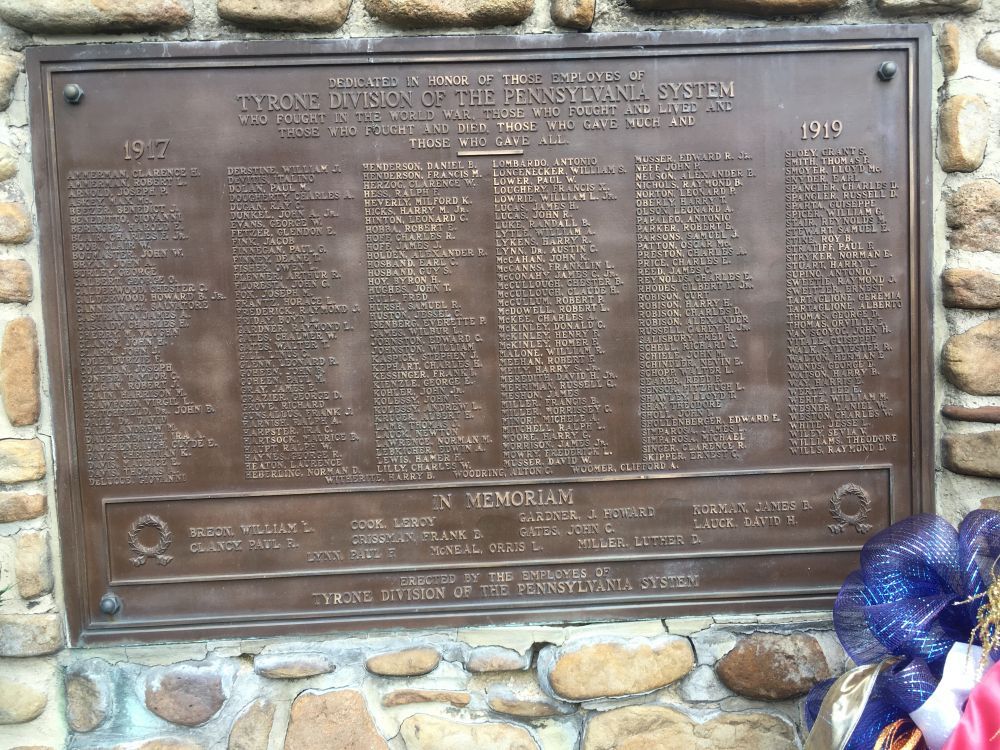 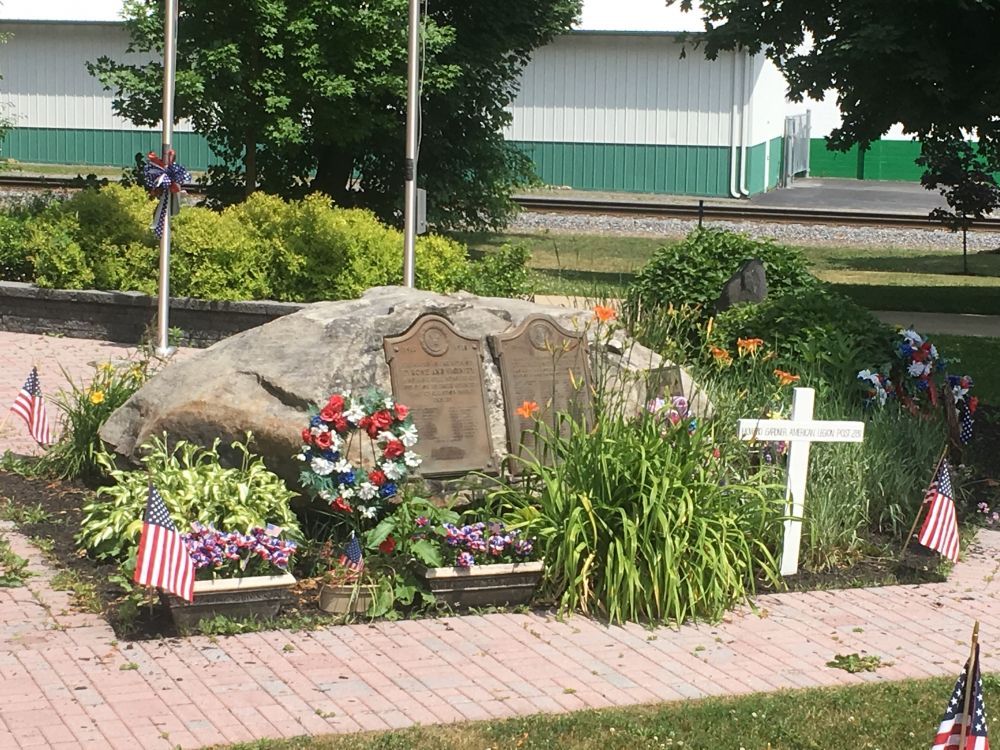 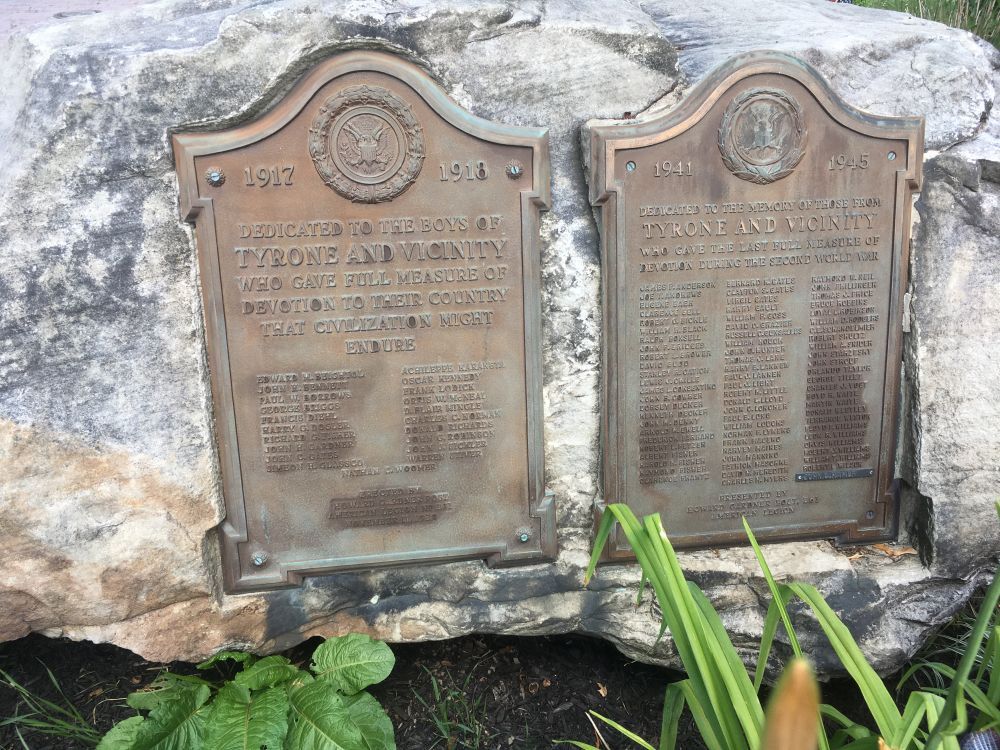 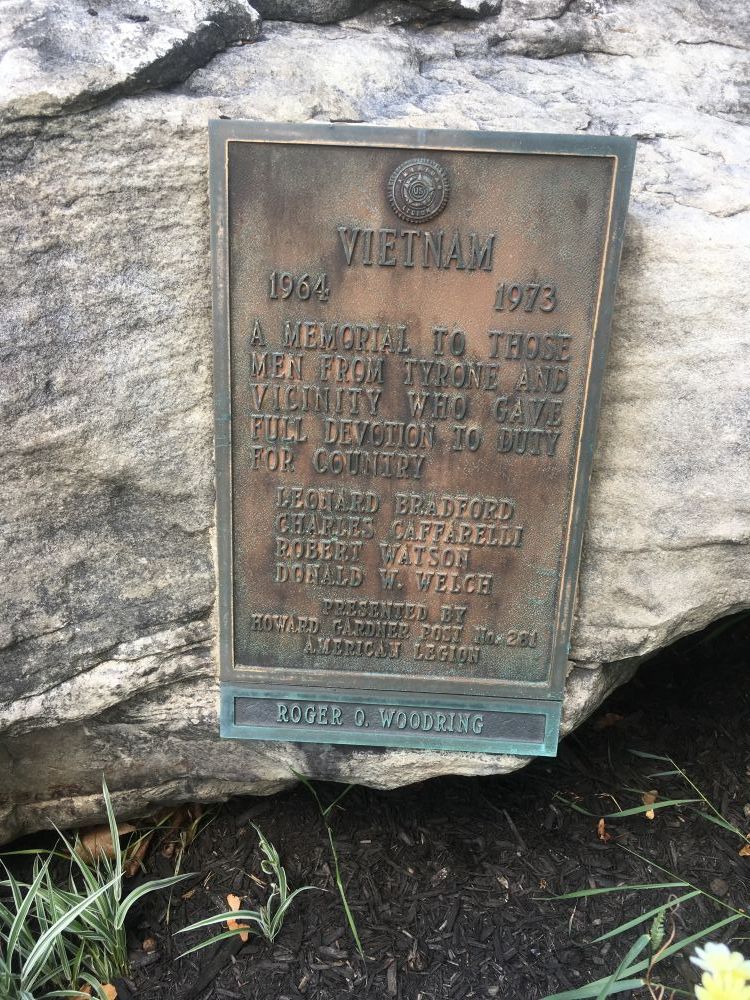 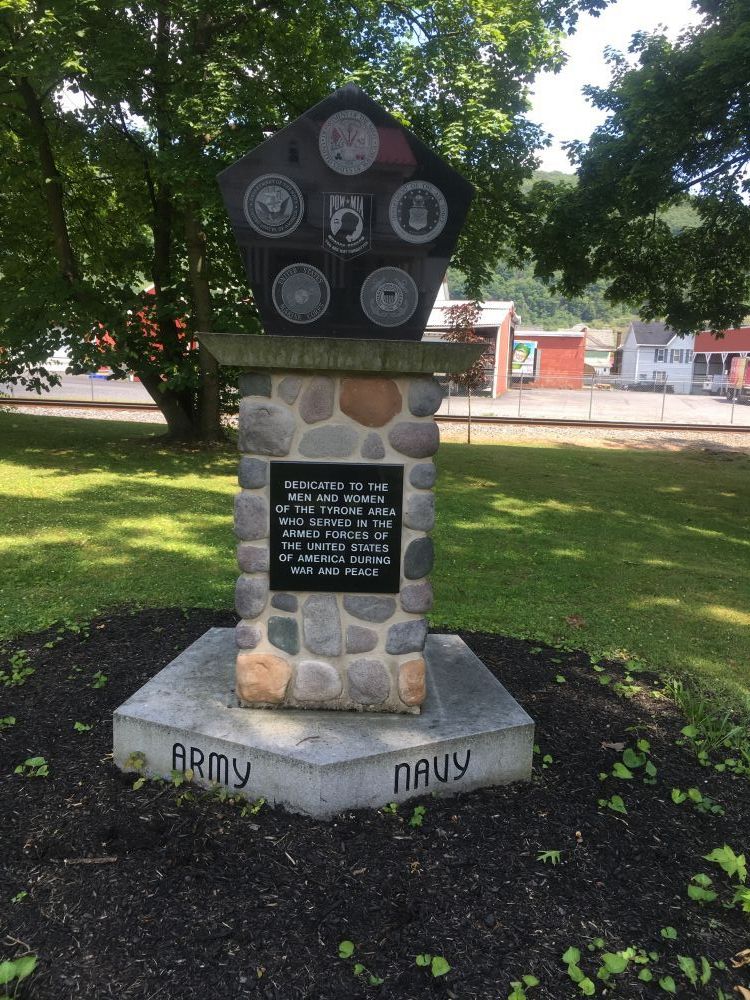 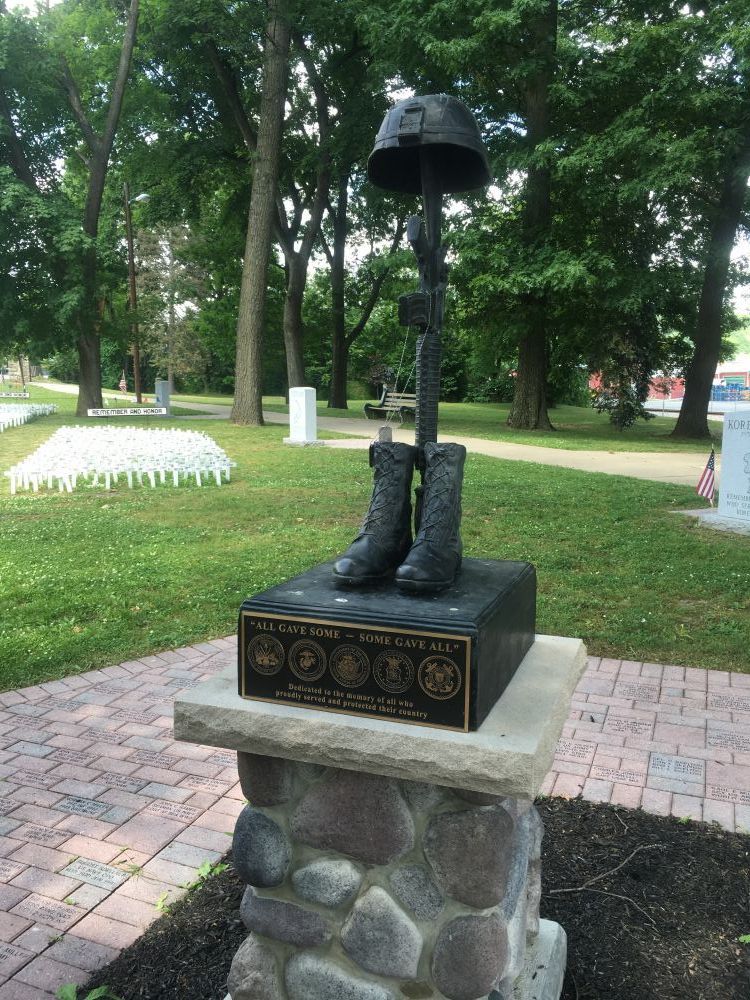 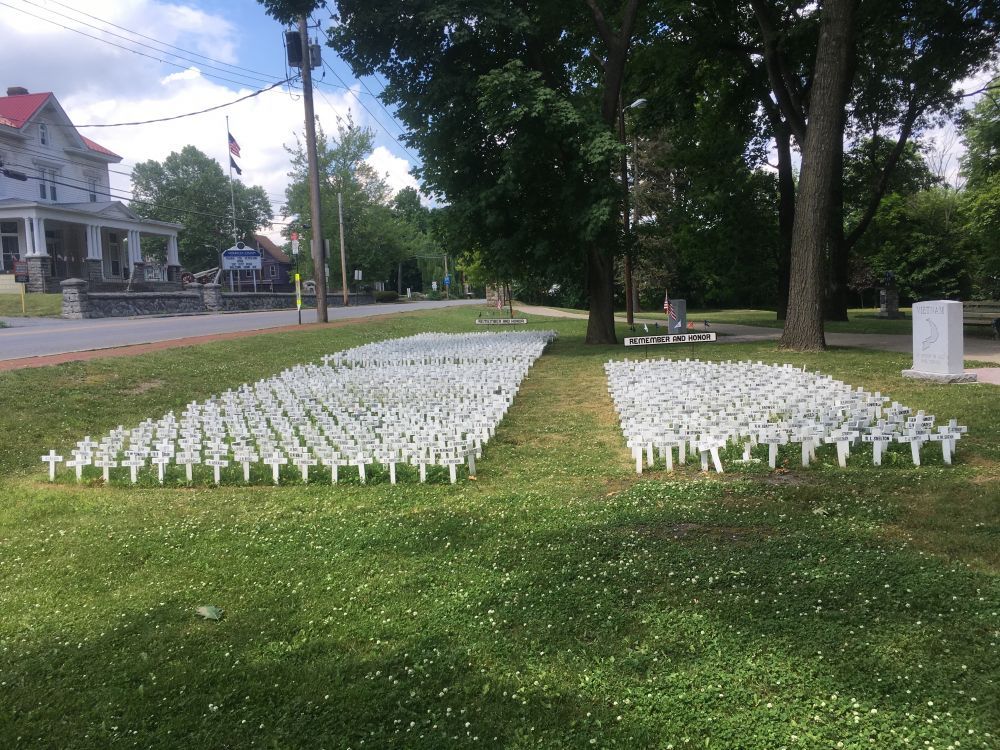 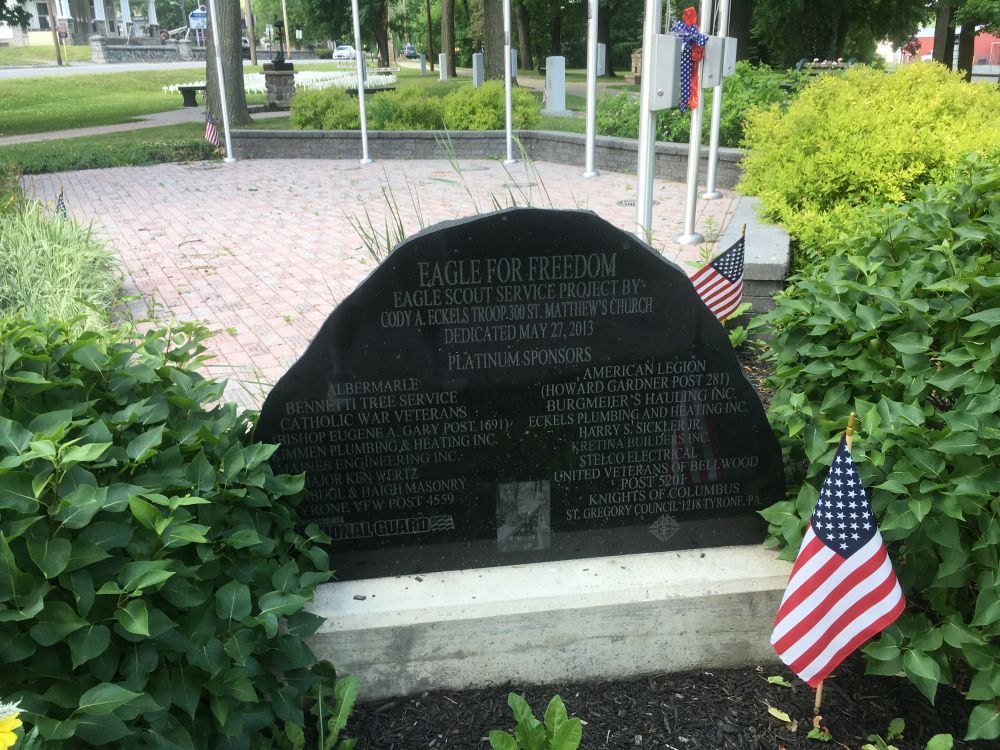