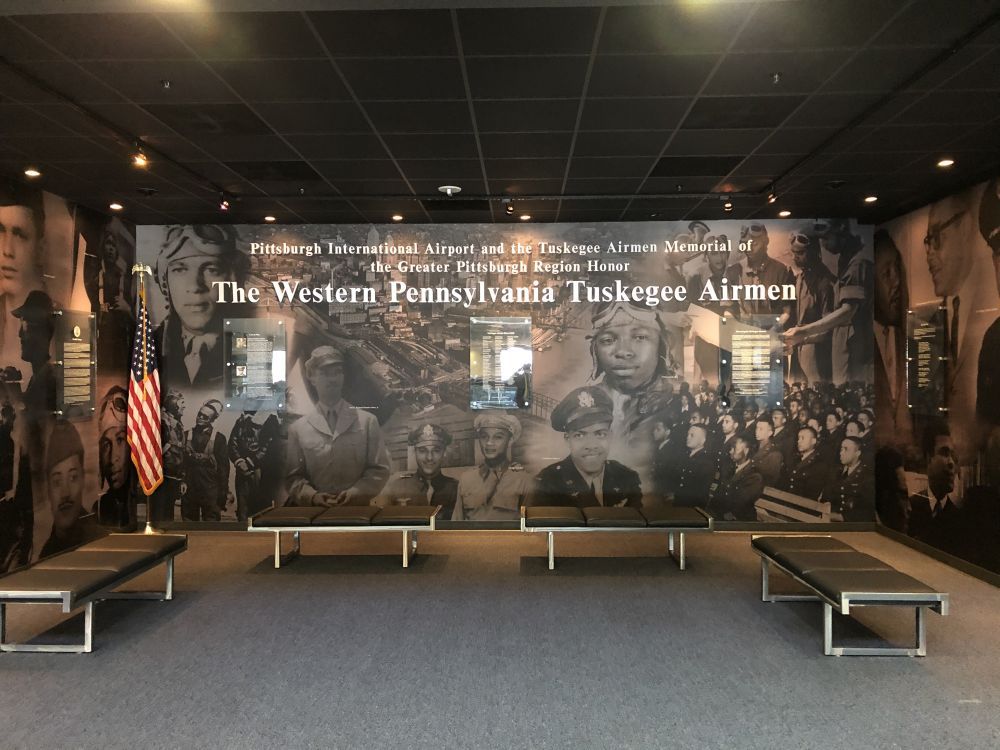 An alcove in Concourse A at Pittsburgh International Airport honors and tells the story of the Tuskegee Airmen, the first African-American U. S. military aviation unit. This memorial, while honoring the legacy of all of the Tuskegee Airmen who served in World War II, has an emphasis on the Airmen from Western Pennsylvania . This part of the United States contributed more Tuskegee Airmen than any other region of the United States. The memorial was created by the same organization that built the permanent Tuskegee Airmen Memorial at the Sewickley Cemetery in Sewickley, Pennsylvania. Note: This memorial is located in the Airside Terminal of the airport. It is accessible only to those holding airline tickets and arriving passengers. 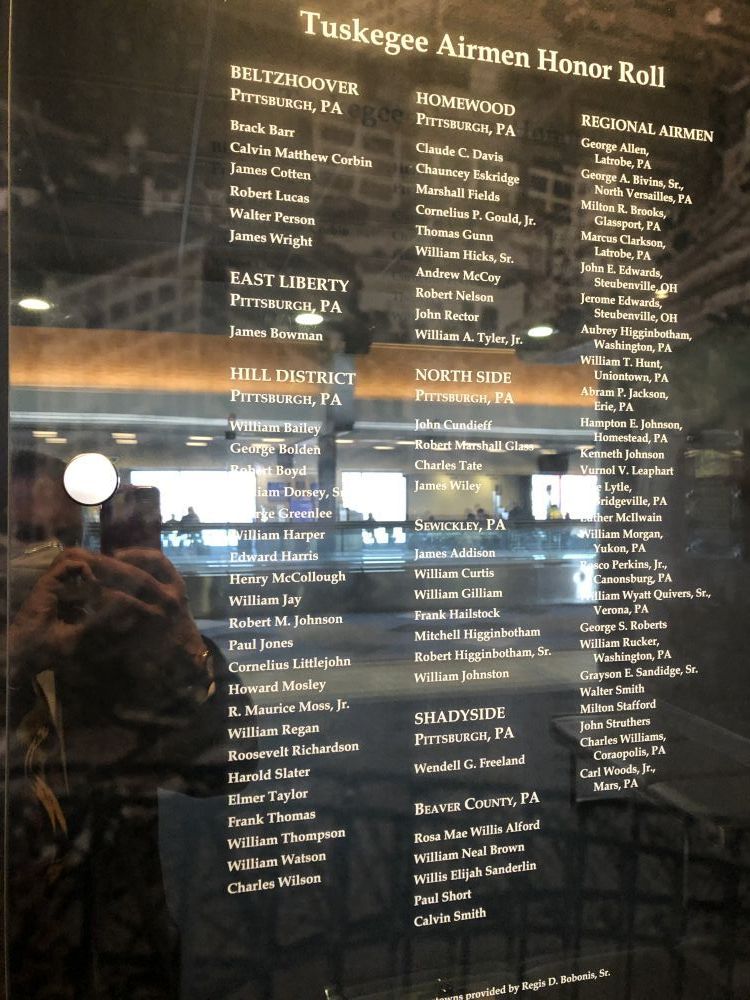 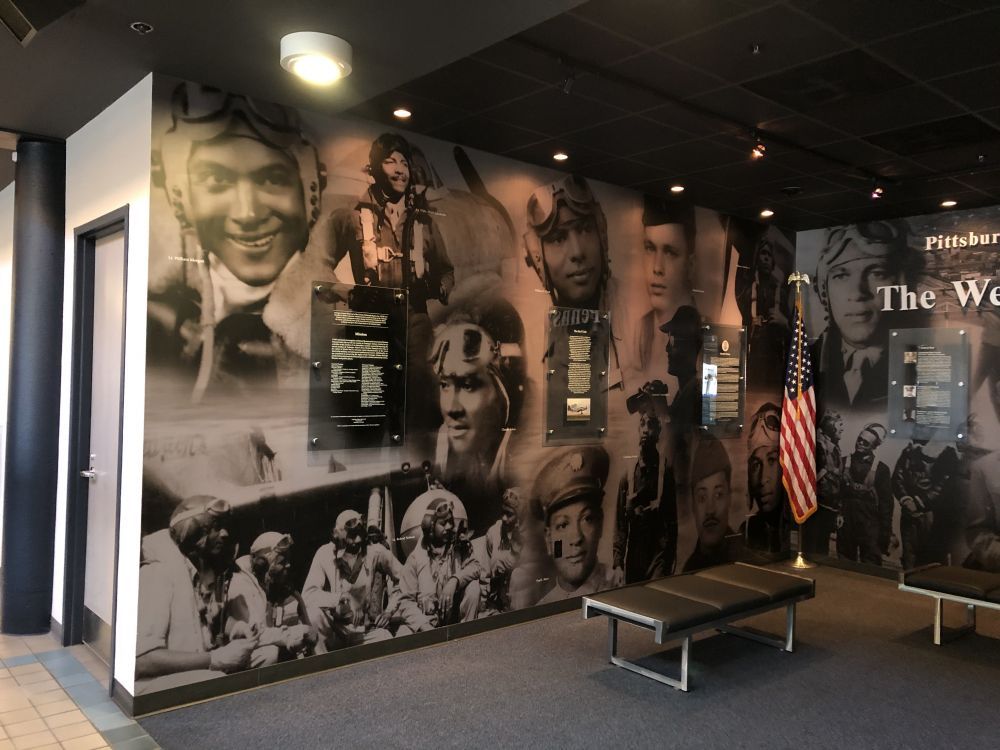 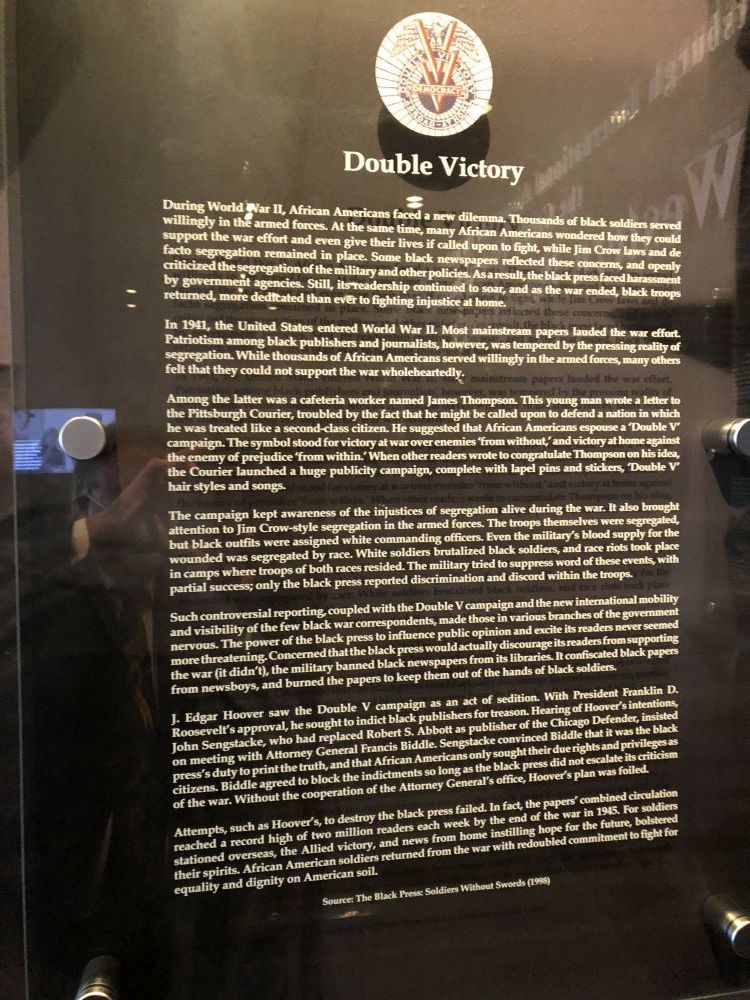 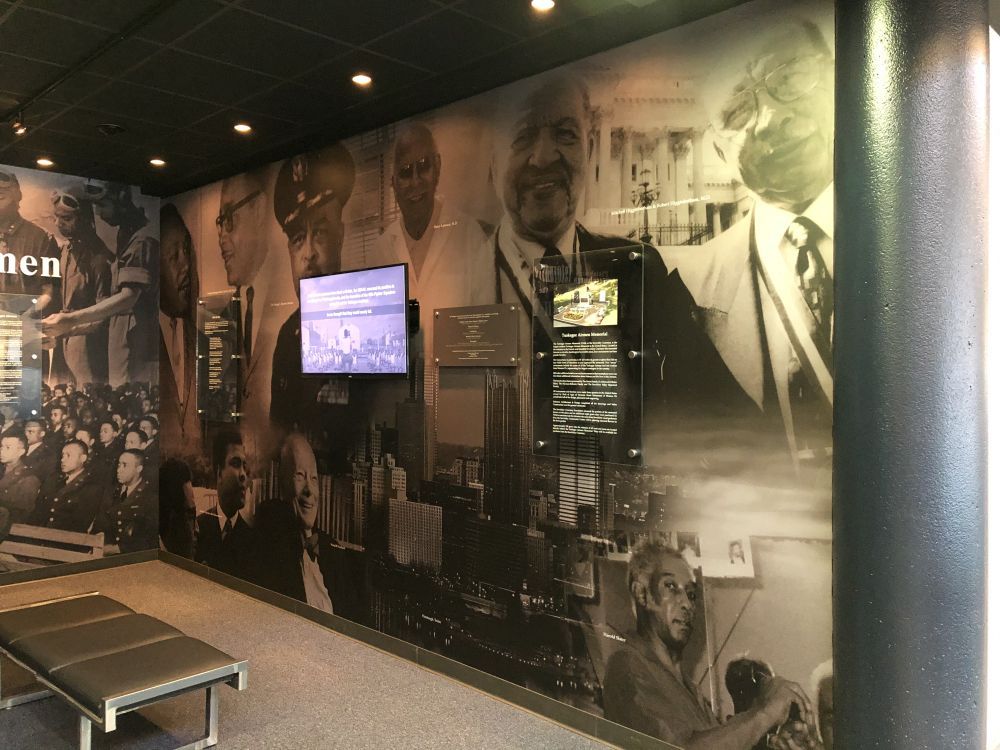 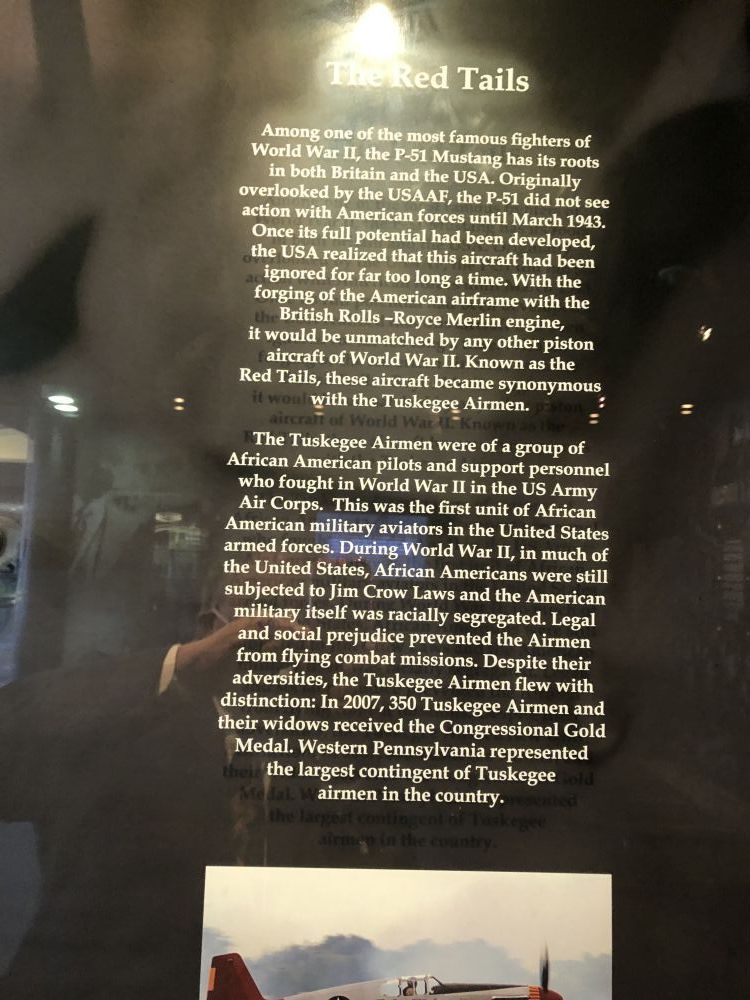 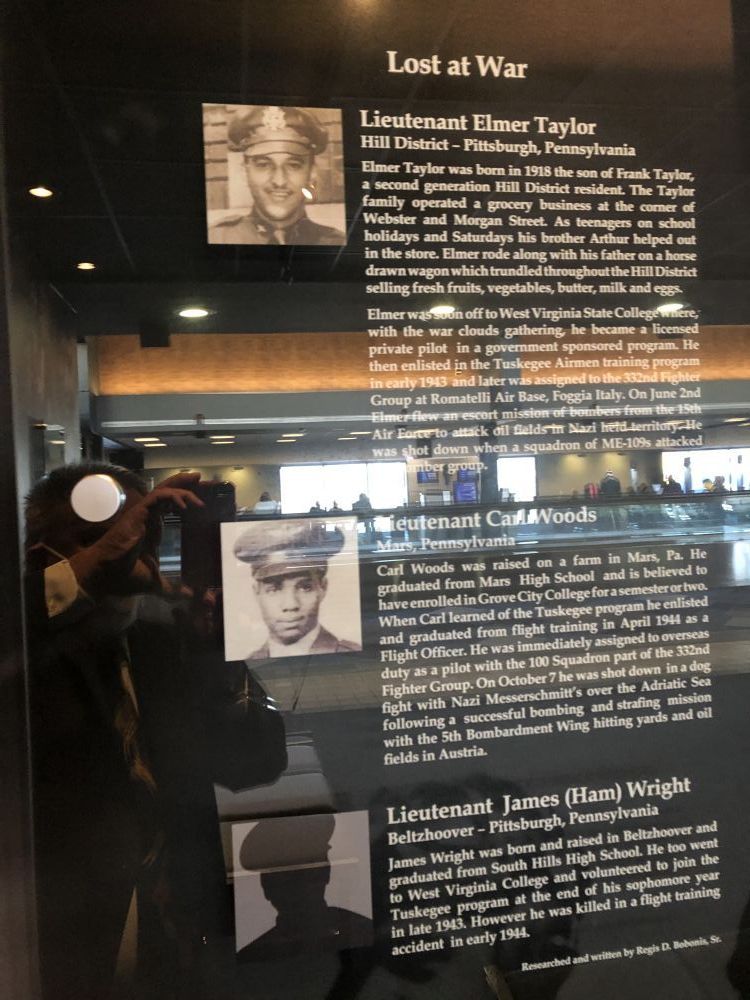 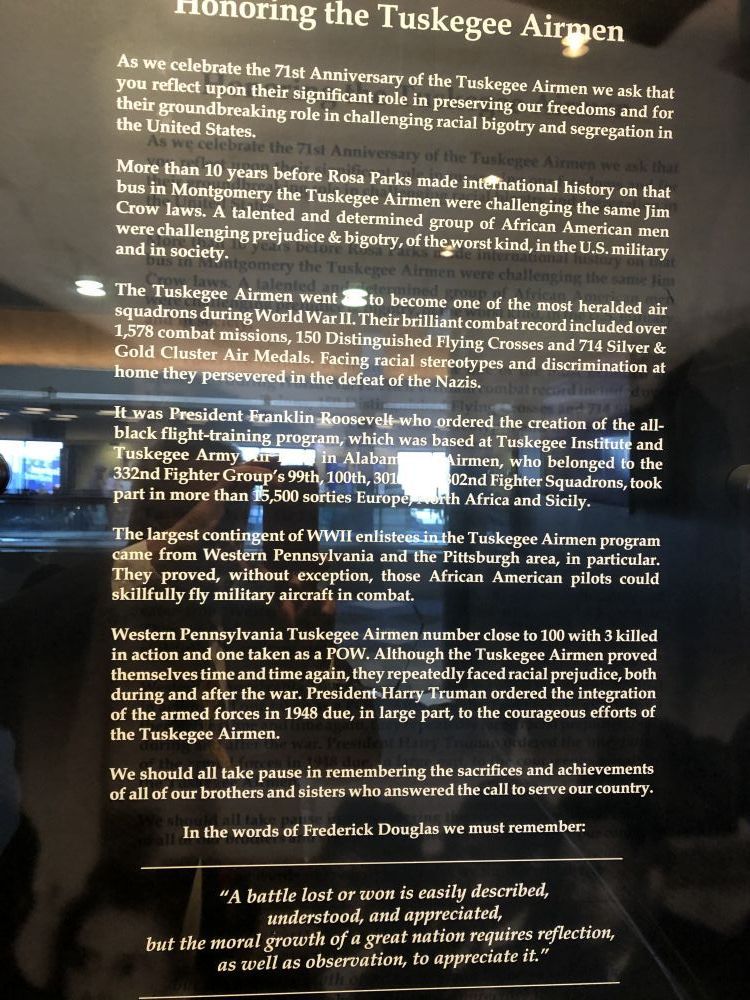 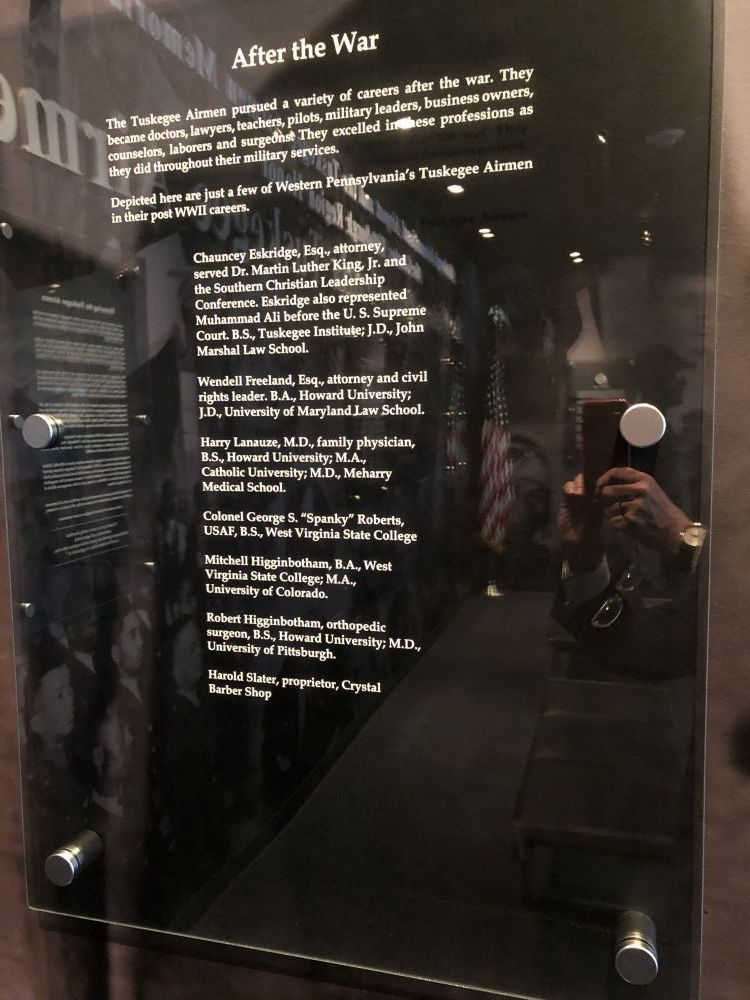 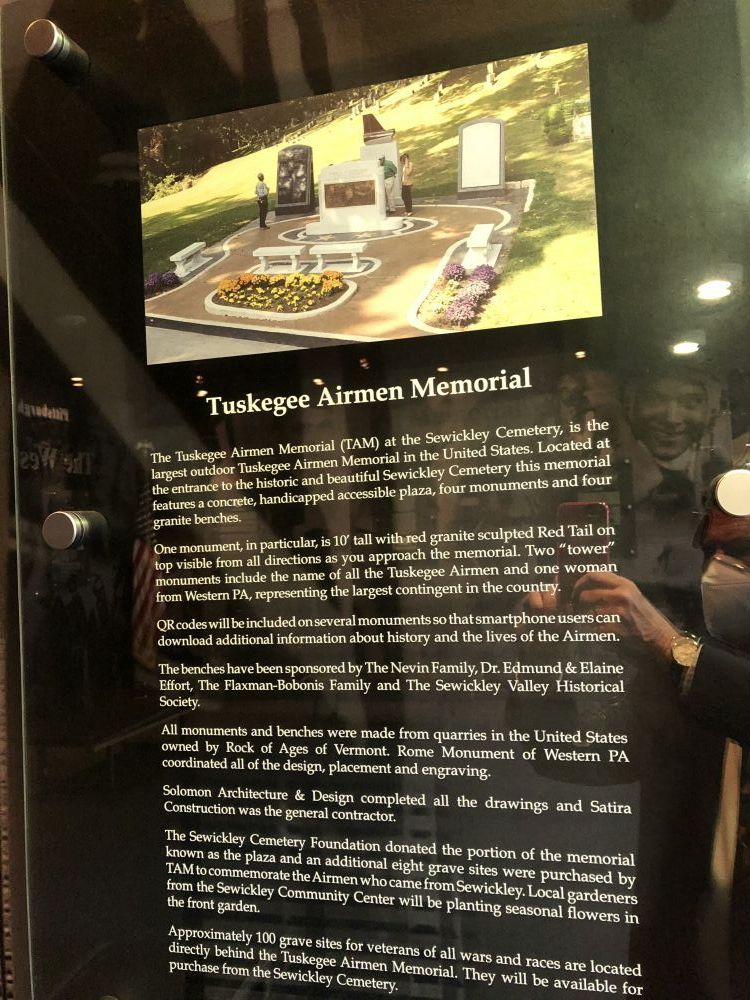