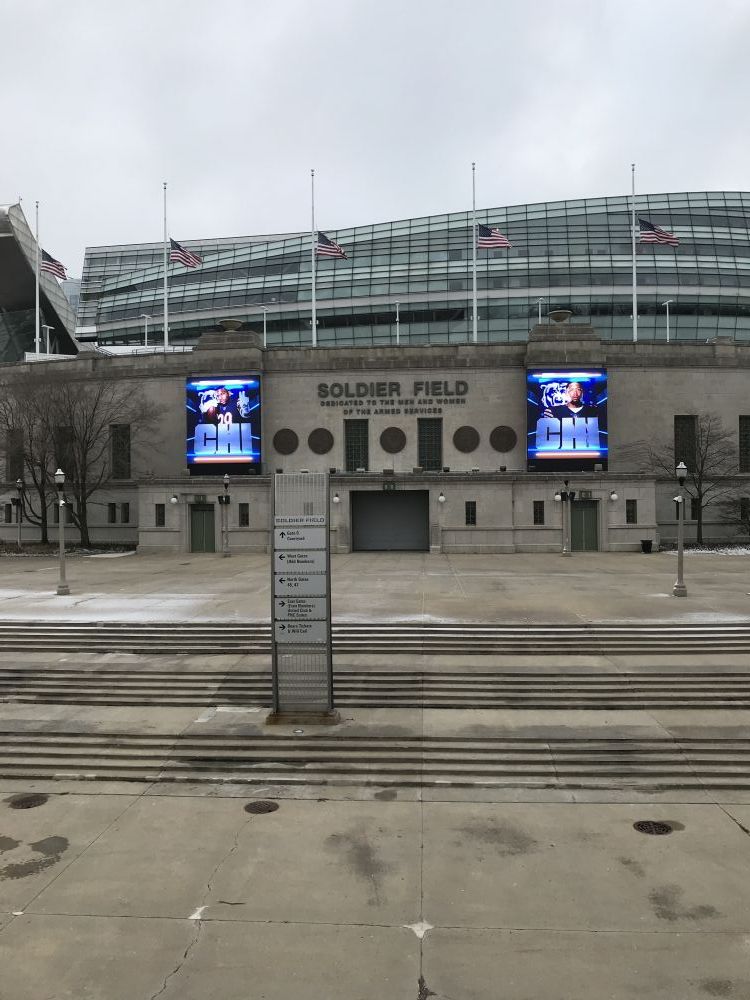 Soldier Field is the home of the Chicago Bears football team. The stadium was originally opened in 1924 but the name was changed to Soldier Field on November 11, 1925. The stadium honors all the soldiers who died in combat. The stadium has been used for many sporting events, concerts, and lectures over the years, but it has been the home of the Bears since 1971. There have been many renovations and updates over the years and the facility is now owned by the Chicago Park district. 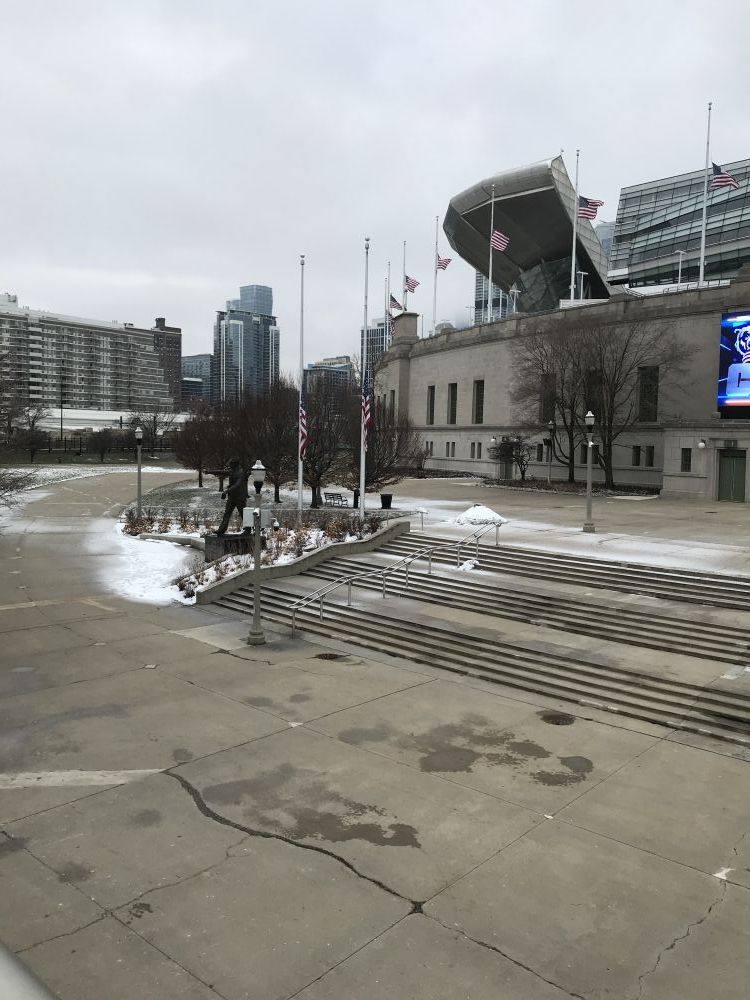 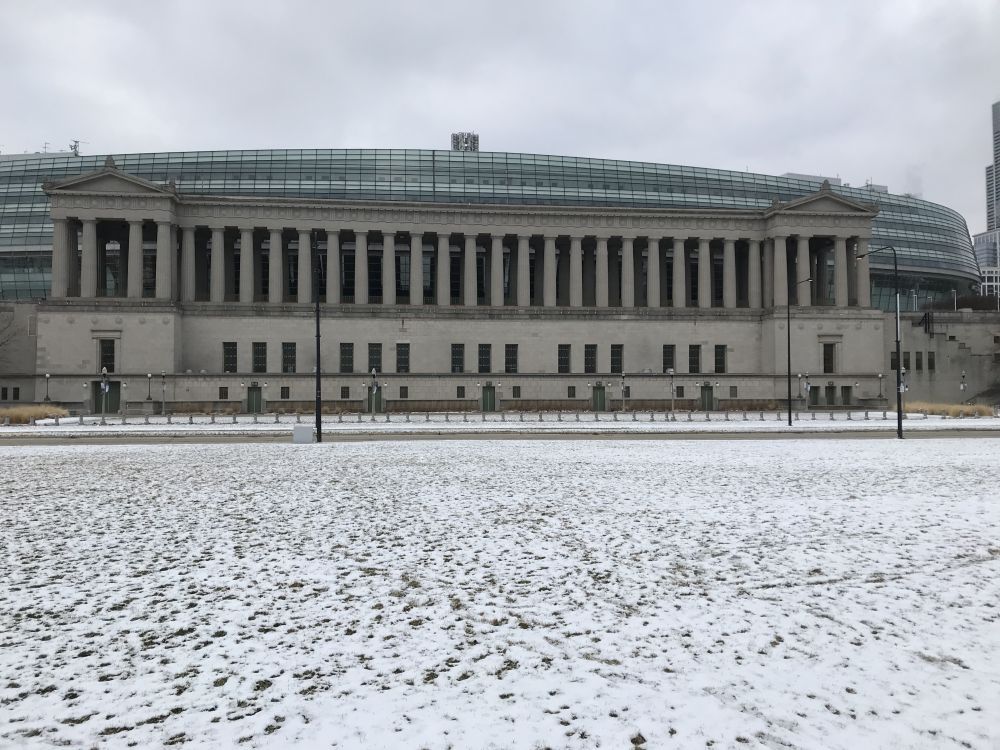