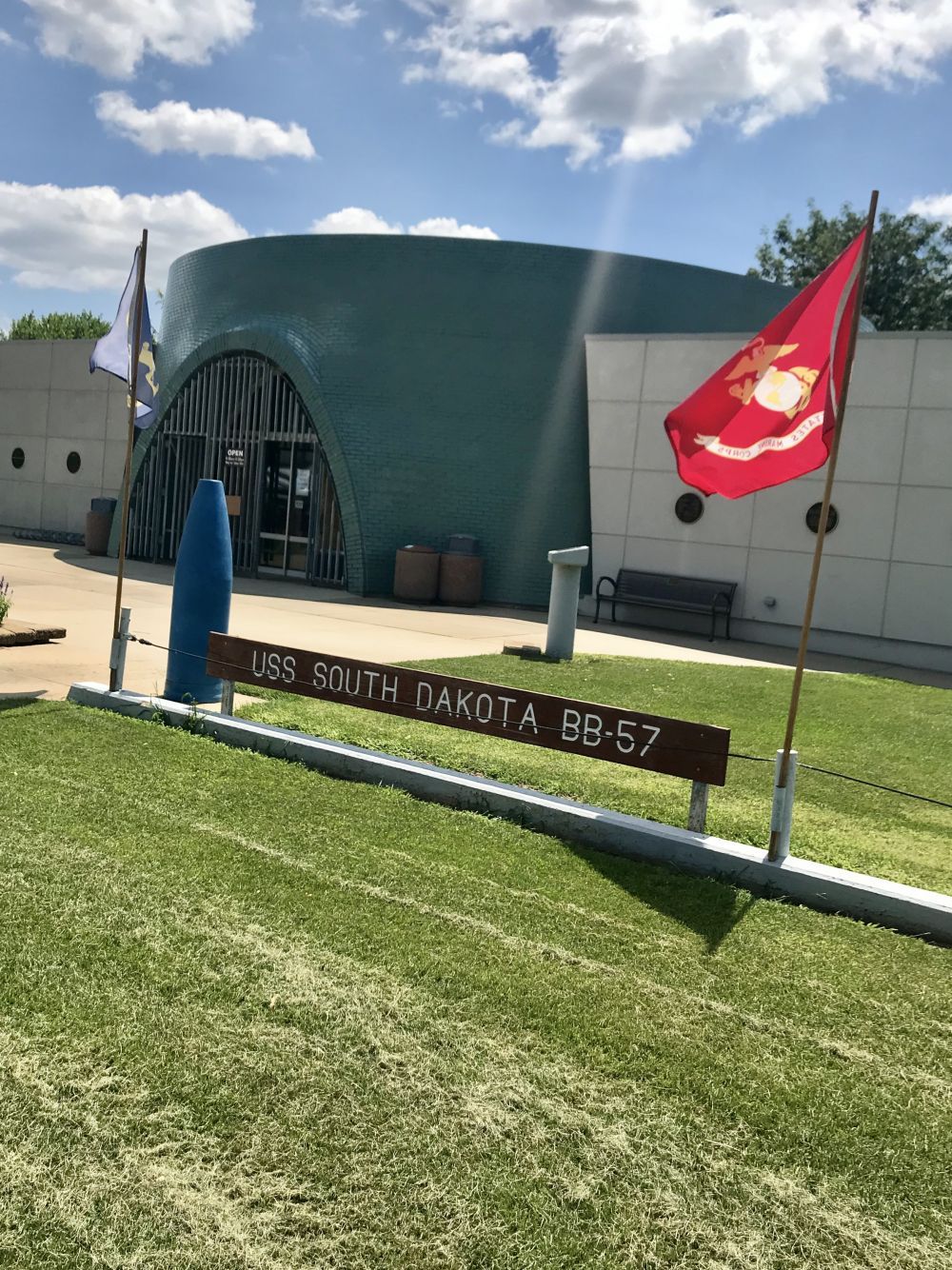 USS South Dakota (BB 57), the lead ship in the South Dakota class of battleships, was commissioned March 20, 1942, with Captain Thomas L. Gatch in command. For security purposes, she was called "Battleship X" after her first major battles, to prevent the enemy from identifying the top-of-the-line battleship. With a combination of Navy Unit Citation and 13 battle stars, she became the most decorated battleship of World War II. The ship was decommissioned in 1947 and stricken from the Navy list in 1962. Certain components were shipped to Sioux Falls, South Dakota, where Battleship South Dakota Memorial was dedicated in 1969. Crewmember reunions have been held regularly for the past fifty years. 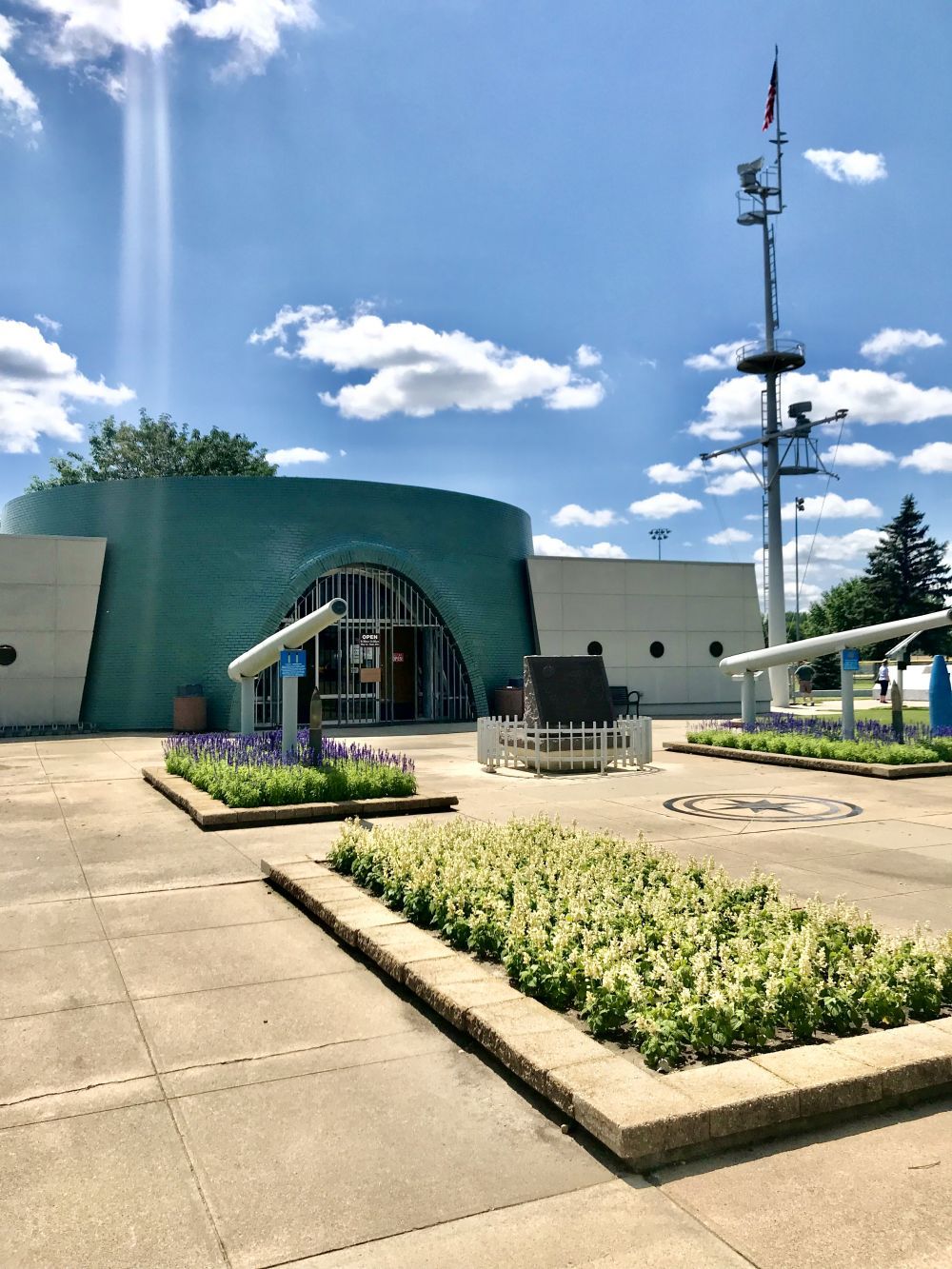 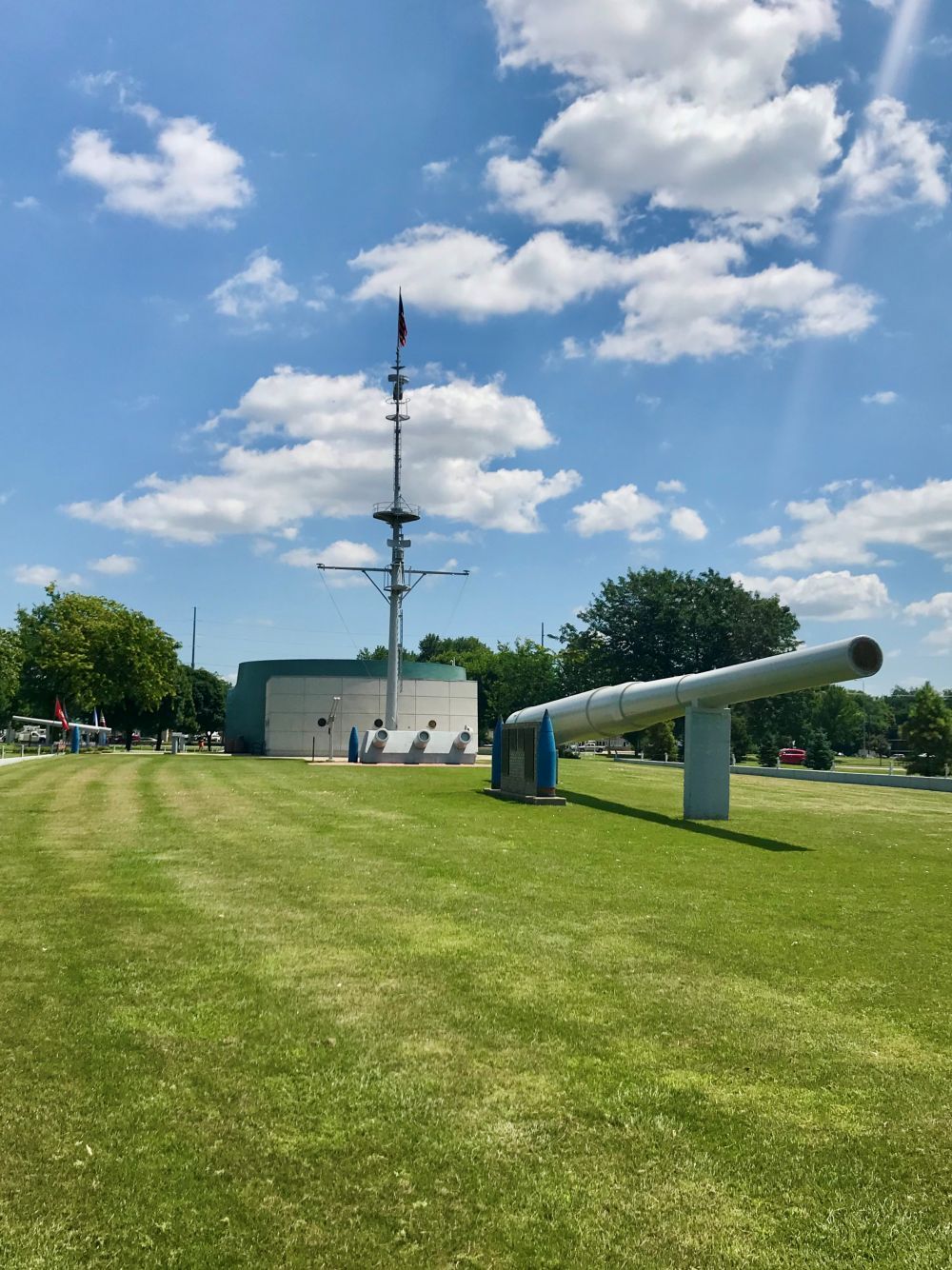 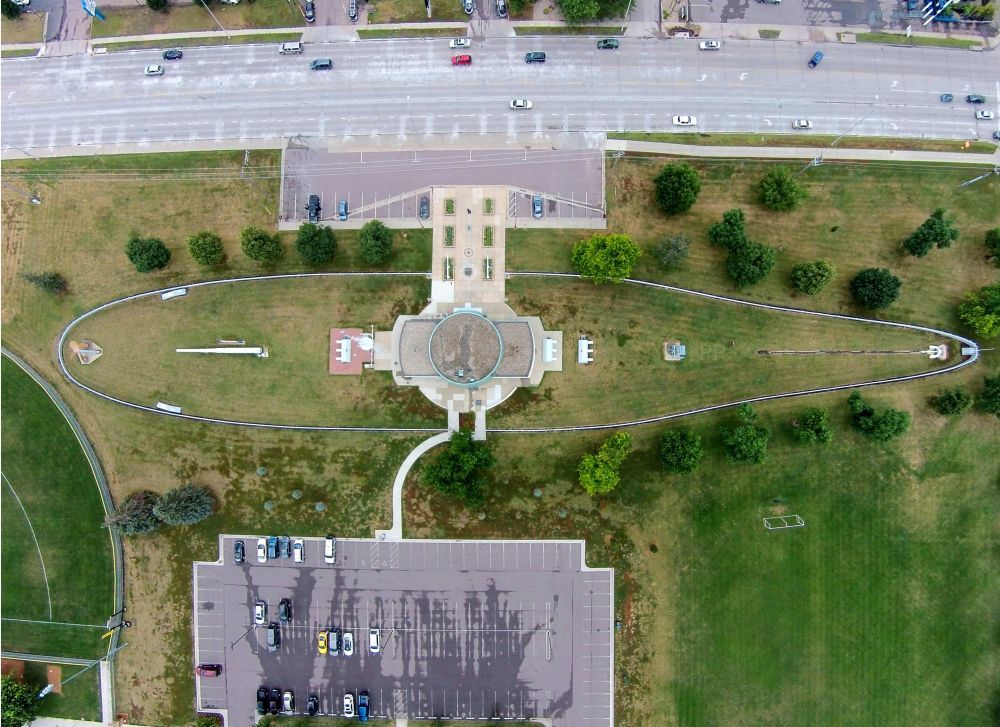 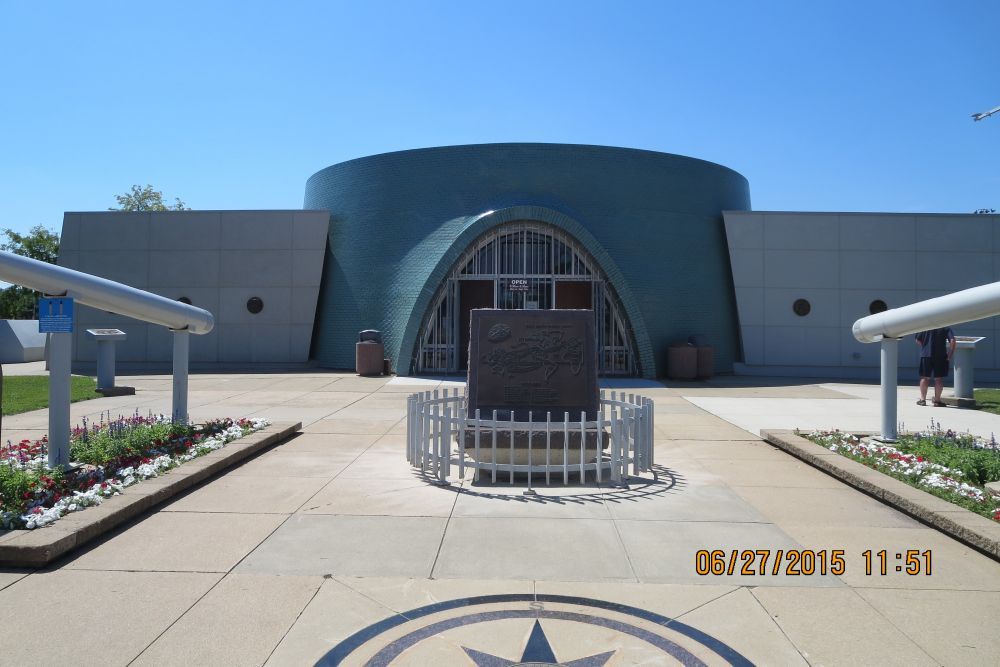 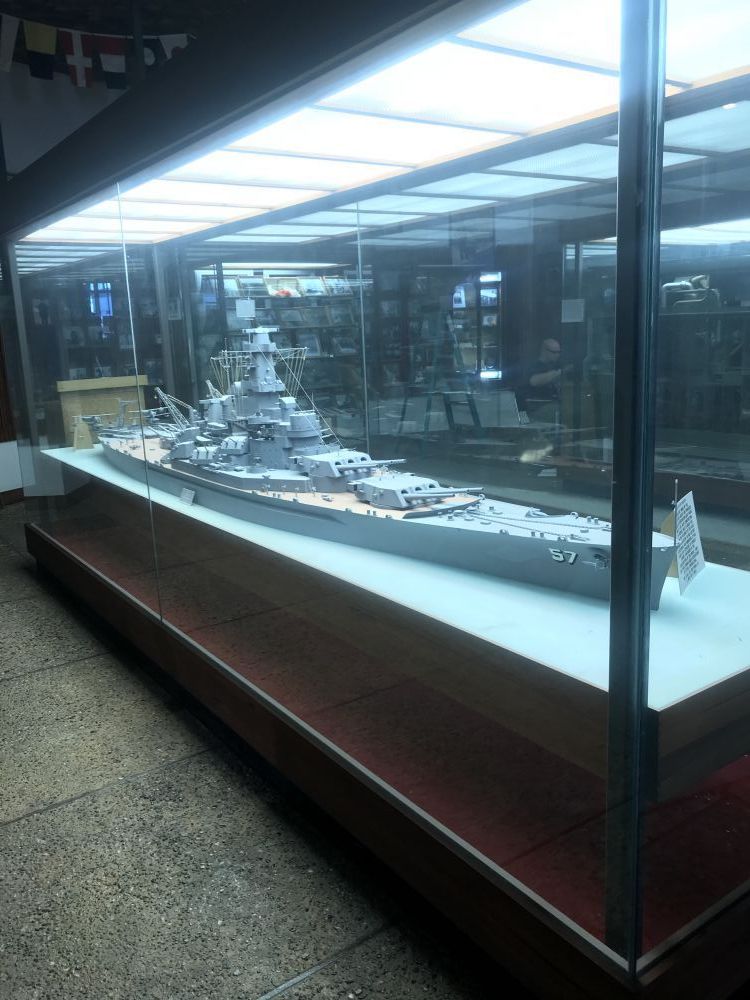 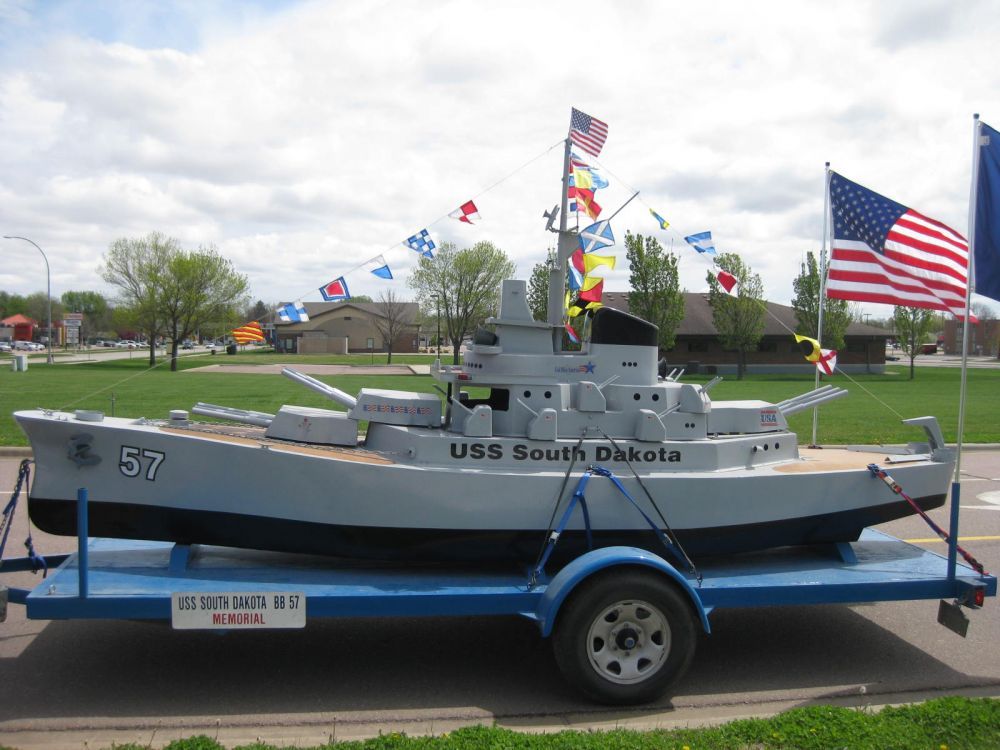 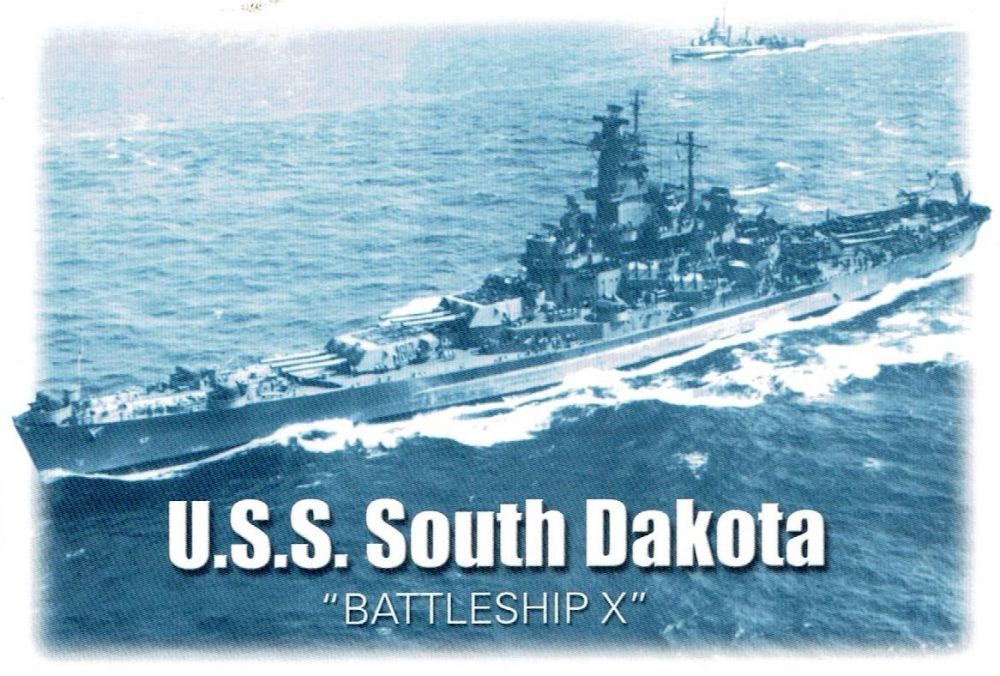 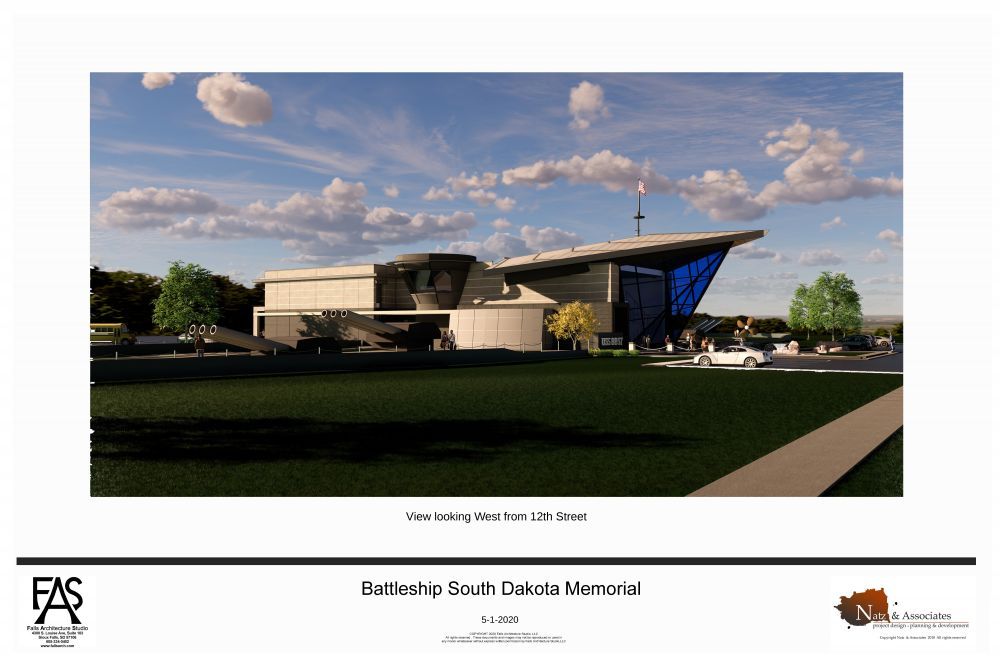