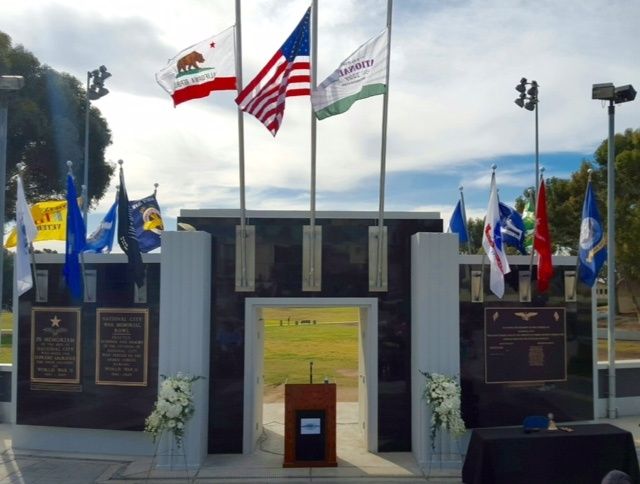 The National City War Memorial was originally dedicated in 1948 to the memory of National City servicemen who died serving our country during World War II. Korea and the Vietnam War were added at a later date. In March 2014, three bronze plaques on the memorial were stolen and the memorial was vandalized. Following the theft there was an immediate outpouring of community concerns and supports, led by American Legion Post 255. There was intense media coverage bringing veterans groups, elected officials, businesses and the community together to begin a fundraising effort to replace the bronze plaques and repair the damage that was done. Days later a "Good Samaritan" contacted the National City Police Department to report he had found the plaques stashed behind some buildings in an industrial area. The city called together a committee whose purpose was to not only restore the war memorial, but determine how it could be incorporated into a $1.5 million redevelopment project schedule for the neighborhood. Several members of Post 255 were active members of this committee. The finished project included new flagpoles, improved landscaping, safety cameras, decorative lighting and concrete seat walls. The bronze plaques were completely restored to their original state. In addition, an existing wall around the memorial has been designated a Veterans Wall of Honor allowing the community to purchase tiles in honor, or in memory, of a veteran. The intersection where the memorial is located was improved and a roundabout constructed, to include a five-sided monument dedicated to the five branches of the U.S. military services. On Monday, Dec. 7, 2015, the National City War Memorial and Veterans Wall of Honor was rededicated in a ceremony conducted under the direction of Post 255. The National City War Memorial lives on as a tribute to fallen heroes. National City's War Memorial and Veterans Wall of Honor ensures that our military heroes will forever be remembered not only for their service to our country, but for their roles in families and our community. For generations to come, visitors to the War Memorial will be inspired by their heroism and devotion to duty, and will be filled with a sense of pride in our community. 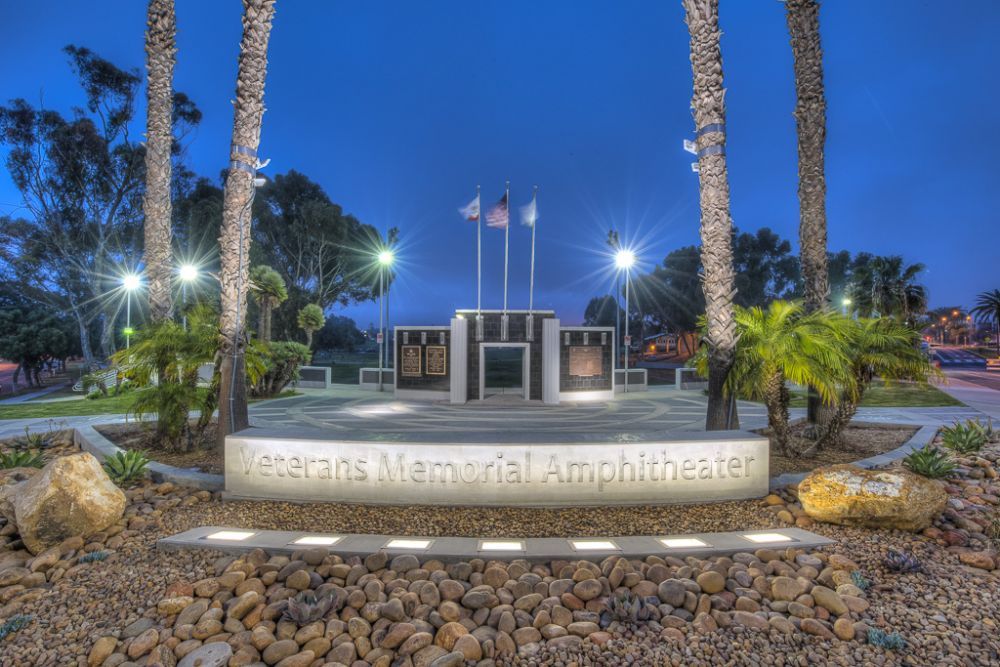