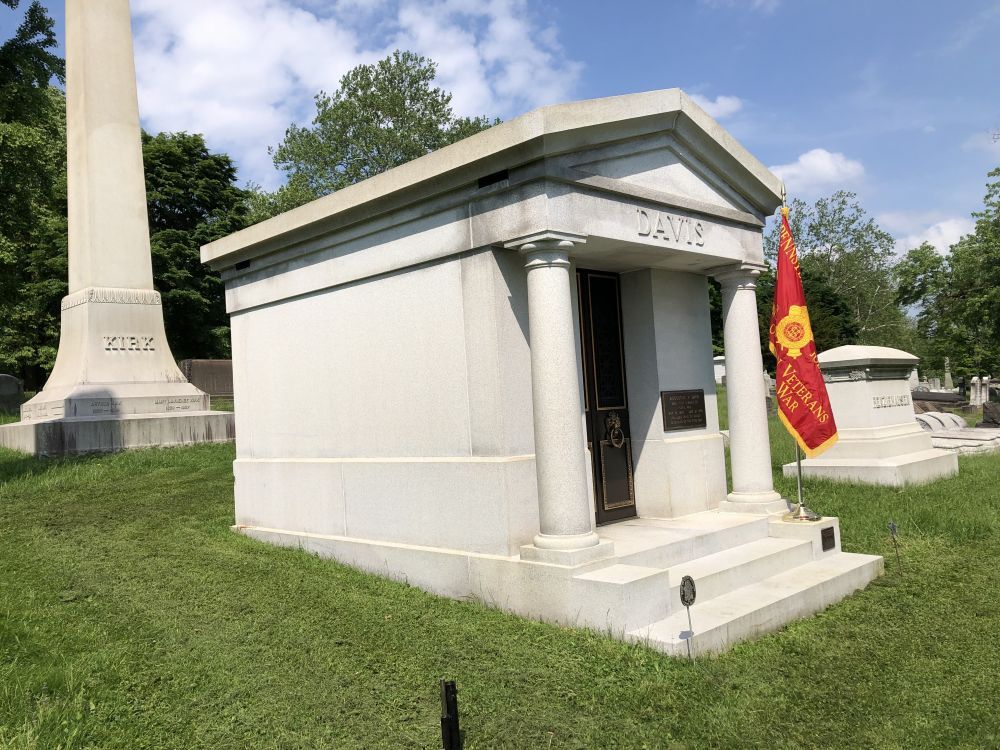 Granite mausoleum and monument to Brevet Major Augustus Plummer Davis (5/10/1835 - 5/21/1899), founder of the Sons of Union Veterans of the Civil War. During the war, he served in the 11th Maine Volunteer Infantry Regiment. After the war, he moved to Pittsburgh and pursued a career as an insurance executive. He was active in Post 3 of the Grand Army of the Republic (GAR). On Nov. 12, 1881, he organized the first camp of Sons of Union Veterans of the Civil War, now known as Davis * Camp (Davis * Star Camp). Originally a military training program for young men to serve as a reserve force in time of war, over time it became the legal successor of the GAR. Its purpose today is to honor the memory of those who fought to preserve the nation.

Sons of Union Veterans of the Civil War 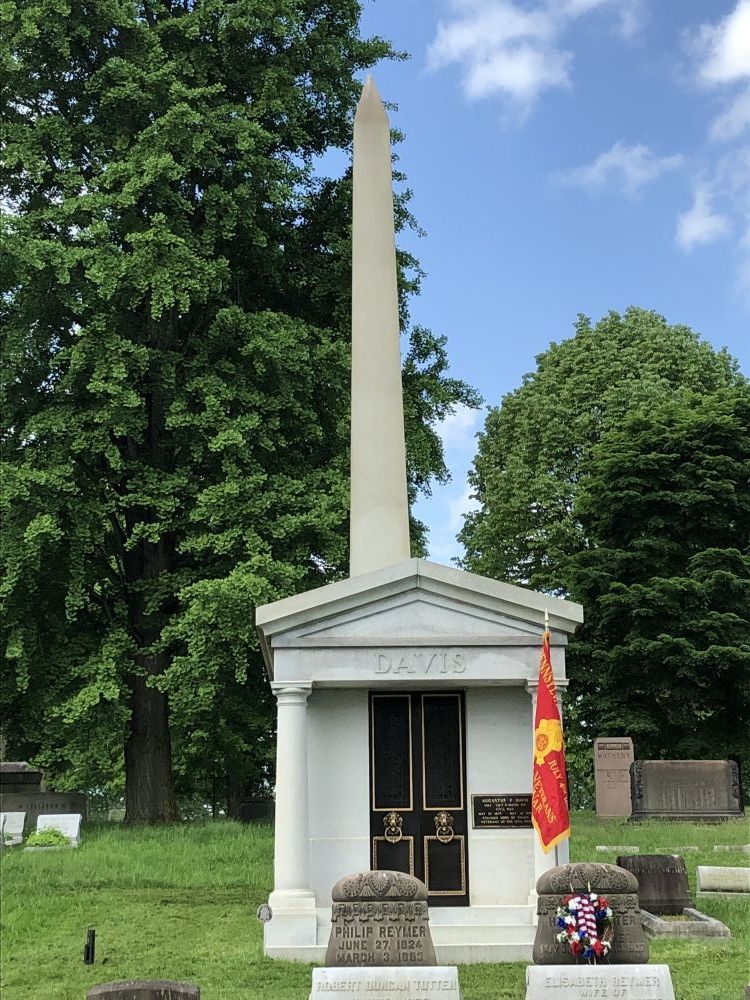 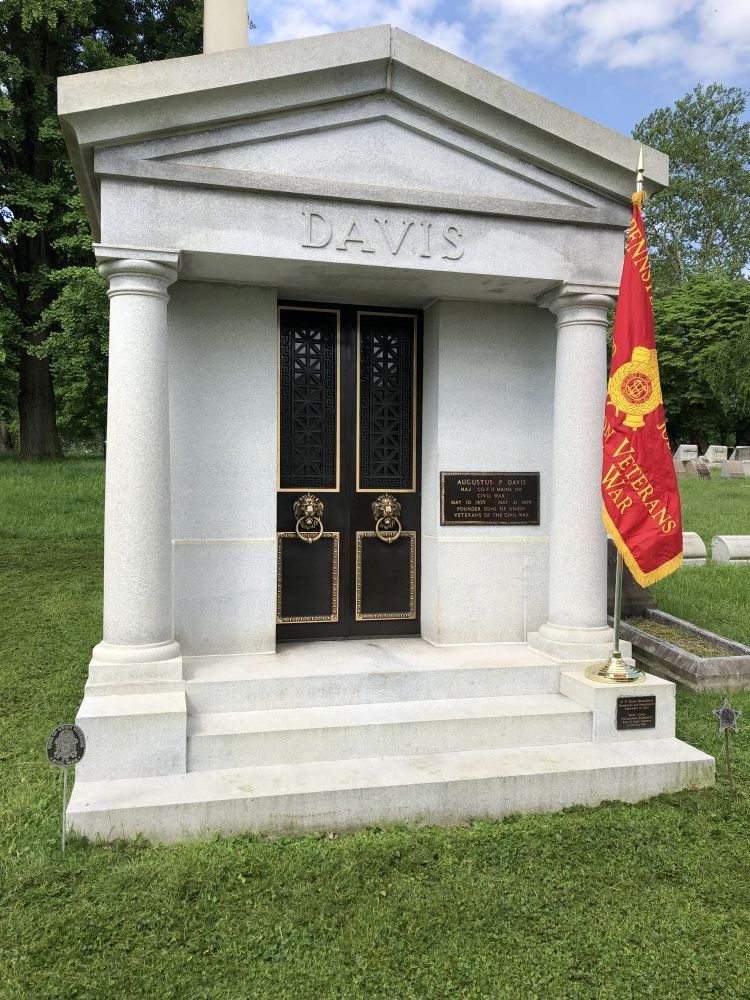 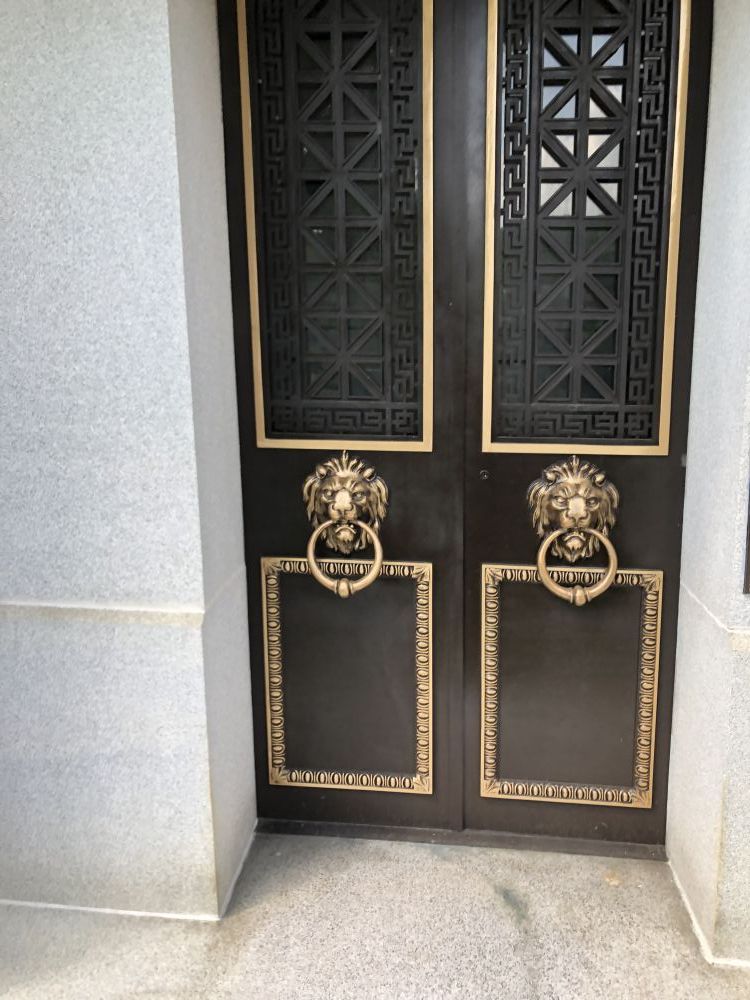 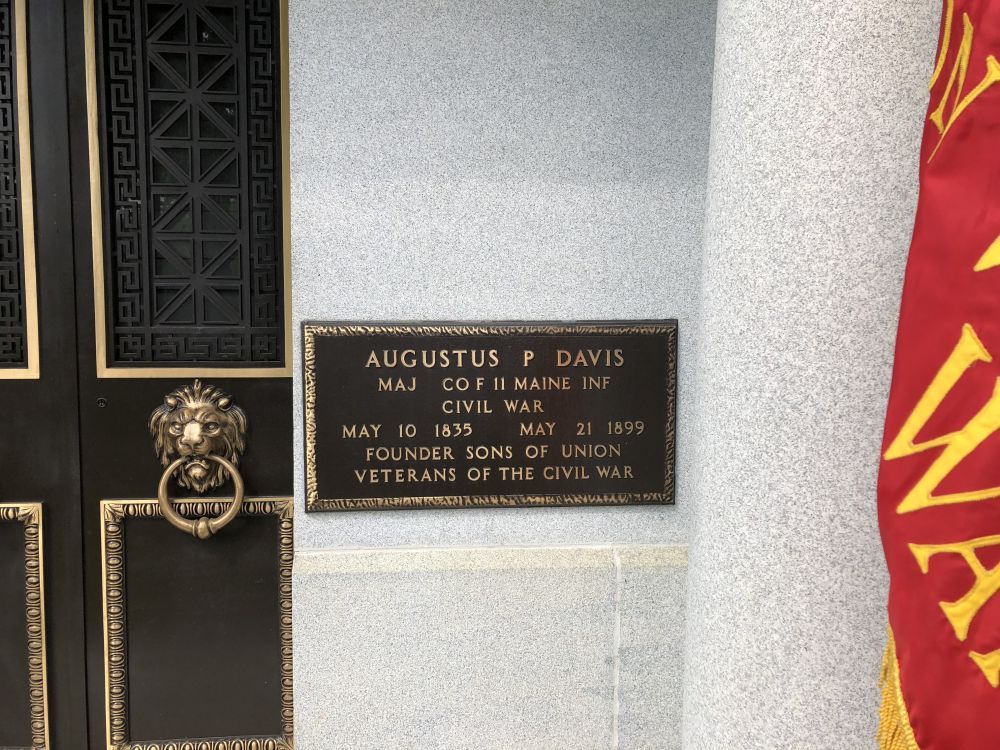 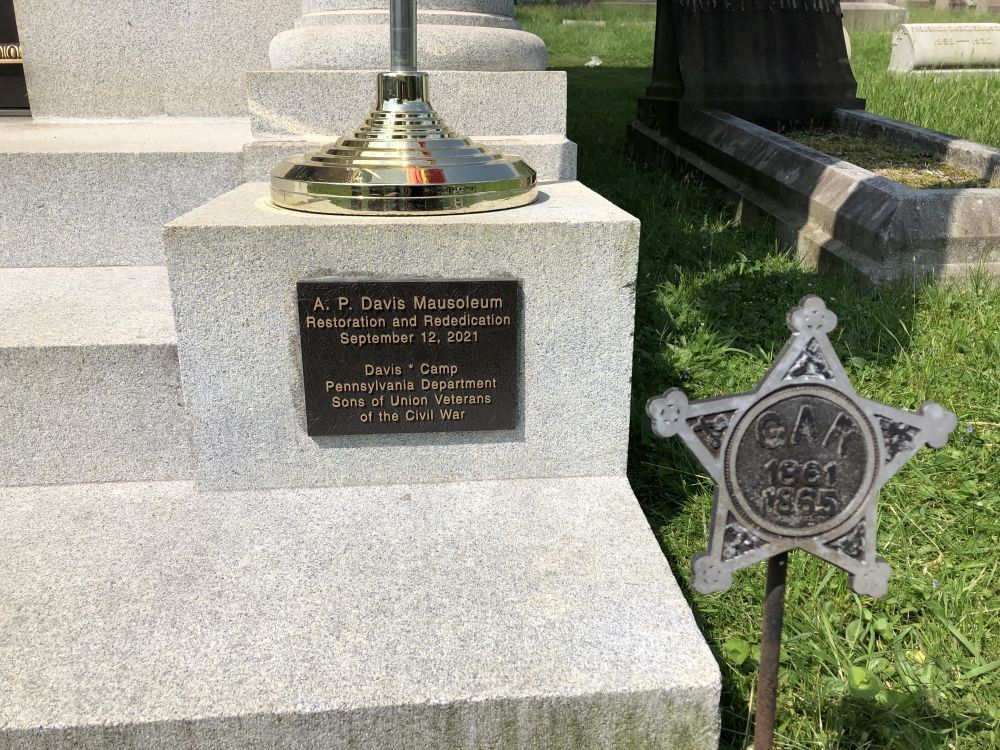