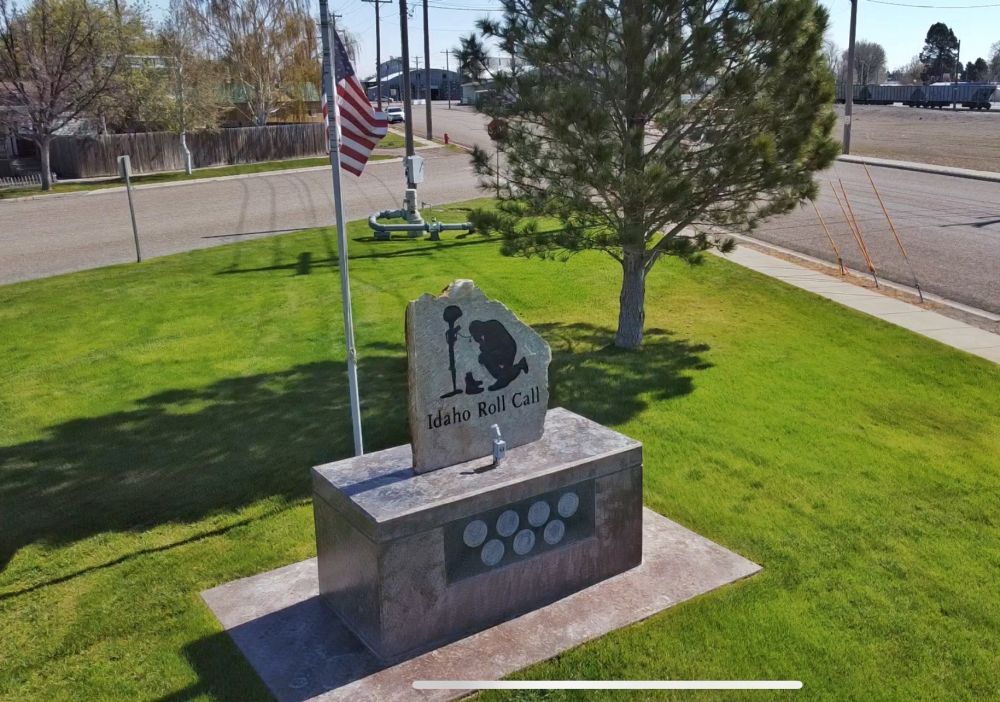 The Idaho Roll Call monument was created in 2013. It all began with the vision of George Maas, a local veteran advocate. The monument was built on land donated by the city of Rupert, located at 223 7th St. It is meant to honor all of Idaho’s fallen veterans, including two from Rupert - Army Sgt. Chris Workman, who was killed in 2012 in a helicopter crash in Afghanistan, and Army PFC Cleston Raney, who died in Iraq in 2004. “It means a lot - not just to me,” Maas, the monument’s designer, said. “It’s emotional. It means a lot to the families.” Gary Schorzman, an Army National Guard veteran and local historian, said the early settlers of Minidoka County included at least 30 Civil War veterans, plus veterans of the Spanish-American War and the Black Hawk War in Utah (fought between Mormon settlers and several Indian groups from 1865 to 1872). “We have veterans from 150 years buried in Minidoka County,” Schorzman said. “So this monument is one of a kind, and it represents everyone in the state of Idaho.” In 2015, Rep. Fred Wood and newly appointed Sen. Kelly Anthon were honored for their work in ensuring the flag at the Idaho Roll Call monument could fly at half-staff. Wood, R-Burley, carried legislation in the House ensuring that Gov. C.L. “Butch” Otter had the authority to order the flag flown at half-staff, and Anthon, who is Rupert city administrator, drafted the necessary proclamation and worked with Otter’s office. Dean Cameron, Anthon’s predecessor who left the Senate to head the Department of Insurance, carried the bill in his chamber. The flag located at the monument will be flown at half-staff year-round as a constant reminder of the sacrifices made by Idaho's fallen men and women of the armed services. The monument is only the second place in the United States to be able to fly a flag at half-staff. The other is the Treue der Union Monument in Comfort, Texas. 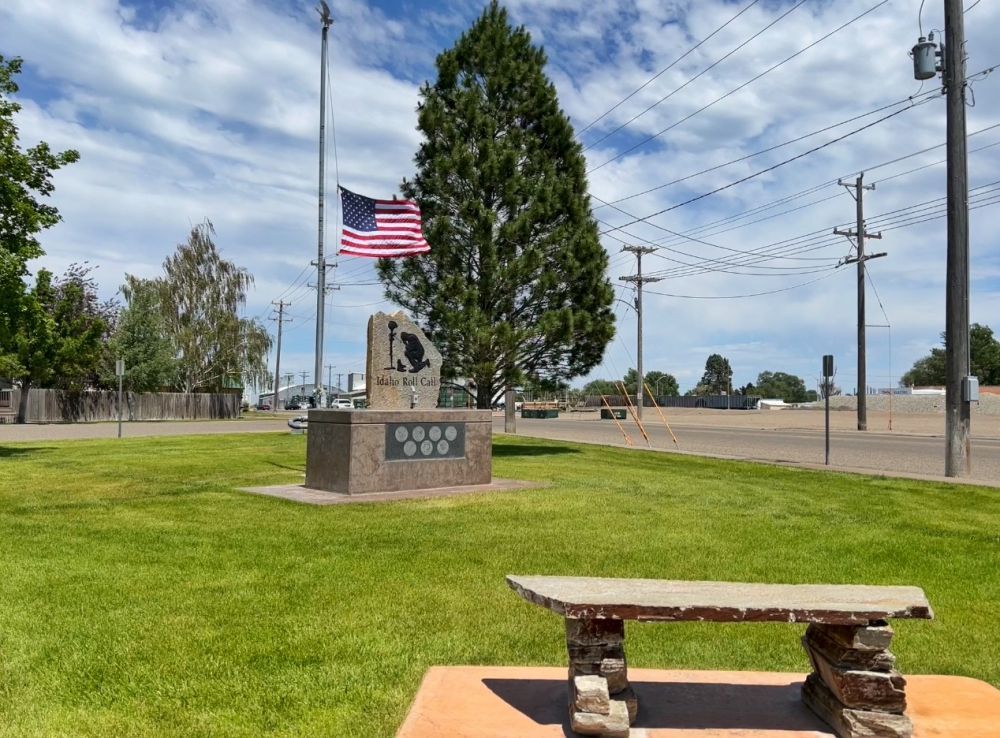 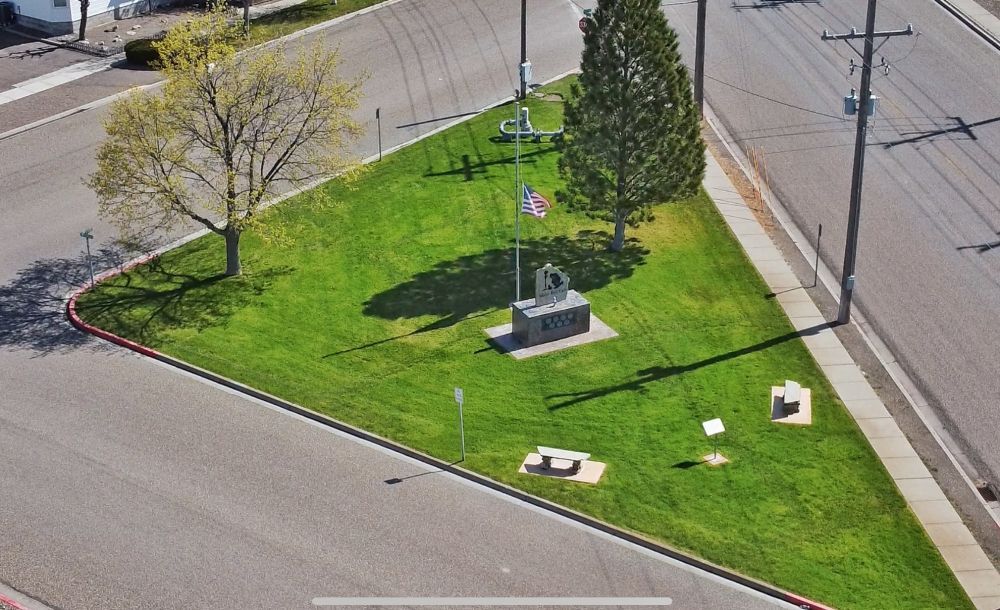 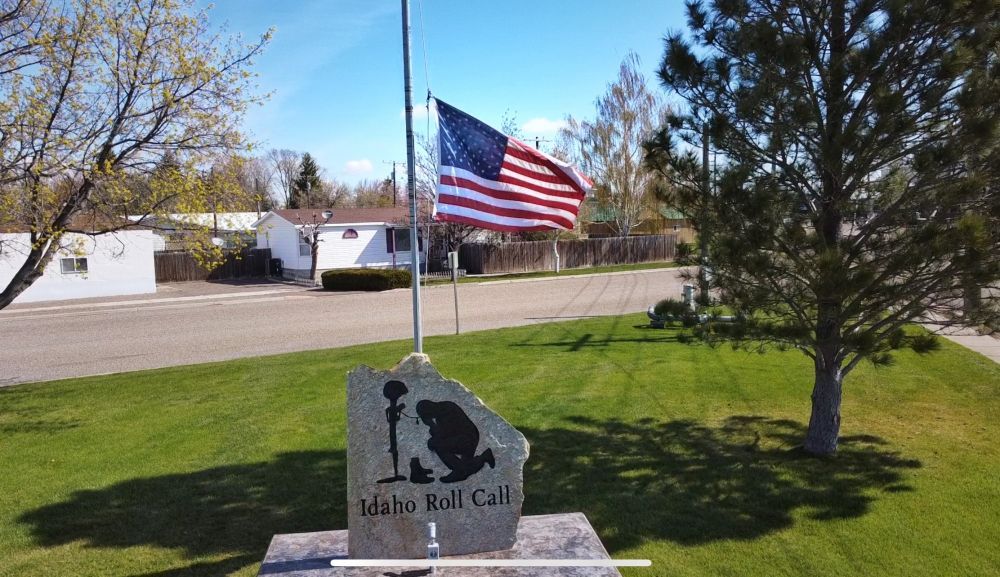