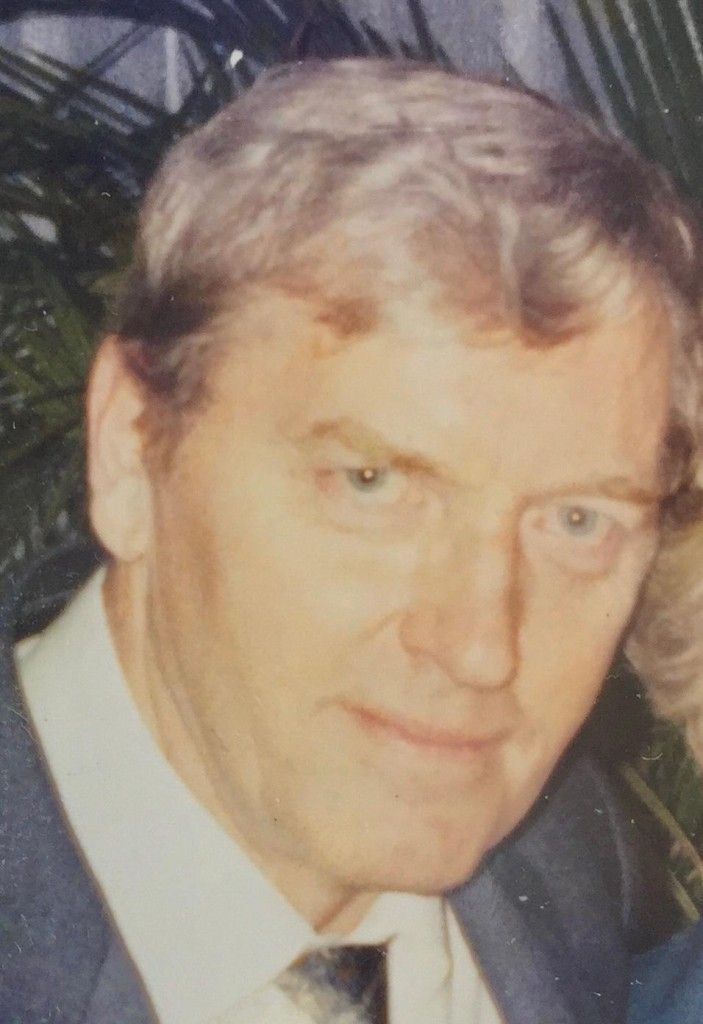 Nicholas Barra of Rochelle Park, formerly of Garfield and Passaic, NJ, and Nagykapos, Hungary; passed away quietly on August 22 surrounded by his loving family after a long and brave battle with cancer.
Nick was born on December 2, 1935, in Nagykapos and immigrated to the United States with his older brother on the Queen Mary in 1947. Nick lived in Passaic during his formative years, honing his English from comic books and movies at the Boys Club. After surmounting an intense language barrier, he graduated from Passaic High School. He continued his education at Fairleigh Dickinson University and earned a bachelor’s degree and a MBA. Always the proud American, he was honorably discharged from the U. S. Army in 1962 after having been drafted in 1959. Continuing his service to his country, Nick worked for the U.S. Department of Labor as a compliance officer from 1969 to 2002. A devout Christian, he was a member of the Hungarian Reformed Church in Passaic, where he later served as an elder and volunteer for over 70 years. Nick was a proud member of Rochelle Park Legion Post 170. He served as a team member of the Bergen County Board of Elections for several years. Nick is survived by his loving wife, Margaret (nee Ehasz), 3 sons, 4 grandchildren, and 4 daughters-in law. He will be remembered as a loving grandpa. He is survived by many cousins, nephews, extended family, church peers and fond friends. He will be greeted in heaven by those who left before him: his mother, father (who was taken away by the Russians in WWII), his sister, Pearl, and his brother Zigmund.
Interment at George Washington Memorial Park, Paramus. In lieu of flowers, donations in Nick’s name would be greatly appreciated to the Hungarian Reformed Church in Passaic. Visit www.bizub.com for driving directions/ online condolences.